EXCLUSIVE: A stinging lawsuit filed Monday by the composer of La La Land may leave WME wishing they’d been slipped the wrong envelope. 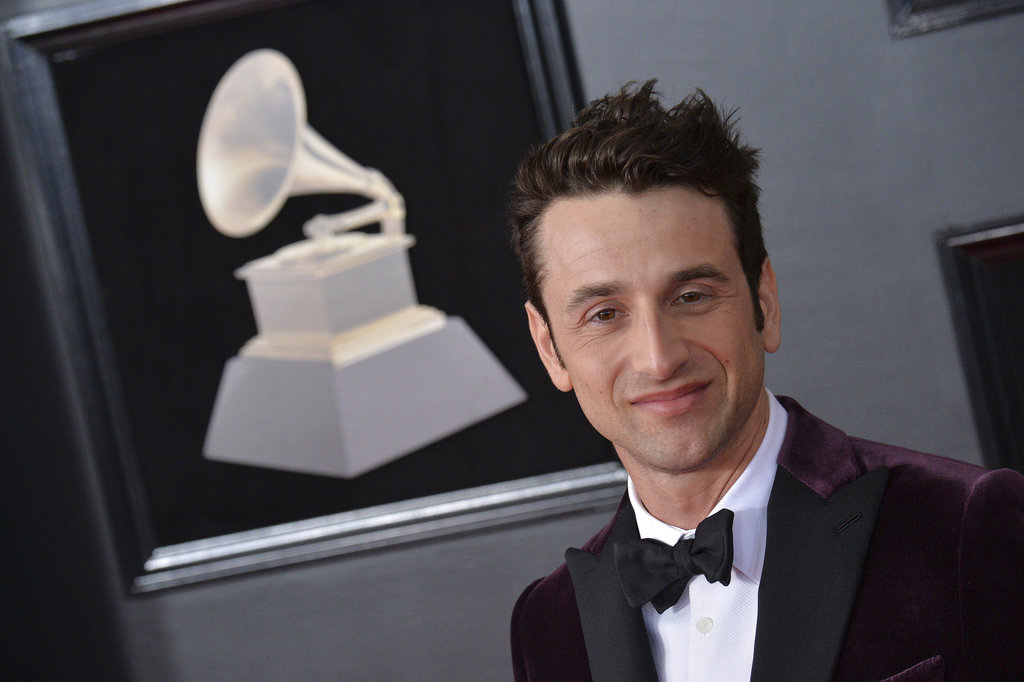 However, unlike the Academy Awards’ Best Picture debacle of 2017, the breach of contract, negligence and fraud complaint by Oscar and Grammy winner Justin Hurwitz against the agency and its now-divested production arm Endeavor Content over a touring “live-to-film concert” of the Damien Chazelle-directed movie seems much more than a mere sleight of hand.

Illustrated with an invective-filled (surprise, surprise) cameo by Ari Emanuel, the IP-based suit filed this morning in Los Angeles Superior Court by attorneys Bryan Freedman and Tamar Yeghiayan claims “WME had cynically concocted an illegal scheme, whereby its fixed profit from La La Land in Concert was completely out of line with industry standards for talent agencies.” Resurrecting the demons of packaging that WME and other Tinseltown studios hoped to be forgiven for in their court-fought capitulations to the WGA last year, the civil complaint alleges that Hurwitz was scammed by his own reps out of hefty conducting fees and more so WME could “secure the license for the tour of La La Land in Concert – only to self-deal by competing directly against Hurwitz for the profits from the tour” (read it here).

“Only in the wake of the Writers Guild’s pressure of revealing said talent agencies’ conflicts of interest, did WME rush to transfer its license for La La Land in Concert to Endeavor Content, its newly created subsidiary, to try to hide its clear breaches of its fiduciary duties,” the action says at one point. “Hurwitz never consented to the secret transfer to Endeavor Content, which at all relevant times was wholly owned by the same parent company.”

“Hurwitz found himself in the absurd position of being denied the opportunity to work by his own talent agent on a project in which his talent agent was supposedly representing him,” the suit states. “As a result, the talent-talent agency relationship had been turned upside down.”

Or put even more bluntly…

“This action stems from WME’s shocking conduct, whereby the talent agency sought to squeeze extra profit out of its client, the renowned composer Justin Hurwitz, behind his back in violation of its ethical and fiduciary duties to him,” the accounting-heavy 22-page filing states.

“WME cynically and systemically entered into secret agreements concerning its client without its client’s knowledge or consent, after he had entrusted WME, his agency, to look out for his best interest and to help maximize his potential compensation,” the Freedman + Taitelman lawyers continue. “Instead, Hurwitz discovered that WME had been deceiving him – not only pocketing what should have been his earnings but also lying to his face about it.”

“These claims are without merit and WME intends to vigorously defend itself,” the agency said in response Monday.

Now with CAA, the jury trial-seeking Hurwitz is looking at a wide range of damages from the defendants over being seemingly repeatedly short-changed by WME and his then-agent (and later Endeavor Content VP) Amos Newman over the international touring production that he essentially put together at his reps’ insistence. The suit also implies that the composer whose credits also include Chazelle’s First Man may not be the only one pickpocketed.

“To assist with this process WME even went so far as to create multiple ‘subsidiaries’ to hide its blatant conflict of interest with its clients, and eventually landed with a ‘subsidiary’ known as Endeavor Content, LLC,” the complaint says of the production entity formed in 2017 by the publicly traded company.

“This ‘subsidiary’ was formed for the sole purpose of enabling WME to hide money from its clients and routinely misappropriate millions of dollars from them,” the filing declares. “In fact, so controversial was this sham ‘subsidiary’ Endeavor Content for its ongoing cover-up of WME’s breaches of fiduciary duties, that, under extreme pressure by the Writers Guild of America and a well-publicized settlement, it has now been put up for sale.”

South Korean entertainment giant CJ ENM is set to buy 80% of Endeavor Content — which had been on the block under the divestment conditions of peace with the WGA and scribe clients — for nearly $1 billion in a deal announced last year, with the parent company to retain a small but not insignificant stake.

Not that the retreat matter much in this case – at least not to the plaintiffs.

“But that cannot be the end of this matter: it is now time for WME to acknowledge the facts that are plain for all to see and to belatedly return its ill-gotten gains to its clients-turned victims,” today’s filing notes.

As for that Emanuel appearance in the lawsuit, take a gander:

Disgusted by the knowledge of how much WME was profiting off his labor, without having ever disclosed its profits to Hurwitz, despite numerous requests that WME do so, Hurwitz sought to renegotiate another deal with WME over the production of LLL in Concert. After ongoing negotiations, WME and Hurwitz could not come to an agreement.

Ultimately in February 2021, Hurwitz contacted Ariel “Ari” Emanuel, head of WME, to voice his frustrations. Hurwitz informed Emanuel that he wanted to be able to conduct his own score, and remain a client at the agency, but that the conflict of interest was making it impossible to do both. In response to Hurwitz’s inquiry, Emmanuel began to make excuses, falsely claiming WME was not doing anything wrong. Emmanuel (sic) then claimed that Hurwitz would never get terms as favorable for LLL in Concert as Hurwitz was already receiving for other live-to-film productions.

A follow up call between Emmanuel (sic) and Hurwitz was then scheduled where Hurwitz trusted and believed that his agency, WME, would do the right thing – both for their client and in accordance with their ethical and fiduciary duties. That was not the case. After it became clear that Hurwitz would no longer be willing to stay silent to enable a cover-up of WME’s misconduct, Emmanuel (sic) vengefully insisted that Hurwitz would no longer be able to work with “any of my companies” and cancelled his call with Hurwitz. Emmanuel’s (sic) actions coupled with the fact that Hurwitz’s agents were clearly not acting in their client’s best interests left Hurwitz with no other option but to seek the representation of another talent agency. Subsequently, even the paltry payments due to Hurwitz pursuant to the WME Residual Agreement have ceased, despite LLL in Concert continuing to be booked worldwide.

Hurwitz left WME for rival CAA soon after those conversations almost a year ago. WME inked its franchise deal with the WGA on February 5, 2021, basically killing off the pipeline of packaging revenue that all the major agencies had been feasting off for years.