Before his 30-year sentence on Wednesday for racketeering and sex trafficking convictions, R Kelly, whose full name is Robert Kelly, was one of the biggest R&B singers throughout the 90s and early 2000s, earning a multimillion-dollar fortune.

However, years of legal problems eventually whittled down R Kelly's personal net worth. So how exactly did he go from being of the most successful performers in America to insolvency?

After gaining recognition in 1993, Kelly's debut album "12 Play" was certified six-times platinum. Two years later, his next album, "R. Kelly," sold over four million copies, but it wasn't until the singer released his single "I Believe I Can Fly" that he earned three Grammy Awards and topped the music charts in 1998.

Kelly has also won dozens of music awards, including a BET award, Billboard awards, and several AMAs. He has participated in 12 world tours between 1994 and 2013. Over the years, he built a substantial fortune in the tens of millions, nearing almost $100 million at one point, according to Celebrity Net Worth. However, abuse settlements with victims, a costly divorce, and other legal troubles have led to the singer's slow but expensive downfall. 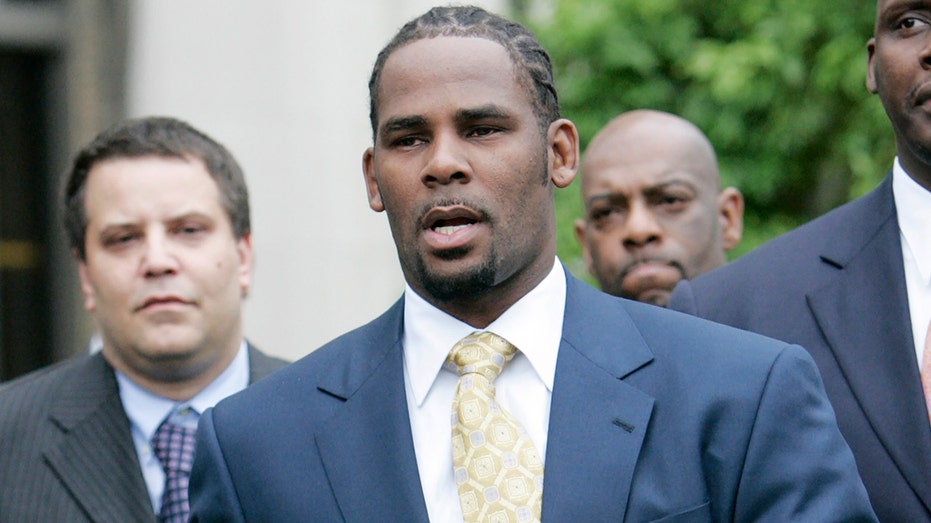 Kelly’s legal troubles over the years have reduced his once substantial net worth to the point of insolvency.  (AP Photo/Nam Y. Huh, File / AP Newsroom)

After 2000, Kelly spent tens of millions of dollars to settle sexual abuse lawsuits with several victims. In 2019, prosecutors in Illinois alleged Kelly paid hundreds of thousands of dollars to recover videos of himself having sex with multiple underage girls in 1998 when he discovered those videos were missing from his collection.

Kelly lost millions during an expensive divorce with his ex-wife Andrea Lee who he was married to between 1996-2009. Following his arrest in 2019, Lee sued Kelly for $160,000 of unpaid child support. In 2013 Kelly's home in Chicago was foreclosed after he failed to pay the mortgage for over three years. He was evicted in 2018 from properties in Atlanta after failing to pay $30,000 in rent. 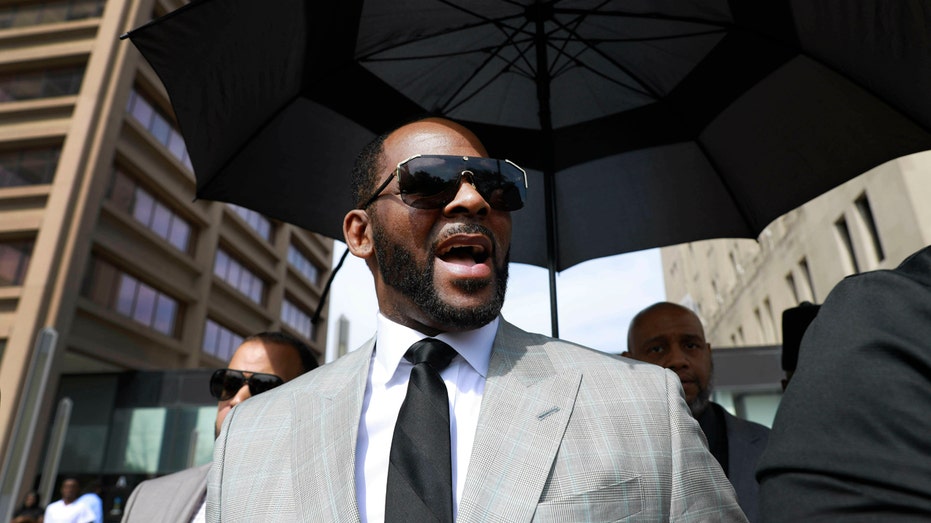 WHAT WILL HAPPEN TO R. KELLY'S MUSIC FOLLOWING GUILTY VERDICT?

During his sentencing, U.S. District Judge Ann Donnelly ordered Kelly to pay a $100,000 fine on top of his 30-year conviction. His lawyers argued during the sentence that Kelly has been "repeatedly defrauded and financially abused, often by the people he paid to protect him." Kelly's current net worth stands at a negative $2 million, according to Celebrity Net Worth. 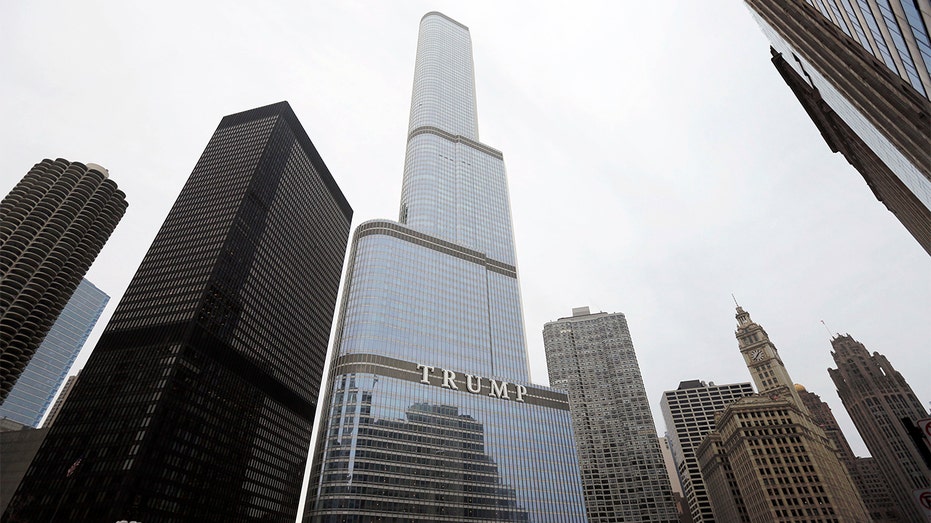