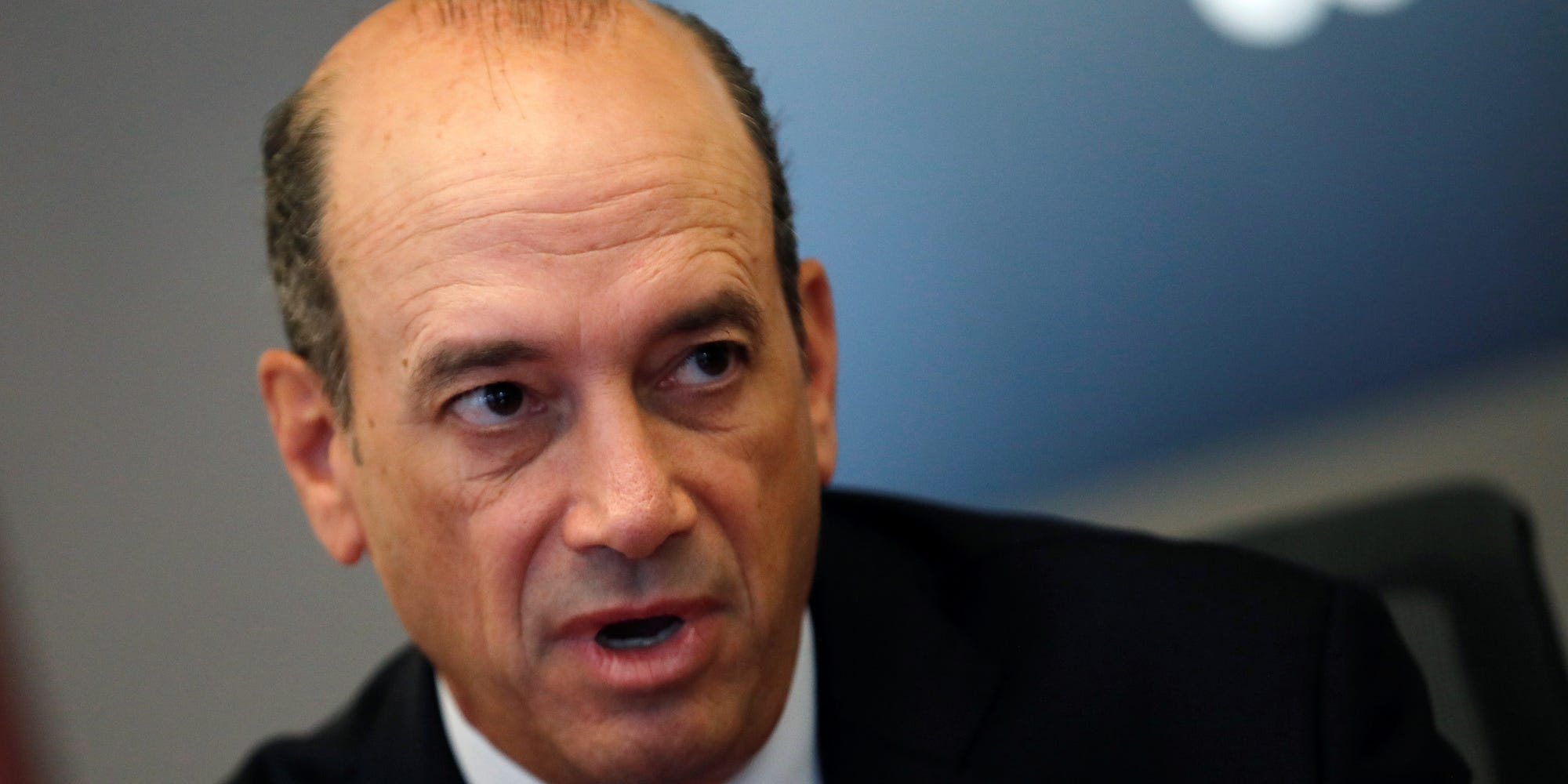 Value investor Joel Greenblatt cheered the biggest US technology stocks and proposed ways to tackle some of society’s biggest problems in a RealVision interview released on Thursday and filmed earlier this week.

Greenblatt is the co-chief investment officer of Gotham Asset Management and an adjunct professor at Columbia Business School. He spoke about his new book, “Common Sense,” which describes how a long-term investor’s perspective can be useful in addressing issues such as education, immigration, and the wealth gap.

Here are his 11 best quotes from the interview, lightly edited for clarity:

1. “Apple is one of the greatest franchises that we have ever seen. It is the entryway to the internet. It is for many hundreds of millions of people. It has a very valuable ecosystem as well. It is a great, great business.”

2. “I do not think there are hundreds of Googles, Microsofts, and Amazons in those companies, so I think that is where the froth is” – arguing the lofty valuations of the biggest tech companies are justified, but many businesses with billion-dollar market capitalizations are overvalued.

Read more: Don’t put too much energy into predicting the result — 5 key tips for clients from strategists at JPMorgan’s $1.9 trillion asset management arm with less than two weeks to go to the election

3. “It is a market of stocks. It is not a stock market” – suggesting investors should analyze individual stocks instead of assessing the value of entire indexes.

4. “How do you beat Tiger Woods? Don’t play golf” – proposing that one solution to disparities in higher education would be for the largest tech companies to accept alternative qualifications to college degrees, leading to an ecosystem springing up to provide them.

5. “If we can do something for less than free, we gotta go do it” – suggesting policymakers triple the earned income tax credit to supplement the incomes of working Americans, and the cost would be offset by higher sales taxes and less government spending on alleviating childhood poverty and covering adult medical expenses.

7. “We get almost two new jobs for each skilled immigrant we take, and we get between half a million and a million dollars for each one in current value. I say that is a free goldmine.”

8. “As a country, we are blowing it” – bemoaning the savings gap between the rich and the poor due to pay disparities, meaning millions of people aren’t taking advantage of compound interest.

9. “Compounding is the answer to this question, but no one is doing it” – proposing the government put wealthy people’s taxes into tax-advantaged retirement accounts, and redistribute 20% of those funds into young people’s retirement accounts to let them capitalize on compounding. “It could be a win-win for everyone,” Greenblatt said.

10. “We are generally overpaid for what we contribute. If you can take some of what you earn and contribute it to the betterment of the world, that is what I am asking you to do. I hope when you are successful, that you figure out the best way to give back for this gift of a career that I have enjoyed very much” – admitting the limited social value of being a good investor, and sharing the advice he gives to students.

11. “We have all this data and this ability to crunch numbers and all these fancy statistics that supposedly measure risk in the short term and things of that nature, which really do not do it the right way” – arguing that shrinking time horizons and unprecedented access to information is an advantage to small and long-term investors, as they can make bets for the long haul and not worry about short-term underperformance.