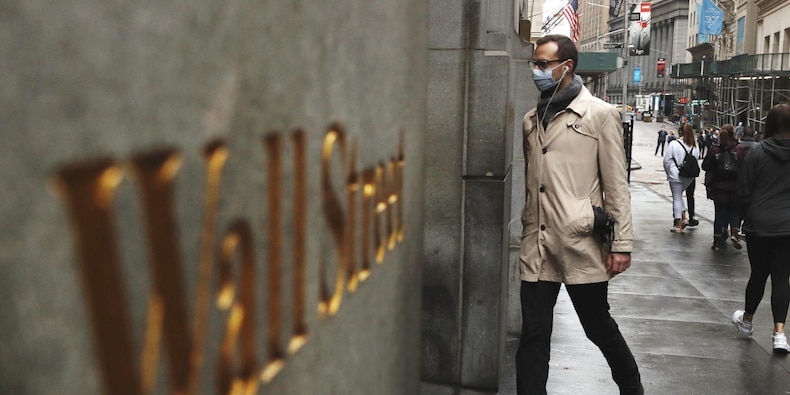 Net interest income – profits made through banks’ lending arms – fell the most on record through the third quarter as the coronavirus dragged on margins, the Federal Deposit Insurance Corporation said in a Tuesday report.

Lending profits fell by 7.2%, or $10 billion, to $129 billion from the year-ago quarter, marking the fourth straight quarter of declines. Nearly half of all banks reported lower net interest income year-over-year, according to the FDIC.

Read more: Shelby Osborne achieved financial freedom using a unique twist on a classic real-estate investment strategy. Here’s how she built a portfolio of 53 units, starting in her early 20s.

The decline in lending income was still overshadowed by gains elsewhere. Banks’ net profits climbed $32.4 billion to $51.2 billion in the third quarter, the FDIC said. The sum is still down $6.2 billion from the year-ago period but shows the industry bouncing back significantly from virus-induced lows. Earnings were largely boosted by a $47.5 billion decline in loan-loss provisions.

“Lower provisions reflect the improving economy and a general expectation from the banking industry of stabilization in the expected future credit performance of the loan portfolio,” FDIC Chairman Jelena McWilliams said in a statement.

More than half of all banks reported higher income compared to the second quarter. Still, the share of unprofitable firms rose year-over-year to 4.7%.

The third quarter saw one new bank open and 33 banks absorbed through mergers. No banks failed through the period, the FDIC said.