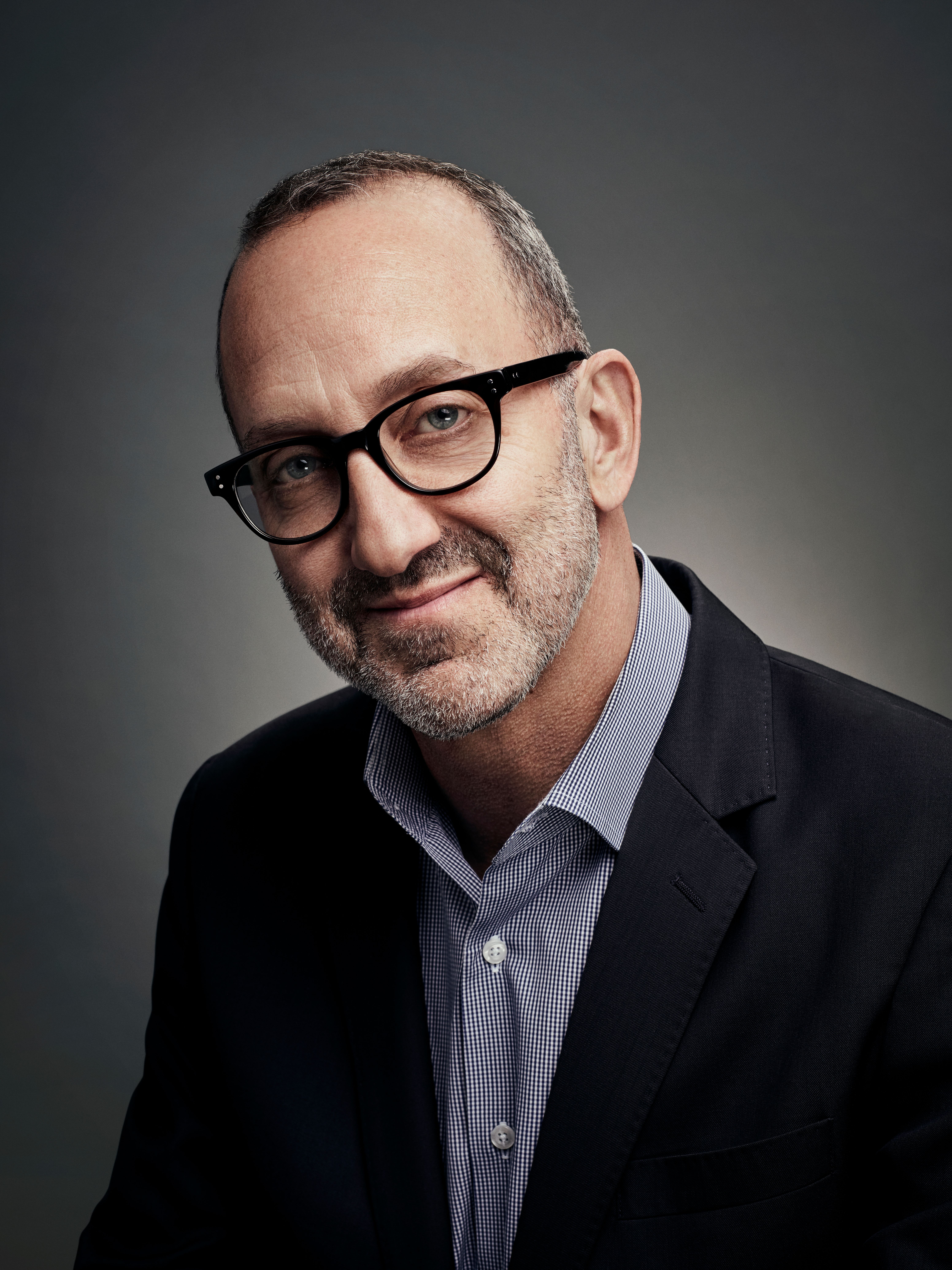 In this newly-created role, Horowitz, a near 30-year vet of the studio, will expand his responsibilities to oversee global deal making across the portfolio of the media industry’s premier film and television studios, television networks and streaming service, Peacock. He will continue to report to UFEG Chairman Donna Langley with whom he has worked for 20 years and work closely with NBCUniversal Television & Streaming Chairman Mark Lazarus and Pearlena Igbokwe, Chairman, Universal Studios Group, and their teams.

As Vice Chairman, NBCUniversal Business Affairs & Operations, Horowitz will maintain his existing responsibilities at UFEG while advising and collaborating with Business Affairs teams across the Company, providing expertise, counsel and insight into all major deals, and setting policy across the portfolio addressing the new distribution landscape.

In the last year, Horowitz negotiated an unprecedented five-year exclusive partnership with visionary filmmaker Jordan Peele and his Monkeypaw Productions, secured a five-year exclusive deal with The LEGO Group to develop, produce and distribute theatrical releases based on its intellectual property and original ideas, negotiated a new five year overall film and TV deal for Working Title with Universal Pictures and NBCUniversal International Studios, brought LeBron James and Maverick Carter’s The SpringHill Company over to Uni in a four year deal, and most recently negotiated the extension of Jimmy Fallon’s deal through 2025 as the host of The Tonight Show.

“For more than 20 years, Jimmy has been my valued colleague, key lieutenant and trusted advisor,” said Langley. “He is an instrumental part of my leadership team, and with an unmatched deal-making expertise I’m thrilled to see him step into this new role as our content creators seek to diversify their offerings across multiple platforms. I know the entire NBCUniversal organization will benefit from his relationships and experience across the content ecosystem.”

“As the industry continues to evolve, content is becoming less defined by where it sits in an organization. Our future success will be based on a cohesive and cooperative content strategy between all our lines of business,” said Lazarus and Igbokwe. “Jimmy brings with him a wealth of experience in deal making, from talent to IP, and is highly respected both across NBCU and the industry at large. We very much look forward to working with him across the studio, television and streaming landscape.”

“I am so proud to be part of this extraordinary company and very grateful to Jeff, Donna, Mark and Pearlena for the opportunity to represent NBCUniversal in this expanded role,” said Horowitz. “As our businesses come together to competitively adapt to the changes confronting the industry, I’m thrilled to incorporate my relationships and responsibilities into our television portfolio, while continuing to build the best film studio in the world under Donna’s leadership, attracting the most talented content creators across all genres to make NBCUniversal their home.”

Horowitz was named Vice Chairman and President of the Universal Filmed Entertainment Group in January 2019, after serving in several senior roles, including President of Universal Pictures, Co-President of Production and EVP of Universal Pictures. He began at the company in 1992 in the feature legal department and subsequently held the roles of SVP, Business & Legal Affairs and EVP, Business & Legal Affairs, managing all of Universal’s term deals, along with oversight of the business and legal affairs departments. Earlier in his career, he served as counsel for the Alliance of Motion Picture and Television Producers. He also practiced labor law at Manatt, Phelps, Phillips, LLP and later at Greenberg Glusker until 1990.