This morning, the Office of National Statistics (ONS) released figures showing inflation was at a four-year low in May. It slumped to 0.5 percent, down from 0.8 percent in April.

Fuel prices declined by 16.7 percent during the month, dragging the Consumer Prices Index (CPI) to the lowest level since June 2016.

Deflation is a general decline in prices for goods and services, typically associated with a contraction in the supply of money and credit in the economy.

During deflation, the purchasing power of currency rises over time. It can be very damaging, as it has led to countries’ economies spiralling downwards.

Ulas Akincilar, head of trading at the online trading platform, INFINOX, said: “For all the bullish talk about the reopening of England’s high street shops, consumer demand is reeling. 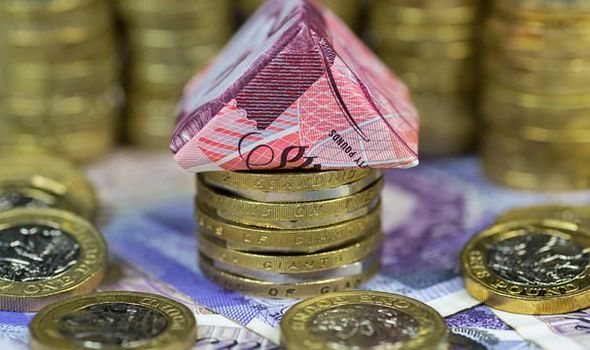 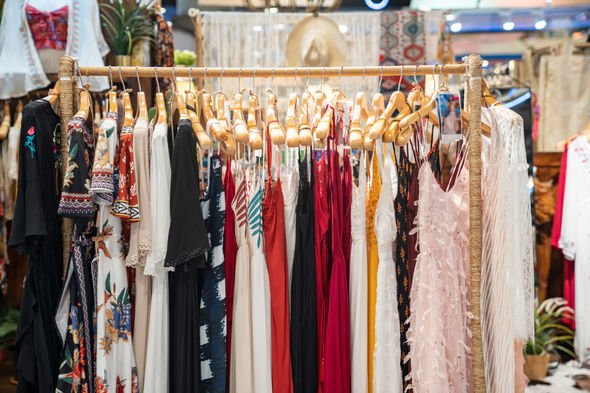 “Prices are falling in most of the goods and services tracked by the ONS as the economy skids towards deflation.

“Fragile demand and falling prices do not make a happy mix. Consumers hold off on making purchases when they think prices might get cheaper in coming months. And the soaring numbers of unemployed or furloughed people mean Britons have even less reason to start spending again.

“With economic output already flailing, a sustained collapse in consumer spending would compound the pain – and may even plunge the UK into the insidious danger of deflation.

“So far the Bank of England’s barrage of monetary support has focused on propping up the economy and staving off an immediate collapse. But the rapid fall in inflation means that the money taps now have a second purpose – to save the UK from slipping into a long and dangerous spiral of deflation.” 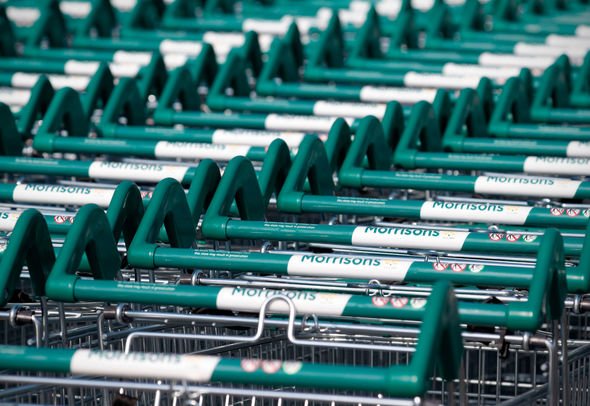 Melissa Davies, chief economist at Redburn also said: “Across the advanced economies, inflation is close to or approaching zero already and there is every likelihood indicators will turn negative outright.

“With the risk of a persistent deflationary shock still far from vanquished by central banks and governments, expect more stimulus.

“The Bank of England needs to increase its QE asset purchase programme on Thursday to avoid running out of capacity while a move towards negative rates at some point in 2020 seems likely to help manage government borrowing costs.

“Once the true unemployment figure is revealed, pressure on government to boost unemployment benefits and stimulate consumption is only likely to grow.” 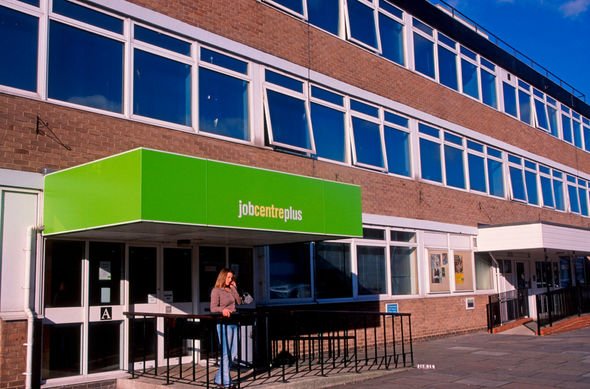 The government and the Bank of England (BOE) have shown they are willing to step in should matters get worse, however.

Investors’ eyes will be on the BOE tomorrow, as it unveils its rate decision.

Economists expect that the monetary policy committee will hold rates steady, but announce a new £100billion wave of stimulus.