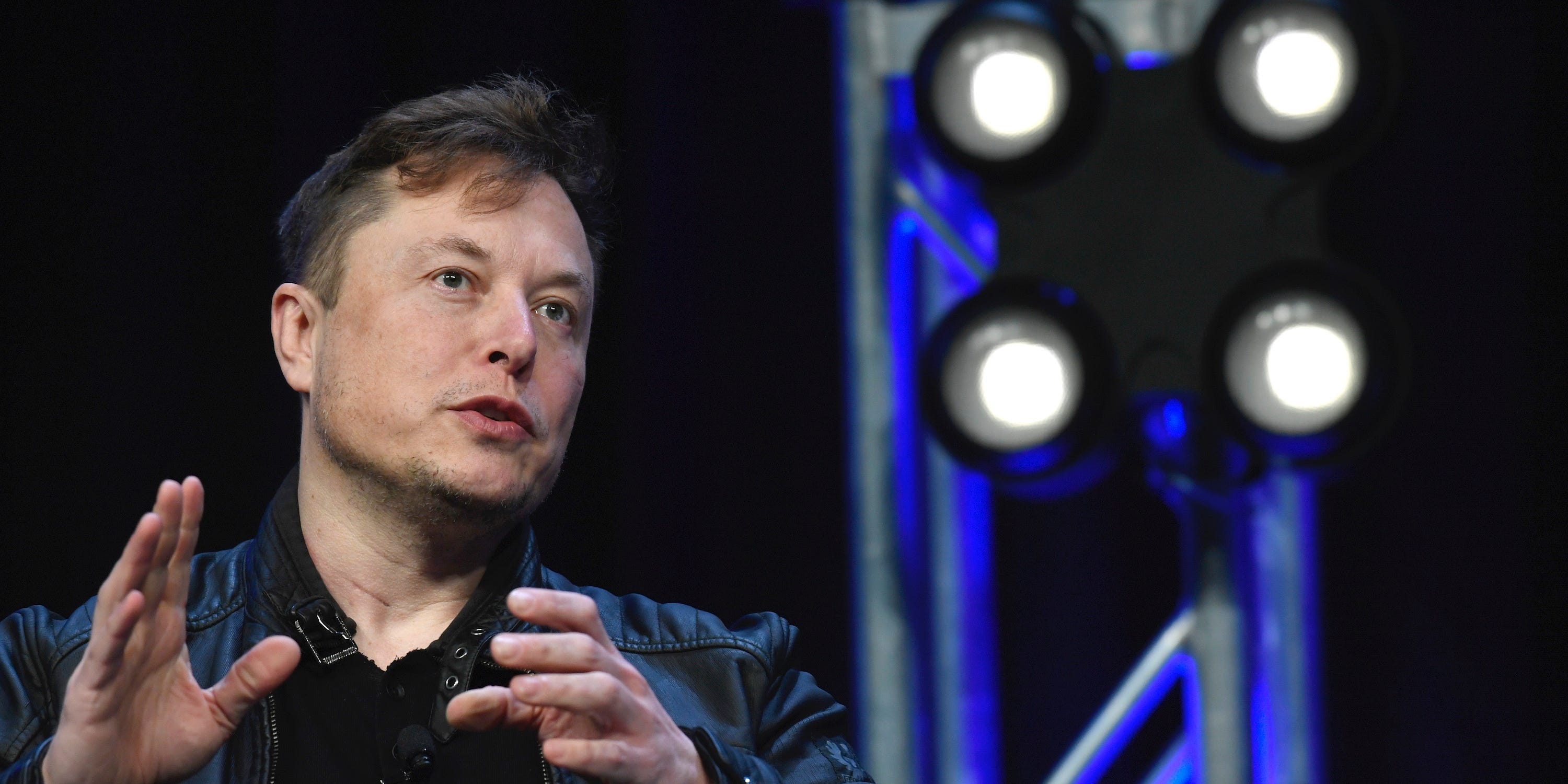 Tesla’s Battery Day event will have plenty in store for bullish investors, from new cell technologies to a potential vehicle refresh, UBS analysts said on Friday.

In a note to clients, the team led by Patrick Hummel doubled its price target for the automaker’s shares, to $325 from $160, while maintaining its “neutral” rating. The updated target is based on expectations for greater sales volumes, higher average-vehicle revenue opportunity, and stronger margins.

The latter may be the first of the three drivers to come about, as UBS expects new battery technologies to usher in a new era of profitability for Tesla.

Setting aside the stock’s recent slump, investors’ hopes for the September 22 event and the company’s share price “have been in a self-reinforcing upwards circle over the past few months,” the team wrote. The event is likely to focus on dry electrode technology, which is expected to boost battery-cell energy density by roughly 50%.

Read more: Buy these 16 tech stocks that are beaten down from the pandemic and now primed for explosive growth in the months ahead, Stifel says

The tech could materialize in a million-mile battery cell for Tesla’s vehicles, the analysts said, adding that such a long-lasting product could drive savings of about $2,300 per vehicle over the next three years. That breakthrough would also further Tesla’s lead over its competition, according to the bank.

Still, Tesla shareholders largely expect battery innovations and have priced in such an announcement. UBS said it sees potential for a refresh of the automaker’s Model S and Model X vehicles, including a new top-of-the-range version that may be the first to include the new cells. A surprise face-lift could have a moderate impact on future earnings and Tesla’s share price, the team said.

Read more: Buy these 30 stocks that offer the best bargains for strong sales and earnings growth in a pricey market, Credit Suisse says

There’s even a slight chance that Tesla will unveil a next-generation Supercharger, the analysts said. Though such an announcement likely wouldn’t move shares higher in the near term, it could extend the company’s lead over automakers planning their own electric-vehicle charging networks, they added.

In all, UBS said it expects Tesla to reach an operating margin of 15.1% and sell 1.4 million cars by 2023. Lower battery costs should drive the initial boost before sales of Tesla’s Cybertruck and Model Y models further the lead. The rest of the margin growth will come from a higher take rate of Tesla’s self-driving package, the analysts said.

Palantir’s latest SEC filing values firm around $10.5 billion — roughly half of its private valuation in 2015