Welcome to the long weekend and to Insider Finance. Here’s a rundown of the must-know stories from the past week:

If this email was forwarded to you, sign up here to get your daily dose of the stories dominating banking, business, and big deals.

The Rainmakers: Here are the top 20 dealmakers who put together the biggest mergers and acquisitions of 2020 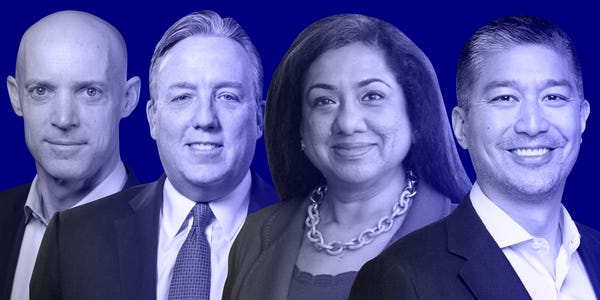 While M&A had a down year during the pandemic, bankers still orchestrated a number of megadeals.

Insider partnered with the financial-data platform MergerLinks to identify 2020’s top 20 bankers. The ranking is based on lead investment bankers who arranged the largest M&A deals in North America.

More on deals this week:

Applications for Wall Street summer internships in 2022 are already opening. Here’s why the talent war for undergrads is starting earlier and earlier. 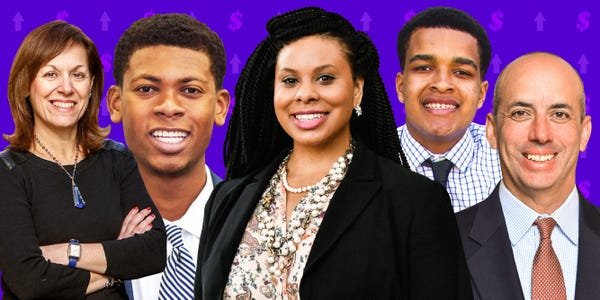 The timeline to nab a summer internship on Wall Street can start as early as two years beforehand. Banks like RBC Capital Markets and BMO Capital Markets are among the first to open applications for summer analyst positions.

Insiders explained how competition among firms is accelerating the start of the process.

For more on battles for best talent:

Here’s how private-equity giant Blackstone transformed Bumble, the dating app targeting a valuation of more than $7 billion in its upcoming IPO. 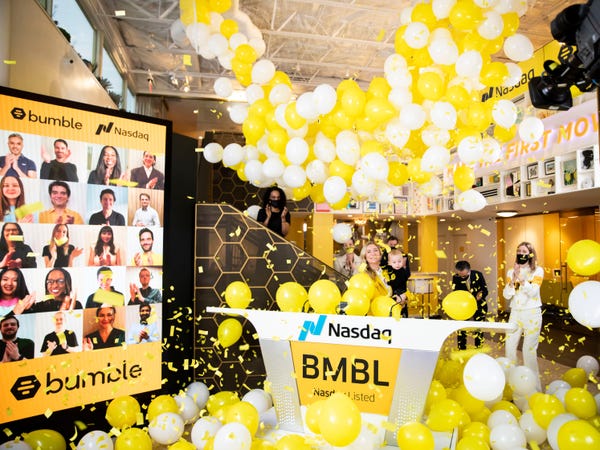 The group started in 2019 when Blackstone hired Jon Korngold from General Atlantic and has also invested in oat milk brand Oatly. Korngold spoke with Insider in January and detailed several changes Blackstone helped implement at Bumble.

For the backstory on how Blackstone and Bumble matched up:

Biden is committed to fighting climate change. It has money managers scrambling to get a grip on sustainable investing. 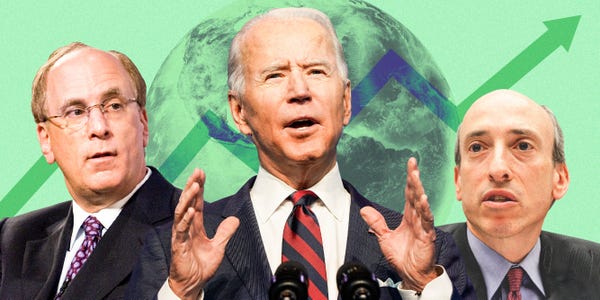 Firms are pushing deeper into sustainability as Biden’s administration eyes a stronger ESG approach. The administration has already ushered in wins for climate activists and may finally look to define ESG.

We asked industry insiders how firms were addressing the rise in socially responsible investing.

For more on sustainable investing this week:

Read the full memo announcing the exit of a Goldman Sachs exec who built the 1MDB trades that landed the bank in trouble. 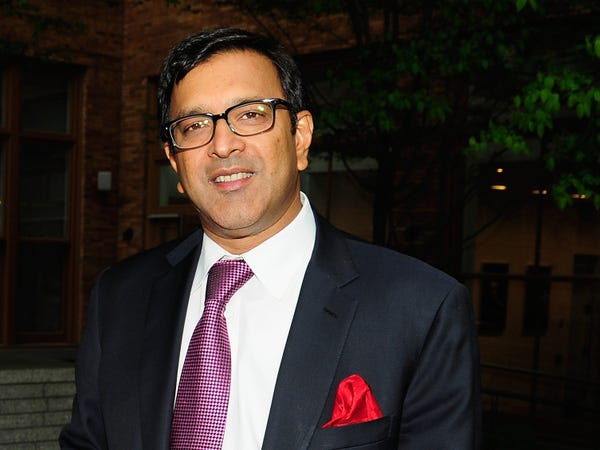 Ram Sundaram, the head of currencies and emerging-markets business at Goldman Sachs, is planning to exit the firm.

Sundaram is a Goldman partner who was closely involved in the design and sale of the trades the bank did for the Malaysia development fund known as 1MDB. Sundaram has had a leading role over the past 15 years in some of the bank’s most imaginative — and at times controversial — trades.

Read more for other big changes at Goldman: 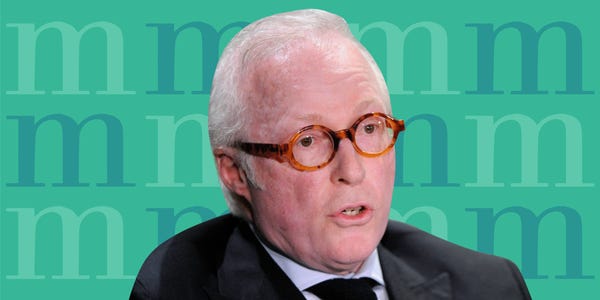 Billionaire Izzy Englander’s Millennium had its best year since 2000. In the firm’s annual letter, which went out to investors last week, Englander lays out the firm’s personnel growth and fundraising activity.

Other stories readers loved this weekz