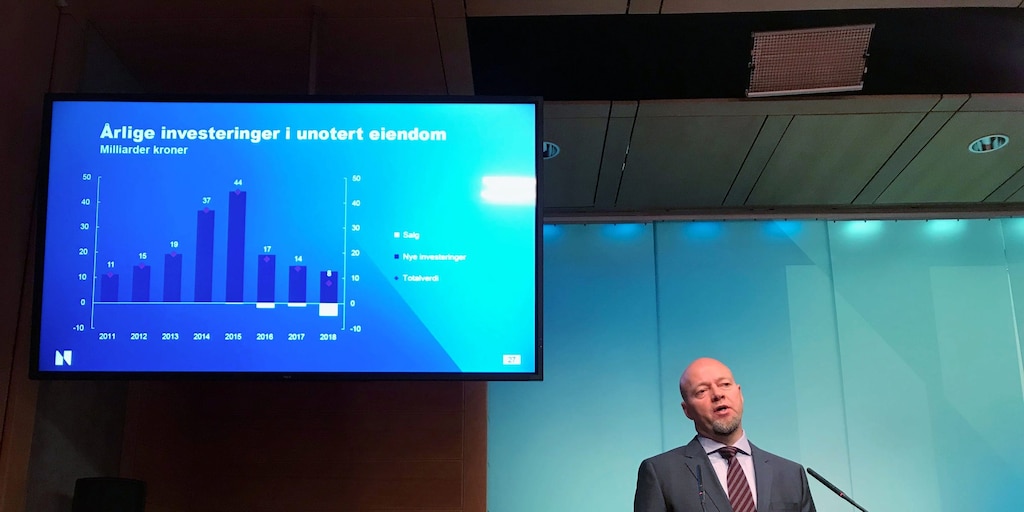 Norway’s sovereign wealth fund, the largest of its kind in the world, posted a loss of $21 billion in the first six months of the year, as the coronavirus pandemic ravaged the country’s portfolio of assets.

Norges Bank Investment Management, which manages the wealth fund, said in a statement Tuesday the loss was a result of volatility in stock markets.

Equities have remained extremely volatile in the last few months. The S&P 500 fell to a low of 2237.40 in March as the coronavirus started to shut down economies worldwide. The benchmark index has rallied more than 50% since. Some stocks have remained more sensitive to the pandemic than others, such as those in the energy space.

“There were major fluctuations in the equity market in this period. The year started with optimism, but the outlook of the equity market quickly turned when the coronavirus started to spread globally,” said Trond Grande, deputy CEO of Norges Bank Investment Management.

Grande added: “However, the sharp stock market decline of the first quarter was limited by a massive monetary and financial policy response.”

Norway has the world’s largest sovereign wealth fund. The fund is primarily designed to shield the country from “ups and downs” in revenue from the country’s oil sector, which accounts for much of its economic productivity.

Read More: Bruce Fraser outperformed the S&P 500 by nearly 286% as a hedge-fund manager before switching to real-estate investing. He details the strategy he used to amass more than 1,600 multifamily units.

Technology stocks were the fund’s best performers, yielding a return of 14.2%. But oil and gas companies performed the worst with a return of -33.1%.

Oil prices have been very volatile in recent months. Prices took a beating with every major economy placed under lockdown in March, torpedoing demand for fuels.

That combined with the world running out of place to store oil prompted US oil prices to even briefly turn negative in April. Brent prices also toppled, but didn’t turn negative.

Prices have dramatically recovered since partly due to OPEC production cuts and some reopening of economies, with both benchmarks trading above $42 a barrel.