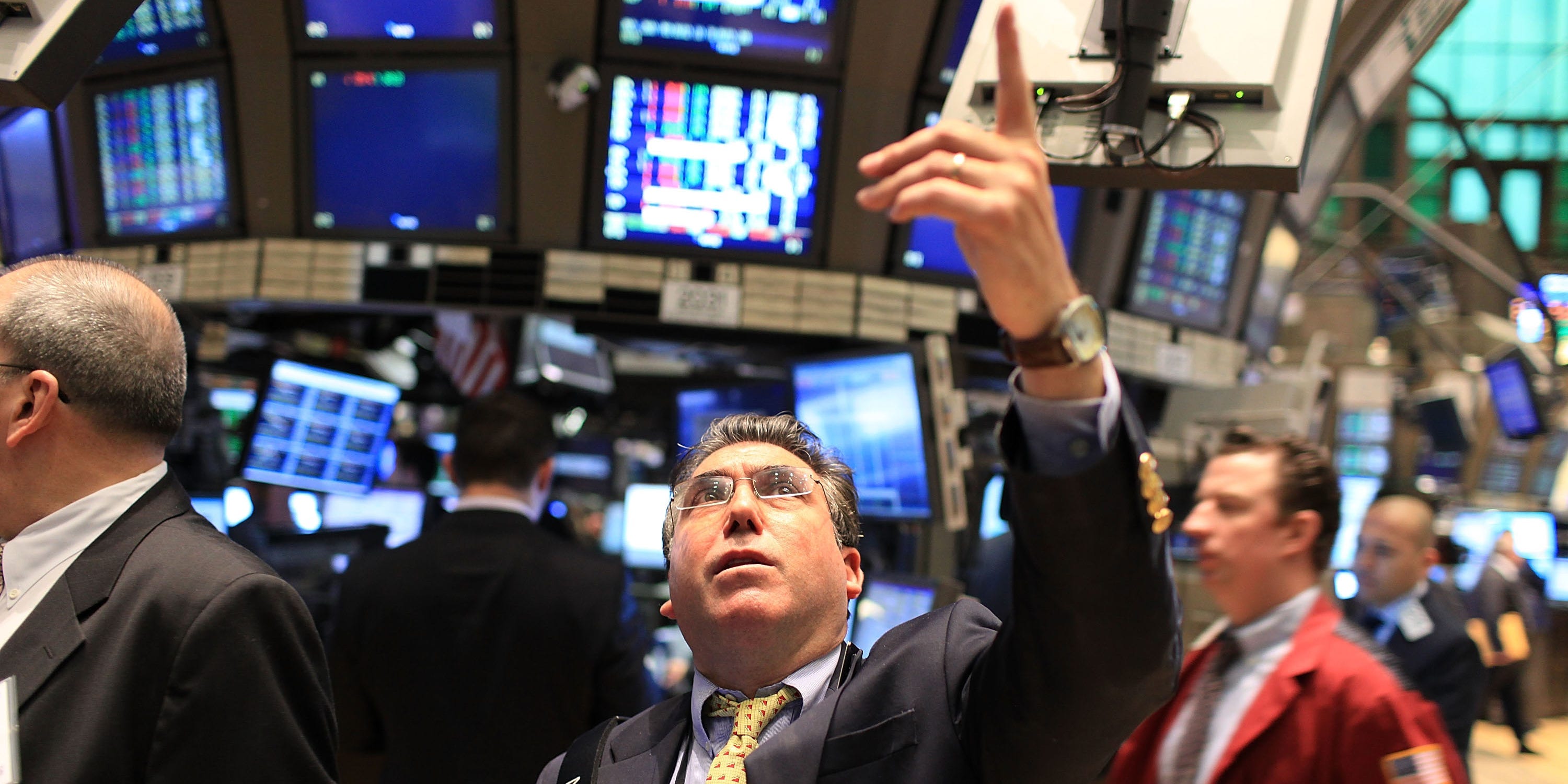 US stocks are experiencing “a bit of déjà vu” to the end of 2008, according to a Wednesday note from DataTrek Research.

The similarities between the end of 2008 and the end of 2020 were only heightened on Tuesday after President Donald Trump shot down further stimulus negotiations between House Speaker Nancy Pelosi and Treasury Secretary Steven Mnuchin via tweet.

“Nancy Pelosi is asking for $2.4 Trillion Dollars to bailout poorly run, high crime, Democrat States, money that is in no way related to COVID-19. We made a very generous offer of $1.6 Trillion Dollars and, as usual, she is not negotiating in good faith. I am rejecting their [request],” Trump tweeted.

But the similarities between the fourth quarter of 2008 and 2020 extend far beyond a failure for Congress to pass stimulus, DataTrek co-founder Nicholas Colas said.

First, the US economy is on shaky ground, though for different reasons. It was a housing crisis that infected the financial industry in 2008, rather than a global pandemic that caused an economic decline in 2020.

On top of that, “we’re walking into a US election,” and a change of power between parties is a possibility.

And if a piecemeal stimulus deal doesn’t pass Congress prior to the election, then additional fiscal stimulus would likely be delayed until after the inauguration of the next president in late January.

In 2009, it wasn’t until February when the American Recovery and Reinvestment Act was passed, providing the much-needed fiscal stimulus to help jumpstart the economy.

But there are some differences between 2008 and 2020 as well, DataTrek noted.

Corporate earnings are much stronger today than they were in the fourth quarter of 2008, the banking system is on solid footing today compared to a crumbling banking system in 2008, and the Fed is providing significantly more liquidity to help calm the credit markets than it did then, according to DataTrek.

The positive catalyst that could help stocks avoid the fate of 2008 and move higher, according to DataTrek, is strong third quarter earnings.

“But without clarity on further fiscal stimulus, it’s hard to see management sounding upbeat going into Q4 and 2021,” Colas concluded.

Read more: A Neuberger Berman investment chief says he’s identified 3 overlooked ways to profit from world-changing 5G technology – and shares the stock picks best-suited for all of them