EXCLUSIVE: The pre-Broadway engagement of the Elton John-Shaina Taub musical The Devil Wears Prada is showing its fashion sense for the first time in Prada-appropriate stylized photos provided exclusively to Deadline.

See the pictures below.

The musical, which begins a limited five-week Chicago engagement on July 19, stars Beth Leavel as Miranda Priestly and Taylor Iman Jones as Andy Sachs – the roles played by Meryl Streep and Anne Hathaway in the 2006 film version – and the new photos show the actors looking suitably chic as the iconic fashionistas.

In case you somehow missed Lauren Weisberger’s best-selling 2003 novel or the subsequent hit film, The Devil Wears Prada tells the story of young Andy Sachs (Jones) who has just landed a dream job at the fashion bible Runway Magazine. The dream, of course, turns nightmarish thanks to the tyrannical rule and rigidly high standards of Editor-in-Chief Miranda Priestly (Leavel), an Anna Wintour-ish diva who takes no prisoners.

The musical is directed by Anna D. Shapiro, with music by John and lyrics by Taub, and a book by Kate Wetherhead. Choreography is by James Alsop. The Devil Wears Prada is produced by Kevin McCollum and Rocket Entertainment/David Furnish and presented by special arrangement with Buena Vista Theatrical.

Broadway plans have not been disclosed.

Check out the first-look character photos below. 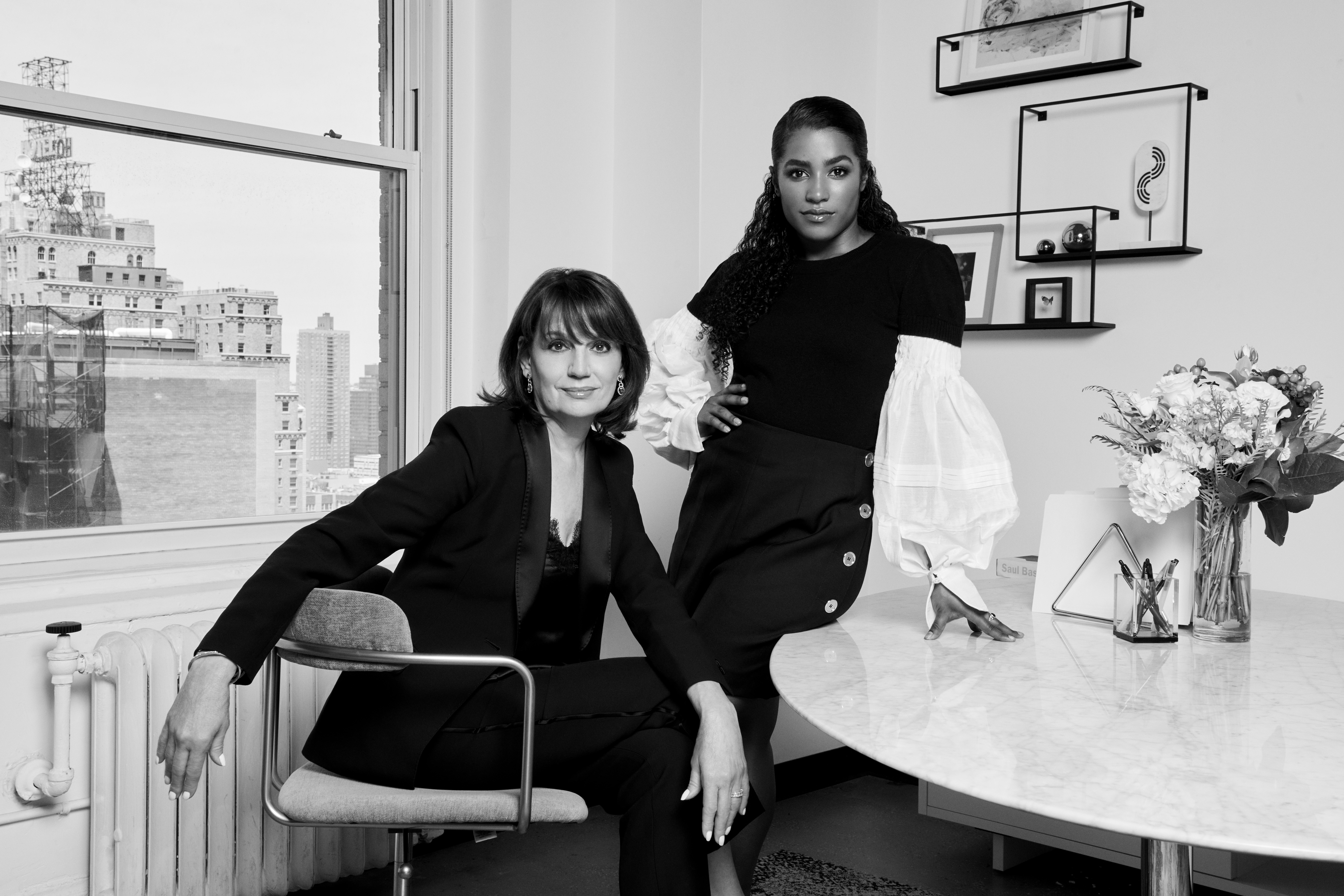 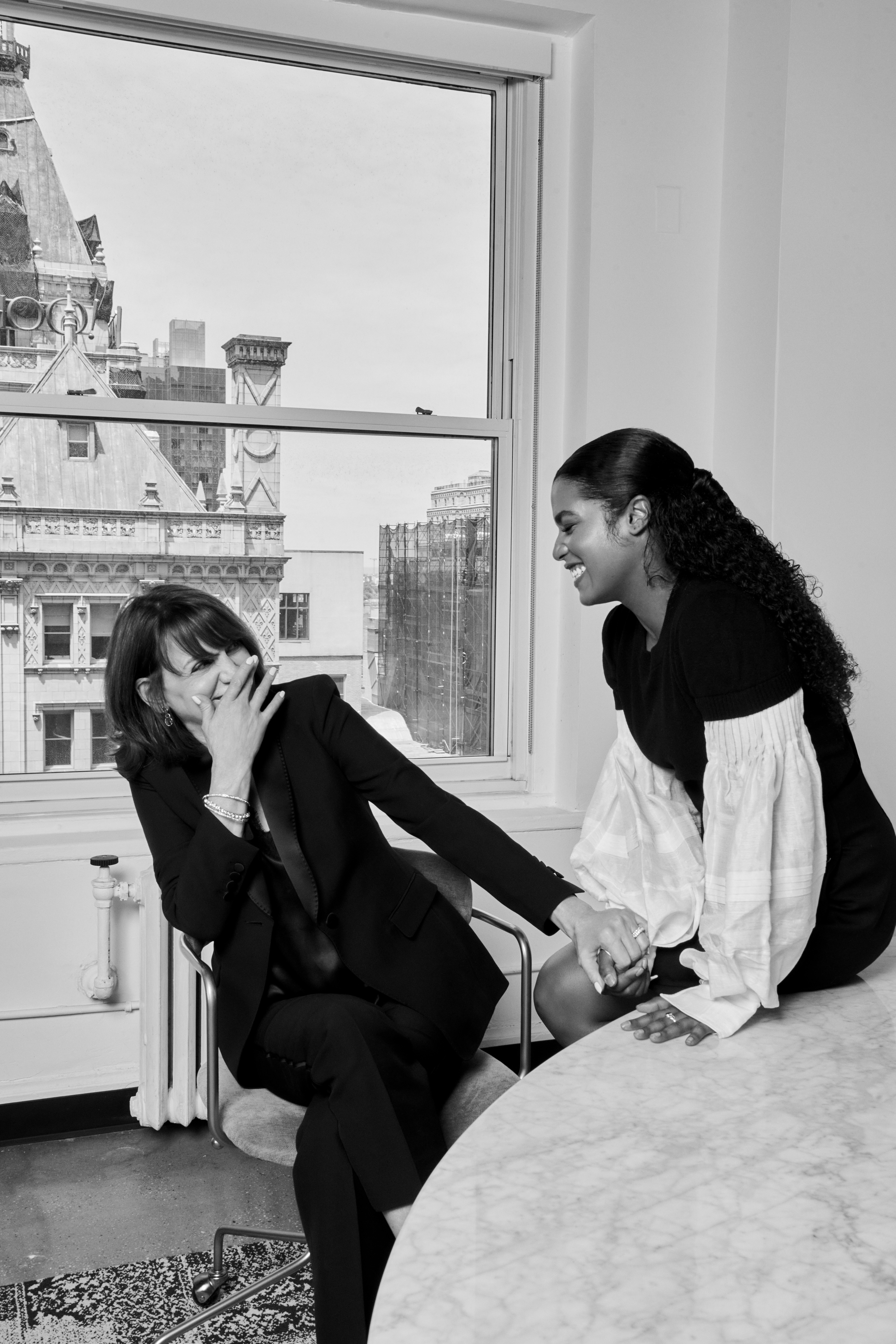 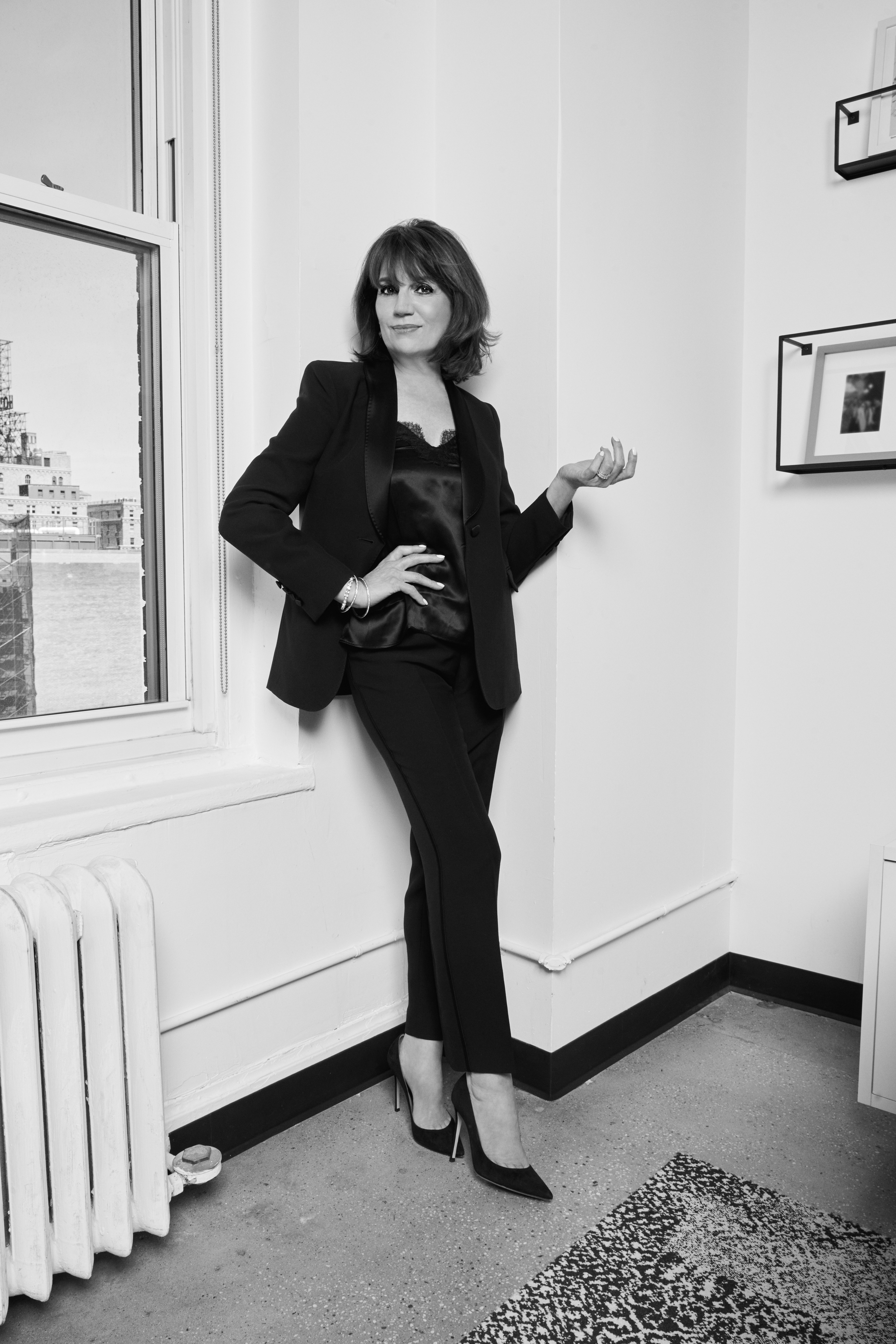 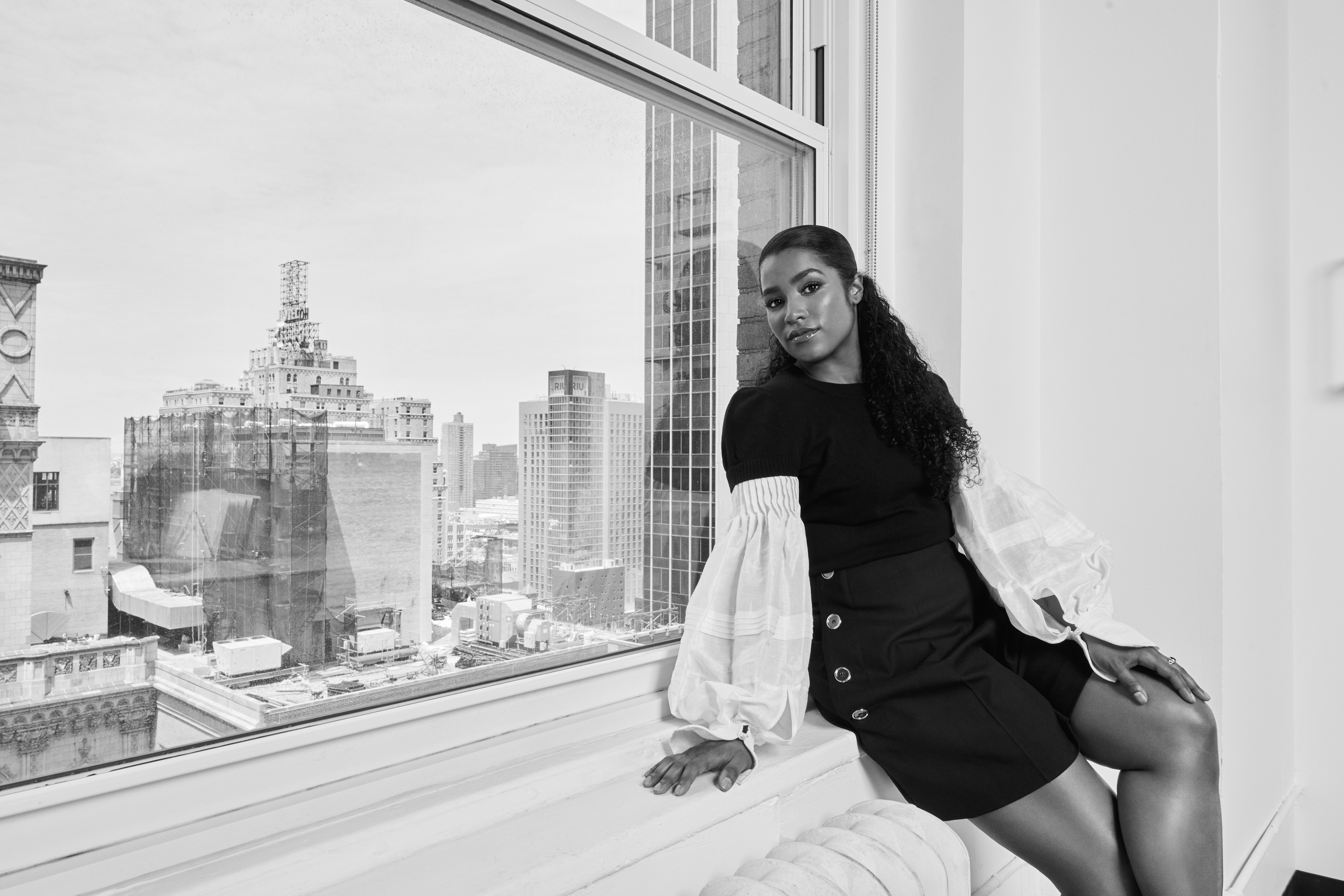 Disney Delays Moving Thousands Of Jobs To Florida Until 2026