Indian Space Association (ISpA) chairman Jayant Patil has said that the executive council will debate whether it can include more telecom companies as founding members. 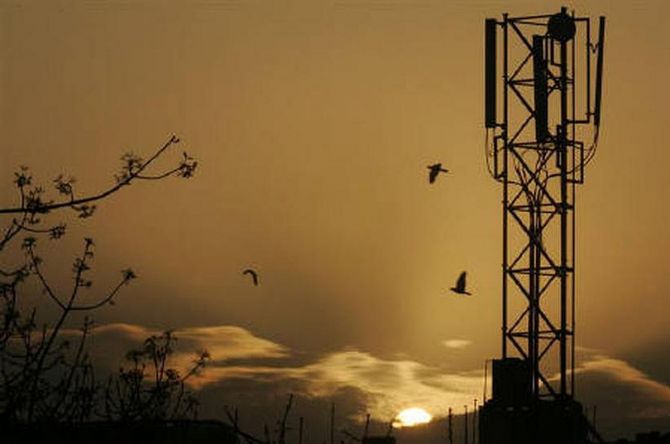 The response came after some leading telcos said that they had been asked to be core members but preferred to be inducted as founding members.

The key founders of the ISpA include the Bharti group through two companies (OneWeb and Airtel), L&T, Nelco, Walchandnagar, Alpha Designs and MapmyIndia.

The telcos’ apprehension is that while founding members have five votes, the core members have only three and this could lead to a “non-level playing field”, especially as they have varying views on many issues in the space sector.

In an interview after Prime Minister Narendra Modi inaugurated ISpA, Patil responded to whether the association would induct more founding members by saying: “I think we will debate on this with an open mind and take a call.”

Patil acknowledged that there were differences in the communications sector between companies on how the government should allot spectrum.

Should it be through an administrative mechanism as suggested by Bharti’s Sunil Mittal?

Or through auctions, a demand made by other telecom operators who say this is essential for maintaining a level playing field?

“We don’t have a definitive position because, as a society, we work across various segments in the space sector.

“Spectrum is an issue for only one segment where the players do not see in one given direction.

“What we possibly need to say is that ISpA will not take a definitive position on this issue,” Patil said.

The association, he added, was founded after Modi suggested it last December.

In early January, those who came on board to form it initially and register it were made the founders through a transparent process.

“The executive council has the authority to onboard more members,” he said.

On whether the space sector already had other associations that were also lobbying the government, Patil replied: “We are looking at the integration of all of them.

“The prime minister has suggested that we create one association which is dedicated to the space sector as a whole.”

The other associations that have worked in this space include the Satcom Industry Association India, which also says that its vision, like that of ISpA, is to create a unified voice for the communication satellite industry, such as a Broadband India Forum, among others.

“Of course, there have been existing associations that are segmental and we will want to bring them together and work with everyone.

“The idea is to try and have one voice. If it does not work out, we will see,” said Patil.

One of the key issues that ISpA will look at is the space policy, which is being finalised.

“What we are hoping for is that the policy should enable us to play a meaningful role and grant us a level playing field,” he said.

Currently, if the Indian Space Research Organisation (Isro) wants to launch a satellite, it has the government as a customer.

“If we are going to put in investment, we must know whether the government will give its contracts only to government establishments or will it be open to merit?” said Patil.

There has been a clear divide on spectrum allocation for broadband services through Low Earth Orbit satellites, which are to be introduced in India by Bharti’s OneWeb and also by Elon Musk’s Starlink.

Mittal has contended that as his OneWeb is setting up only two ground stations, the requirement for spectrum will be minimal and different from terrestrial mobile services where spectrum is required across the country.

But those opposing the move say that satellite companies cannot ask for the same spectrum to be given to them free or at a nominal cost when telcos are paying for it through auction.

Moreover, satellite companies will also be using the KU band to link customer terminals to the satellite and, by that logic, even this should be auctioned.