The income tax (I-T) department on Tuesday extended the deadline for filing settlement applications for eligible taxpayers till September 30, as the income tax settlement commission (ITSC) ceased to exist from February 1. 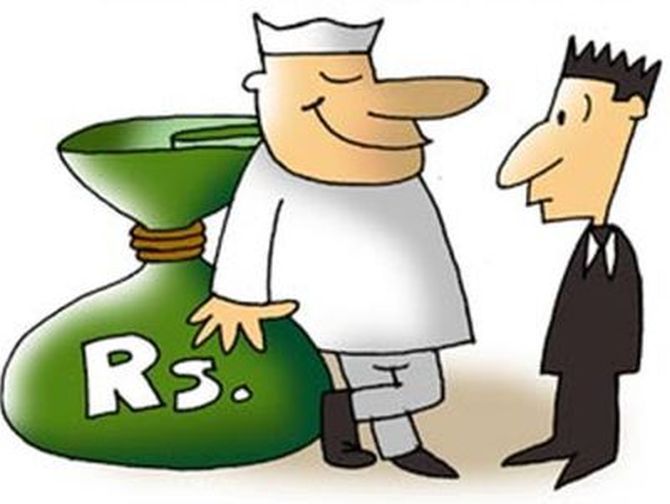 This comes amid interim relief provided by some high courts, directing acceptance of applications of settlement even after February 1.

To dispose the pending settlement applications as on January 31, the central government has constituted Interim Board for Settlement.

“To provide relief to the taxpayers who were eligible to file application as on January 31, but could not file the same due to cessation of ITSC vide Finance Act, 2021, it has been decided that applications for settlement can be filed by the taxpayers by September 30 before the Interim Board …,” CBDT said in a release on Tuesday.

This applies to only those assessees who were eligible to file applications for settlement on January 31 for the relevant assessment years.

Secondly, it applies to cases where all the relevant assessment proceedings of the assessee are pending as on the date of filing the application for settlement.

The taxpayers, in the pending cases have the option of withdrawing their applications within the specified time and intimate the assessing officer about such withdrawal.

The ITSC was mandated to resolve I-T and wealth tax disputes between the I-T department and assessees and had powers to grant immunity from prosecution and also from imposition of penalty.

Its orders were conclusive and not subject to appeal.

The over four-decades-old body was wound up in the 2021-22 Budget to make way for a new dispute resolution system for small tax payers.

The CBDT noted that it has received several representations that a number of taxpayers were in advanced stages of filing their application for settlement before the ITSC as on February 1.

Besides, some taxpayers have approached high courts requesting that their applications for settlement be accepted.

“In some cases, the high courts have given interim relief and directed acceptance of applications of settlement even after [February 1]. This has resulted in uncertainty and protracted litigation,” CBDT said.

The new dispute resolution system, yet to be set up, will replace the ITSC and will be available to assesses with taxable income up to Rs 50 lakh in cases where disputed income is up to Rs 10 lakh.