FOX Business contributor weighs in on record-high inflation after ordering an expensive meal from Taco Bell on ‘Making Money.’

After Taco Bell apologized for their old breakfast menu, customers are still not happy with the company.

Since "Saturday Night Live" alum Pete Davidson joined forces with Taco Bell, fans of the food franchise were quick to criticize the partnership.

Critics were mostly vocal on Reddit, as users posted their distaste for the campaign.

"I’m a super hardcore TB fan (which is why I’m here lol) but even then the Pete Davidson ad with him talking with his mouth full is absolutely repulsive and makes me want to not eat there," a Reddit user pointed out. 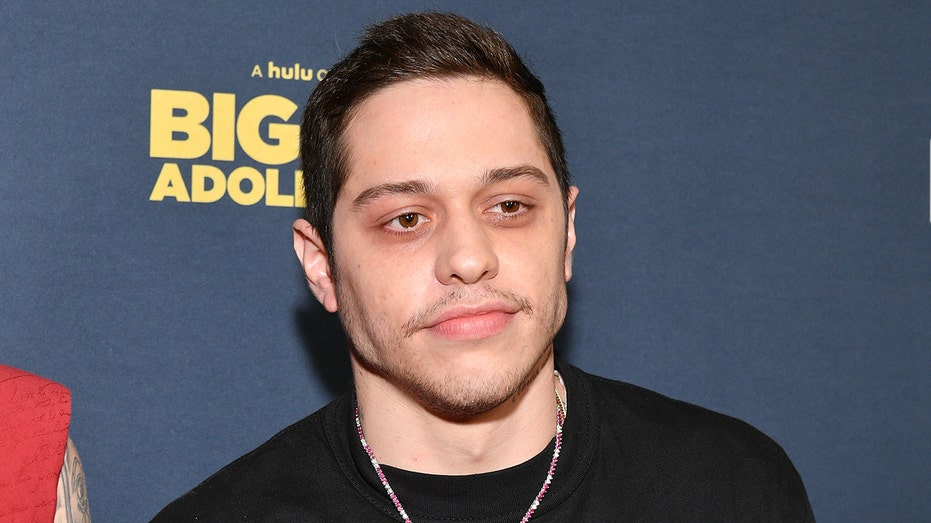 "I’m not sure what some women see in him but he is so gross to me personally…. Definitely not a selling point for any product. Anyone else feel the same?"

Davidson was previously in a high-profile relationship with Kim Kardashian. The pair split in early August after nine months of dating.

In the beginning of October, Taco Bell published "The Apology" commercial starring Davidson. 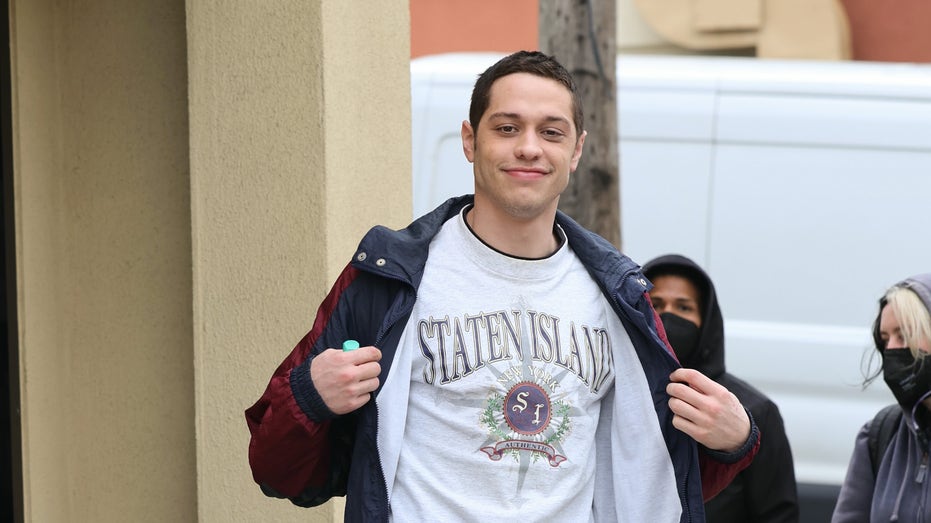 "Sometimes we go too far. I have and that’s why Taco Bell has hired me to make an apology for them," the comedian said while walking through one of the fast-food chain restaurants.

"Taco Bell went a bit crazy with its breakfast. It was too much," he continued. The commercial then highlighted a classic breakfast item the company serves, the Breakfast Crunchwrap.

Despite the franchise’s promotion of their breakfast menu, another Reddit user added that they "outright blocked" Taco Bell so they "wouldn’t see the ad" every time they opened the app. 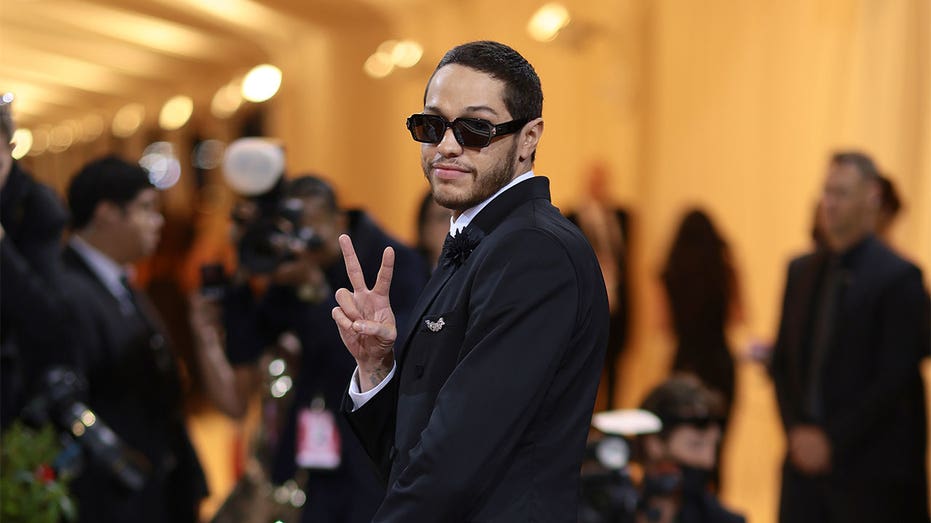 Another critic blamed the campaign for their sleeping pattern and claimed the Taco Bell ad disturbed their slumber.

"Taco Bell ads woke me up at midnight tonight, so I definitely don’t want them any time soon," said another Reddit commenter.

"I have a YouTube playlist for falling asleep…soothing music… Right in the middle of one of them, a bright Taco Bell ad that was a million times louder came on…Couldn’t fall back asleep after that. Thanks [a lot,] Taco Bell."

One user took to Twitter to express that they "don’t understand the Pete Davidson – Taco Bell commercials."

Meanwhile, to launch the new breakfast campaign, the company is hosting three pop-ups in Las Vegas, Chicago, and New York City where consumers can purchase a Breakfast Crunchwrap at any time in the day from Oct. 20 to Oct. 23.

Some fans of both Taco Bell and Davidson spoke up about the ad, arguing they were sold on the commercial.

"Pete Davidson becoming the face of Taco Bell is a little too perfect."