After retreating on Thursday due to Russia’s invasion of Ukraine, U.S. stock markets rebounded sharply today as bargain-hunters bought in and investors cheered news of possible diplomatic talks.

While the stunning act of military aggression continues to cast a pall over the economies of much of the West, the Dow Jones Industrial Average, Nasdaq and S&P 500 gained between 1.6% and 2.5%. The Dow’s 2.5% rise was its biggest in percentage terms since November 2020. In the media sector, gainers far outweighed decliners, with the winner’s circle including Fox Corp., AT&T, Roku, Comcast and Dish Network. There were no downturns of any particular note, though shares in both Disney and Netflix  finished essentially flat for the day.

Russian President Vladimir Putin and other Kremlin officials have agreed to meet with their counterparts from the Ukraine for talks in neighboring Belarus, according to multiple reports. Tensions remain high, of course, and Putin has continued publicly insulting Ukrainian President Volodymyr Zelensky and the Russians have spread baseless propaganda about the Ukrainians engaging in genocide. In what was broadly interpreted as an encouraging sign, Putin told China’s president, Xi Jinping, that he was willing to follow through with talks, according to Chinese officials.

While market volatility is apt to continue, some chart-watchers point to signs in today’s upswing that suggest that markets are moving past recent declines to stage a reversal toward more bullish sentiment. The Nasdaq and S&P have each fallen by double digits in 2022 to date, while the Dow has slipped 7%.

Of course, the market is not the same as the economy as a whole, and inflation is a major source of anxiety for many companies and individuals in the U.S. With consumer prices already rising sharply in recent weeks and government officials scrambling for solutions, the Russia-Ukraine situation is seen as leading to higher costs for gas and other necessities in the near term. Economists and analysts are still poring over data points from the past 24 hours to try to project what the impact will be of economic sanctions introduced by President Biden. Sensitive to inflation, which has been a defining feature of his first year in the White House, Biden has vowed to fine-tune the sanctions in order to exact a steep toll on Russia but much less of one on Americans.

Even on the commodities front, though, today brought hopeful news as crude oil fell below $100 a barrel. 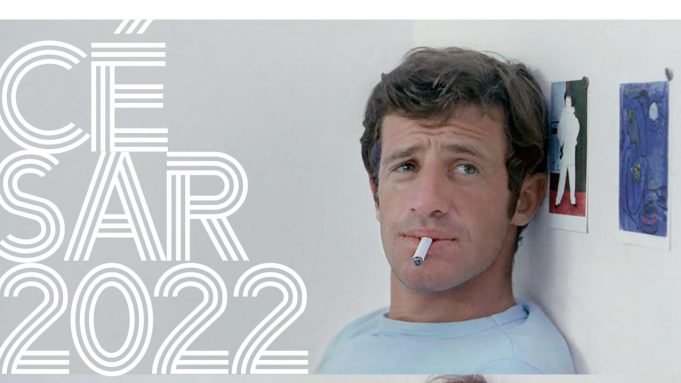 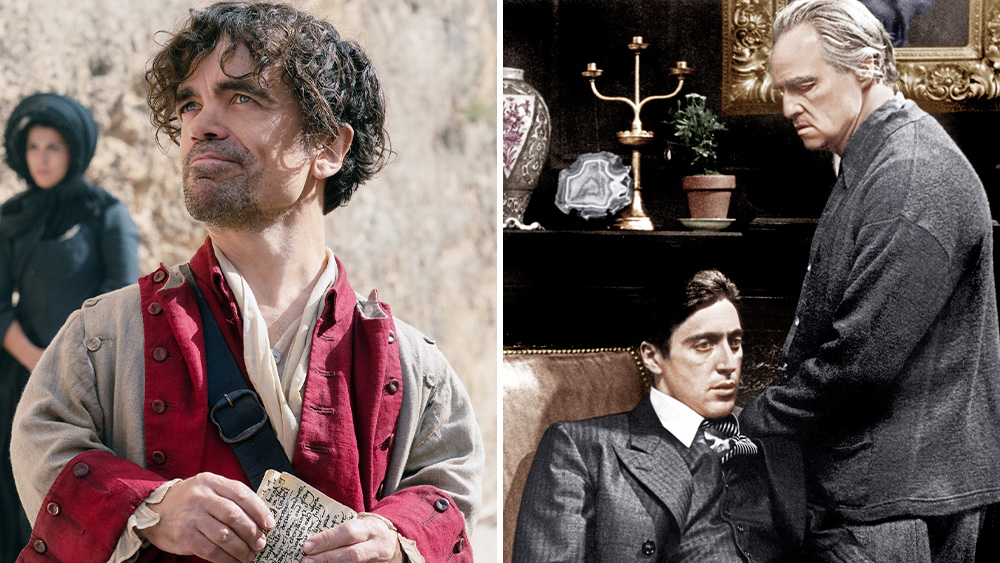 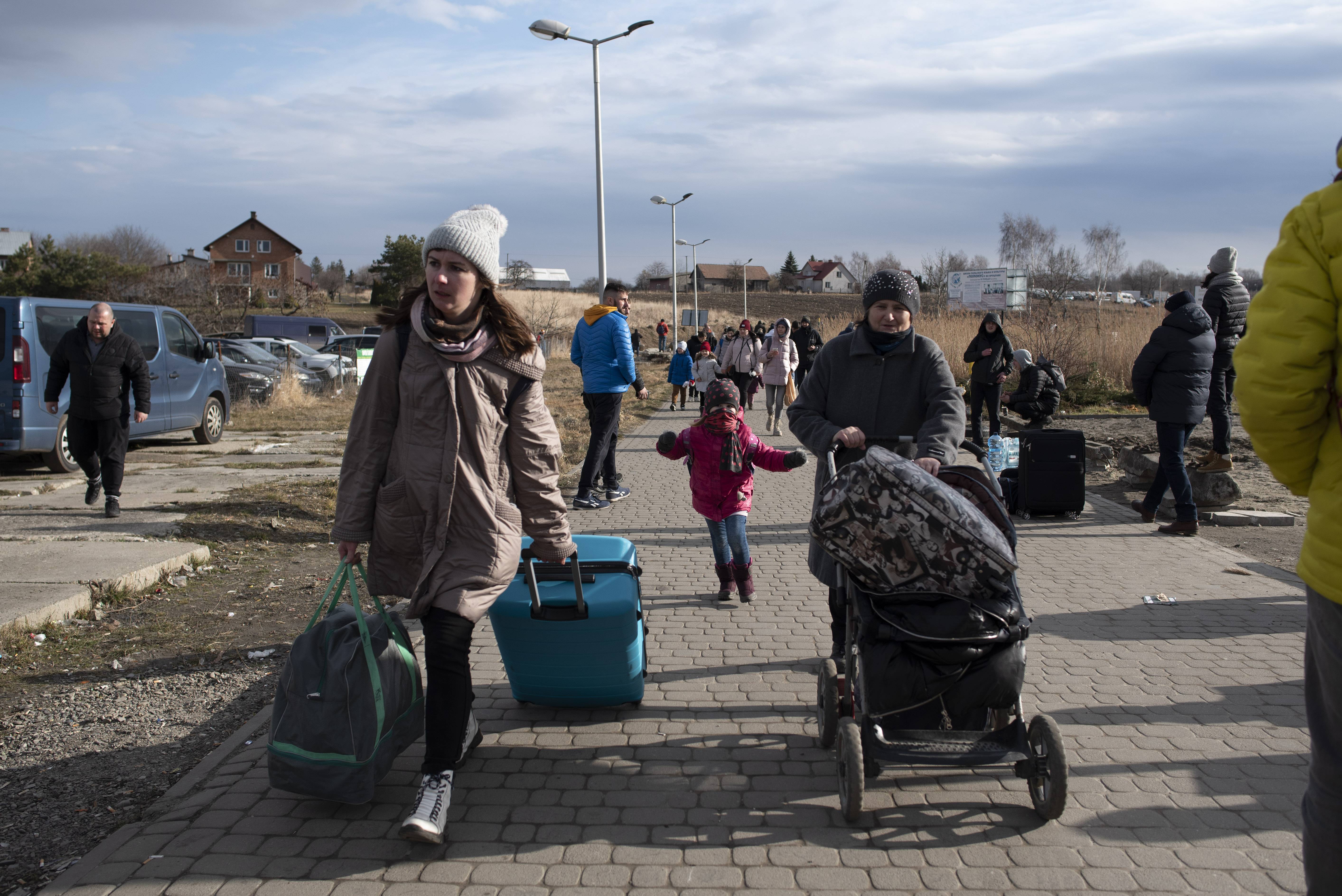