EXCLUSIVE: Sony Pictures Entertainment (SPE) is changing the game with its latest venture. The studio has revealed that they have inked a unique first-look deal with Jeff Friday Media (JFM), the newly-formed production house launched by the company CEO Jeff Friday, founder of the annual American Black Film Festival (ABFF), which has become a leading festival and touchstone for Black content creators. 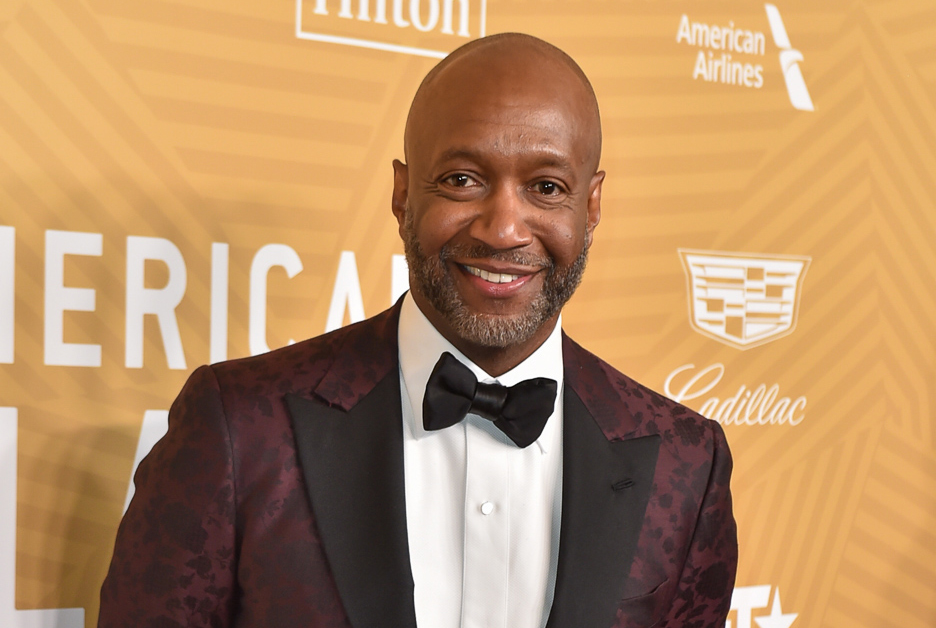 Under the multi-year deal, Sony will be offered first consideration for narrative feature films submitted to the Festival, and year-round access and introductions to emerging filmmakers discovered by Friday. In a time when Hollywood is actively seeking diverse and inclusive voices in front of and behind the camera, the deal will broaden SPE’s pipeline, ushering in the next generation of storytellers, and accelerating exposure and opportunity for filmmaking talent of color. Friday will serve as producer of the original films created by the talent he discovers.

“Diverse voices and stories propel our studio and the industry at large,” said Josh Greenstein, Sony Pictures Motion Picture Group President. “We are grateful to Jeff for opening up his vast rolodex to us and are looking forward to meeting and working with these brilliant, creative minds.”

“We are very excited to grow our partnership with SPE and create opportunities for emerging writers and directors of color to produce studio films,” said Friday. “Our goal is to aggressively expand the market for Black and Brown content and demonstrate that diversity is great for the motion picture business.”

“This distinct partnership accelerates relationship-building, inroads and opportunity on both sides, which is critical for a sustainable pipeline,” said Paul Martin and Keith Weaver, co-chairs of Sony Pictures Action, the studio’s racial equity and social justice initiative. “We are energized about capturing the breadth of emerging storytellers and content and bridging the gap; funneling creators and projects directly into the hands of our engaged studio executives.”

For over two decades, Friday has been an advocate and supported the early work of many Black artists that have now become some of the most prominent names in the industry. This includes Ava DuVernay, Halle Berry, Kerry Washington, Ryan Coogler, Will Packer, Issa Rae, Anthony Anderson, Omari Hardwick, Saladin K. Patterson, Ben Watkins, among others.

The first virtual edition of the American Black Film Festival took place from August 21-30. The fest honored Curtis, directed and written by Chris Bailey, as the Best U.S. feature while Hisonni Johnson was named Best Director for Take Out Girl. The Best Screenplay went to Addison Henderson for G.O.D – Givers of Death and the Khaled Ridgeway-helmed comedy Death of A Telemarketer was chosen as fan-favorite movie.

In addition, Friday will launch the first Social Justice Now Film Festival (SJNFF) which will take place virtually October 21-25. With SPE as a founding sponsor, the fest bolsters the studio’s long-standing relationship with Friday and it will showcase content to heighten awareness, inspire action, and confront the social and economic issues disproportionately impacting communities of color.

On October 21, the fest will also feature drive-in presentations on opening night at Paramount’s Drive-In Theater which will include the Destin Daniel Cretton-directed Just Mercy and Ryan Coogler’s award-winning Fruitvale Station. Both films star Michael B. Jordan, who was previously announced as Co-Ambassador alongside Black Lives Matter Co-Founder Opal Tometi. All official selections of SJNFF and spotlight screenings will be available to stream for free on abffplay.com, a new digital platform, powered by Endeavor Streaming from October 21-25.

The ABFF’s dynamic program continues to evolve. In 2020, it expanded to include the John Singleton Award for Best First Feature Film and “ABFF Pride,” a curated film section showcasing LGBTQIA content.

Based in Los Angeles, Jeff Friday Media (JFM) serves as a platform to license and produce a diverse portfolio of feature films, unscripted television and digital content. The studio’s output will focus on Black and Brown audiences and is designed for dissemination across an array of platforms including major studio partnerships, streaming platforms, traditional broadcast and cable television networks.