A wave of young biotech companies are hoping to use bacteria to treat diseases and break new ground in the drug industry.

One startup, Seed Health, is making plans to compete in both the consumer-health and regulated-drug markets.

The company just raised a $40 million Series A round at a valuation of approximately $200 million, a person involved in the deal told Insider. Consumer venture fund The Craftory led the round and was joined by VCs like Founders Fund, 8VC, GISEV and Artis Ventures. Seed previously raised angel funds from celebrities like Cameron Diaz, Jessica Biel and Karlie Kloss.

There are more than a dozen venture-backed biotechs that are developing therapies that target the ecosystem of bacteria found in and on the human body — known as the microbiome — in the hopes of treating intestinal, renal and neurological disorders.

The data is promising, but so far, no microbiome treatment has gotten the seal of approval from the Food and Drug Administration. In the meantime, unregulated consumer products have entered the market touting benefits for the microbiome.

Seed wants to branch out into both medicines and supplements. The company already sells a probiotic supplement, and has been developing new products that will apply bacterial science to areas of human and environmental health.

There are plans to create consumer products for oral care, infant health, and biological materials, with assistance from experts in each field. Seed’s scientific advisory board includes biotech entrepreneur George Church and scientists who have led microbiome research and policy conversations at the World Health Organization, National Institutes of Health and several universities.

Whether it’s a consumer product or a drug, Seed wants to set a standard by thoroughly testing products. The biotech is currently running four clinical trials on its consumer probiotic, DS-01.

What Seed’s cofounders are proposing would make the company one of the biggest players in its field. “We actually refer to it as the Marvel Studios of the microbiome,” Seed co-founder Ara Katz told Insider, referring to the maker of dozens of box office-dominating superhero films and TV shows.

Take a look at how Seed’s cofounders pitched the company to investors. Some slides have been altered to remove confidential information.

This article was updated to clarify which products will be developed by Seed subsidiaries.

Seed Health was founded in 2015 by Katz and microbiome researcher Raja Dhir, and has compiled a board of microbiome experts. 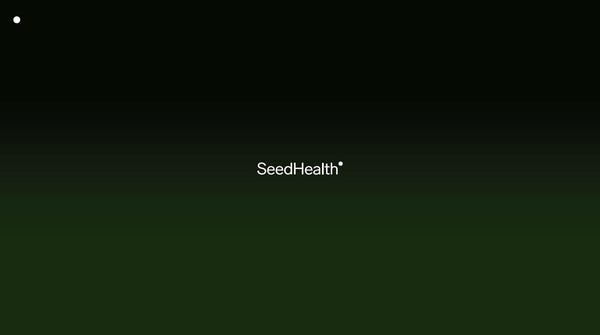 Seed is one of a dozen startups in the microbiome field. But the company's cofounders want to expand the field "beyond the gut," which is where many treatments are focused today. 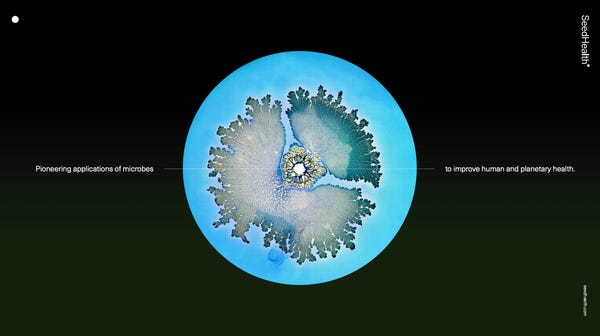 Consumer products have already begun hitting the market, creating a high awareness of the benefits of good bacteria, Katz said. 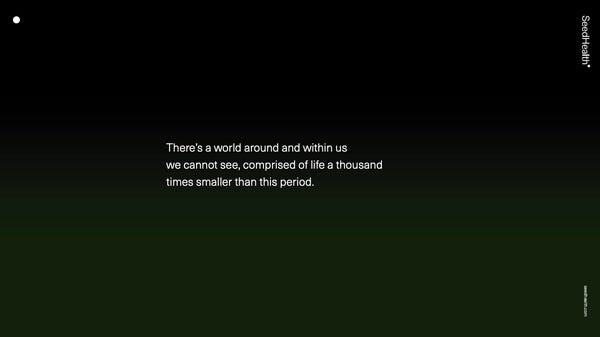 The market for microbiome products is projected to reach $900 million by 2025. 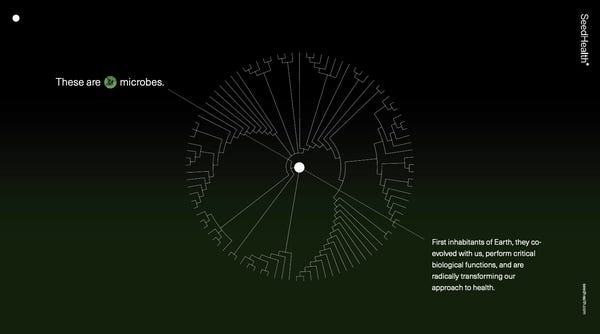 Seed wants to create a global standard in the way that microbes are going to impact human health, its cofounders said. 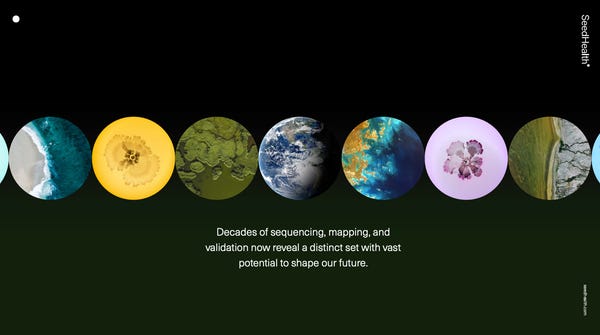 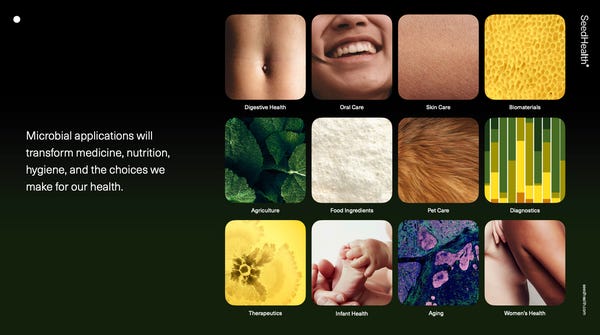 It has already launched one subsidiary called Luca Biologics that is focused on women’s reproductive health. The venture launched in 2019 out of Seed advisory board member Jacques Ravel’s laboratory at the University of Maryland. It plans to launch its first clinical trials for a urinary tract infection treatment this year.

At this point, many microbiome companies are focused on therapeutic uses for good bacteria. A handful of startups backed by venture capital firms like Flagship Pioneering are exploring uses in the environment. 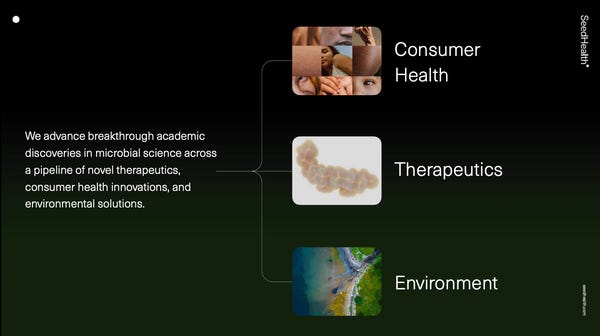 Seed is adopting the trendy hub-and-spoke model, in which a parent company gives resources to subsidiaries, each of which will apply bacterial research to an individual field. 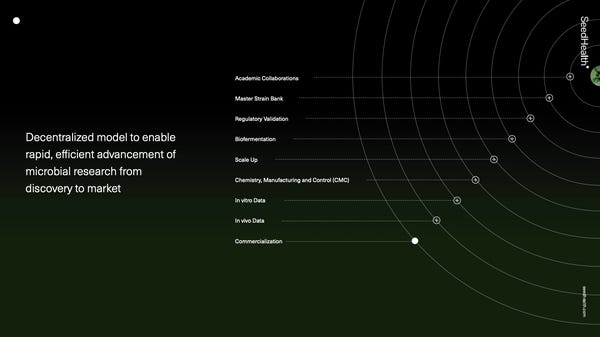 Seed’s investors will get a stake in each of the company’s spinoff companies.

Seed works with several top academic research centers. It gets the raw bacterial samples for its products from collaborators at these research sites like Ravel, who studies the vaginal microbiome at the University of Maryland School of Medicine. 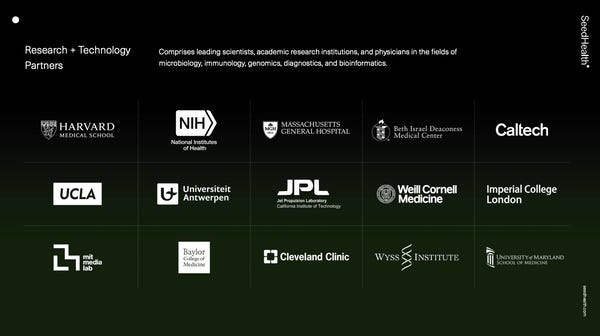 Seed also touted its broad list of advisors and staff. "It's very rare to have a scientific board kind of combined with such an interdisciplinary team of people that come from industrial design at places like SpaceX," Katz told Insider. 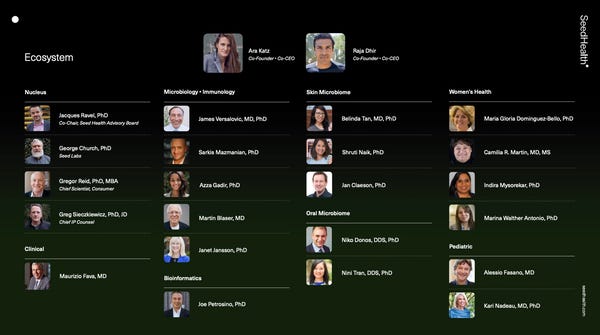 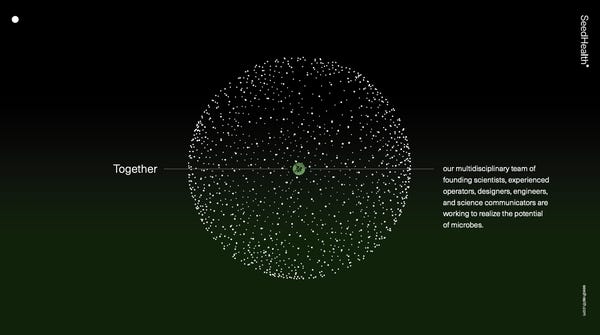 There are numerous consumer products on the market today that claim they introduce good bacteria onto the skin's surface or the digestive tract. Many of these products are not scientifically tested. Seed plans to vet all of its products, regardless of whether they're regulated by the FDA. 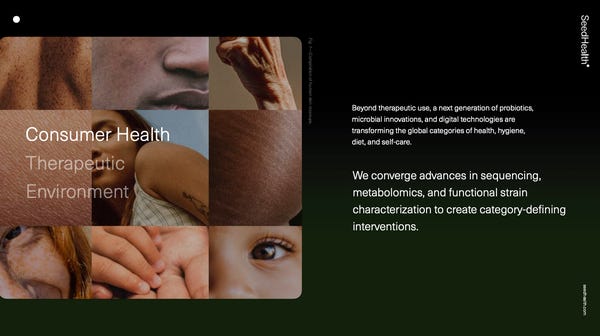 There is a stigma around probiotics, as they’re generally not tested in thorough clinical trials and are not regulated by the FDA, said. “That skepticism has been earned,” he said. “The onus falls on the company to raise that standard for how that science is done and communicated.”

The Series A funds will be used to expand Seed's clinical research, launch new spinoffs, and accelerate commercial sales. 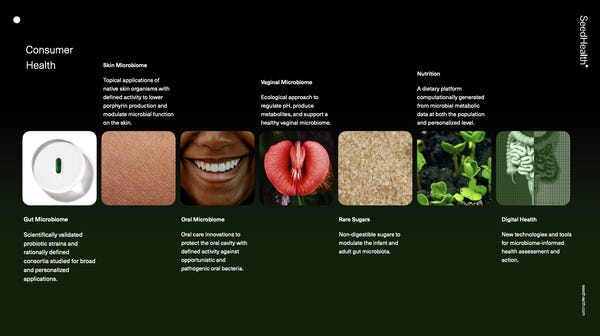 Seed's current probiotic is designed to introduce 24 good bacteria strains into the gut. The company is currently testing the its ability to address irritable bowel syndrome and constipation and to reset the microbiome after alcohol and antibiotics use. 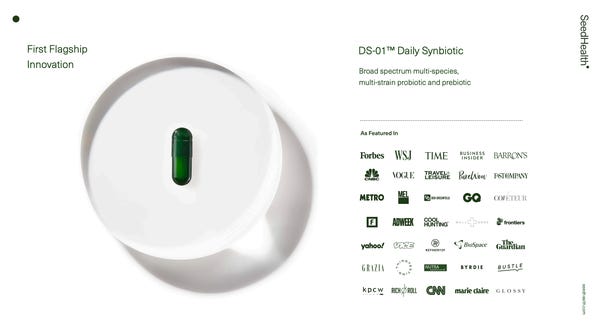 The company has ambitions to develop medical treatments that are approved by regulators. 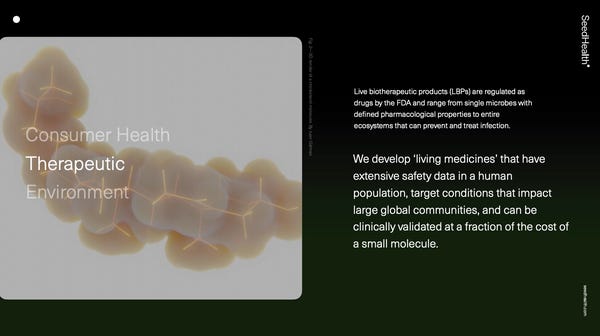 Manufacturing large amounts of high-quality microbes is one of the biggest challenges for microbiome companies, Dhir told Insider. 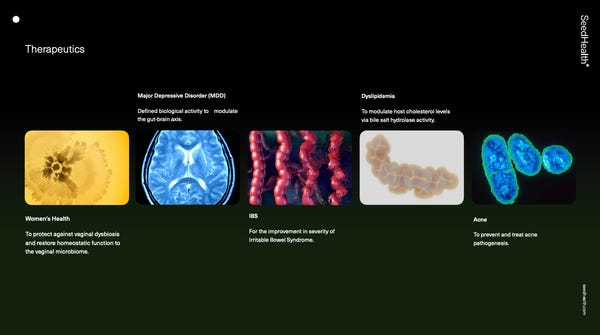 A microbe found on the skin may grow at a completely different rate than a microbe that’s naturally found in the intestines, he said. Different strains of bacteria can need different levels of oxygen, pH and temperature. 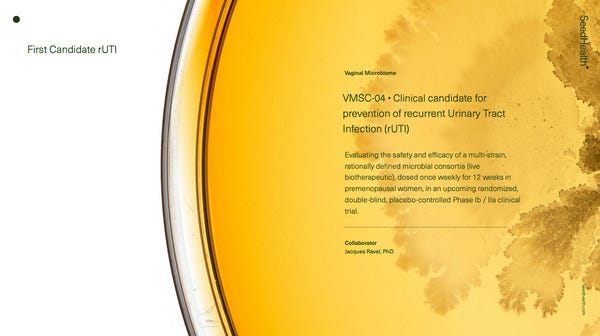 Seed's staff is also exploring how bacteria can help bees and plants. 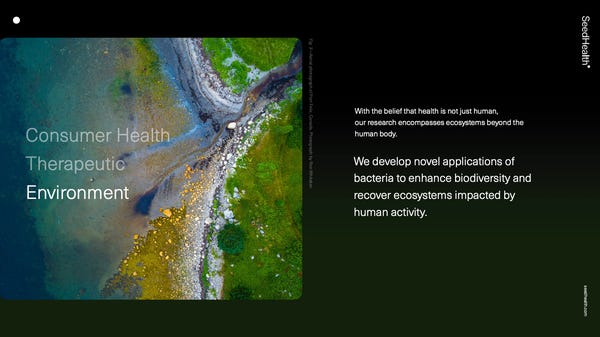 The biotech plans to test different bacterial strains in space this year, as well as develop bacteria that can dispose of plastic or produce plastic that will naturally degrade. 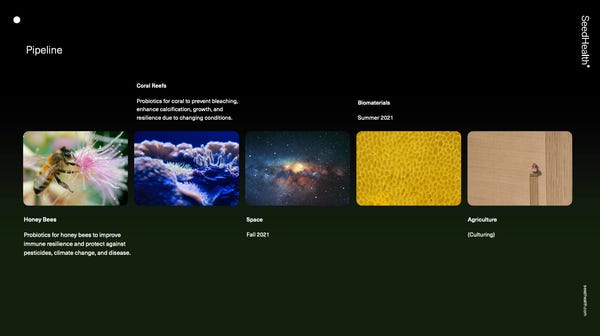 Seed has already begun running field tests of its honeybee probiotic in Canada and California. 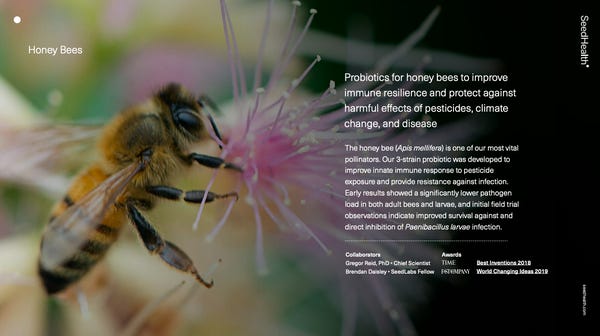 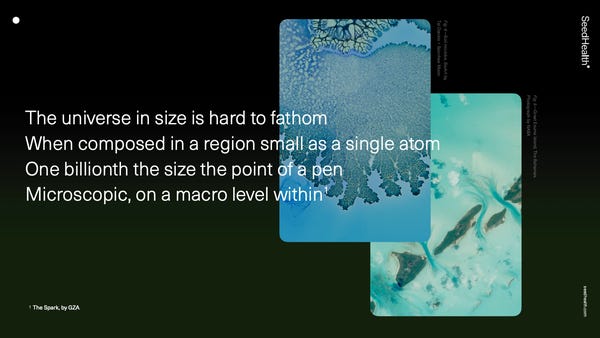