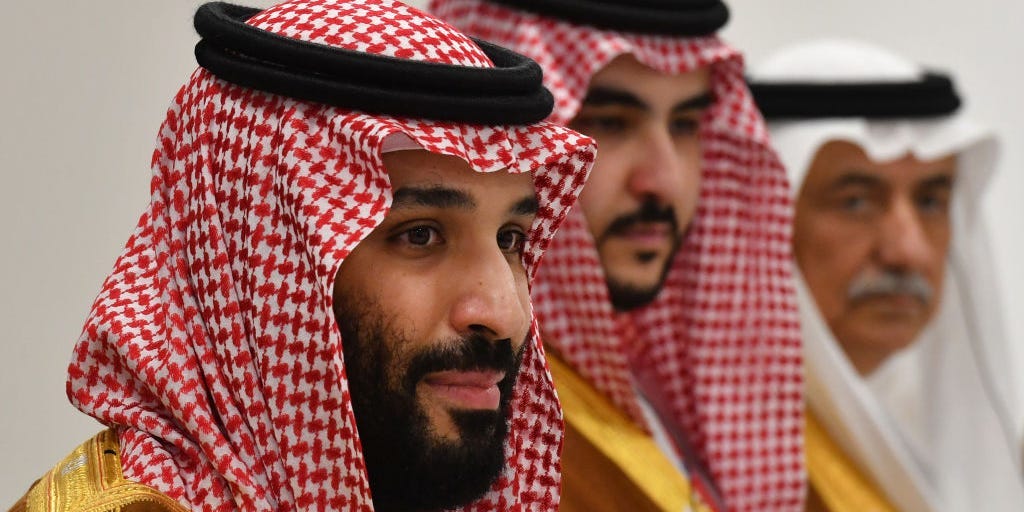 Saudi Arabia’s sovereign wealth-fund ditched its shares in some of the world’s biggest companies to focus more on exchange-traded funds in the second quarter of the year, according to a Securities and Exchange Commission filing.

The composition of the wealth fund had significantly changed from the first quarter, seeing a higher concentration in ETFs, which are a low-cost basket of stocks and other securities that increase diversification. It bought real-estate and  utility-focused ETFs in the quarter, a 13F filing showed.

The kingdom’s Public Investment Fund, which has total assets of about $300 billion, invested $4.65 billion in US-domiciled ETFs, the filing showed.

PIF’s holdings in US ETFs and equities totalled just above $10 billion, up from about $8.76 billion by the end of the first quarter this year.

The wealth fund dumped its individual stakes worth over half a billion dollars in major multinational companies like Boeing, Facebook, Marriott International, and Walt Disney.

Its stake in Facebook was worth in excess of $520 million, while its Disney stake was worth around $495 million, the SEC filing showed.

Read More: Joe Biden officially accepts the Democratic nomination this week. RBC says buy these 47 stocks spanning every industry that are poised to crush the market if he wins in a wave election.

PIF had plowed billions of dollars into these big US corporates in the first quarter with an aim to diversify its economy away from oil, a move meant to capitalize on the coronavirus sell-off to purchase the stocks at bargain prices.

The SEC filing showed that PIF had also unloaded its positions in American banks Citigroup and Bank of America, and European energy firms Shell, BP, and Total.

Crown Prince Mohammed bin Salman, the de facto ruler of Saudi Arabia, has been calling the shots on the economy’s plan to shed its image of the kingdom’s “addiction” to oil. Previously, PIF has bought stakes in Uber, Tesla, and Softbank’s Vision Fund to expand its global portfolio.

Oil revenues made up 77% of the country’s total revenue, but the kingdom’s crude exports plunged by $12 billion in a single month this year as record low prices hurt revenues.

You can see the investments that PIF bought and sold in the second quarter this year here.

Read More: ‘We are going to pay the price’: Famed investor Jim Rogers sounds the alarm on central bank money-printing and exorbitant debt – and warns the next market meltdown will be ‘the worst in my lifetime’