Sarah Palin completed her testimony in her libel case against The New York Times, as she told a New York federal court that the publication’s editorial linking her political action committee to a 2011 mass shooting “was mortifying.”

The Times’ attorneys, meanwhile, tried to show that Palin’s reputation didn’t suffer from the editorial, which was corrected the day after it posted online. Among other things, they brought up Palin’s ability to still land speaking engagements before groups like Turning Point USA, media appearances on Fox News and a 2020 guest shot on Fox’s The Masked Singer.

“It was devastating to read again a false accusation that I had anything to do with murder, murdering innocent people,” Palin said of the editorial. “I felt powerless. I knew I was up against Goliath and collectively the people were David, and I was David.” She said that she was up against those “who buy ink by the barrel and I had my number two pencil on my kitchen table in Alaska.”

Palin said that in the wake of the piece, “the death threats really amped up,” and she “feared for my family’s safety and my supporters’ safety because of those threats.”

Palin sued the Times in 2017 over the piece, which she said falsely linked her political rhetoric to the 2011 Tucson shootings in which six people were killed and congresswoman Gabby Giffords was severely wounded. The Times issued a correction and revised the editorial the day after it posted online. The Times also conceded that it had incorrectly characterized a map from Palin’s political action committee that featured crosshairs over certain Democrats’ electoral districts, including Giffords’.

Asked whether she suffered any physical or emotional impact from the Times piece, Palin said, “Yes. It is hard to lay your head on a pillow and have a restful night when you know that lies are told about you, a specific lie that is not going to be fixed. That caused some stress anyone would feel. Yes, tough to get a good night sleep.”

Under cross examination, Palin said that she did not consult a medical professional or therapist, but relied on a “holistic” approach, like running and hot yoga.

The Times editorial, titled headlined America’s Lethal Politics, was published on the evening June 14. Earlier that day, James Hodgkinson opened fire on several Republican members of Congress who had been engaging in practice for a softball game, seriously wounding Rep. Steve Scalise (R-LA).

The original version of the editorial read, “Was this attack evidence of how vicious American politics has become? Probably. In 2011, when Jared Lee Loughner opened fire in a supermarket parking lot, grievously wounding Representative Gabby Giffords and killing six people, including a 9-year-old girl, the link to political incitement was clear. Before the shooting, Sarah Palin’s political action committee circulated a map of targeted electoral districts that put Ms. Giffords and 19 other Democrats under stylized crosshairs.”

In fact, no link was ever established between Loughner and the Palin PAC map, and there was evidence that he became focused on Giffords in 2007.

In the days after the 2011 shootings, there was media attention on the Palin PAC’s map, which featured crosshairs over members’ districts, not the members themselves.

In their cross examination, the Times’ legal team highlighted Palin’s rhetoric a year earlier, in 2010, after her PAC’s map was published to much criticism from Giffords another other Democrats. “Don’t retreat, Instead — RELOAD!” Palin wrote on Twitter.

Palin told the court that the term is “a word I have been using all my life.”

Asked by a Times attorney whether people “shied away” from her after the Times publication of the 2017 editorial, Palin could not name friends or politicians who shunned her. But she said that “based on all the comments I received … a lot of people did think lesser” of me.

She has continued to get work.

Palin said that her Masked Singer appearance, in which she revealed herself from a bear costume, “was the most fun 90 seconds of my life.” Asked about her payment for the gig, she said, “I will say it was good money.” Palin, though, is not seeking to recover lost income.

James Bennet, who was opinion editor of the Times in 2017, testified earlier this week that he was responsible for inserting the incorrect language about Palin, and that he was “alarmed” that people were reading it to mean that she incited violence. Rather, he said that he meant the word “incitement” to have a broader context of harsh political rhetoric. He has maintained that it was a mistake and not part of an effort to malign Palin. 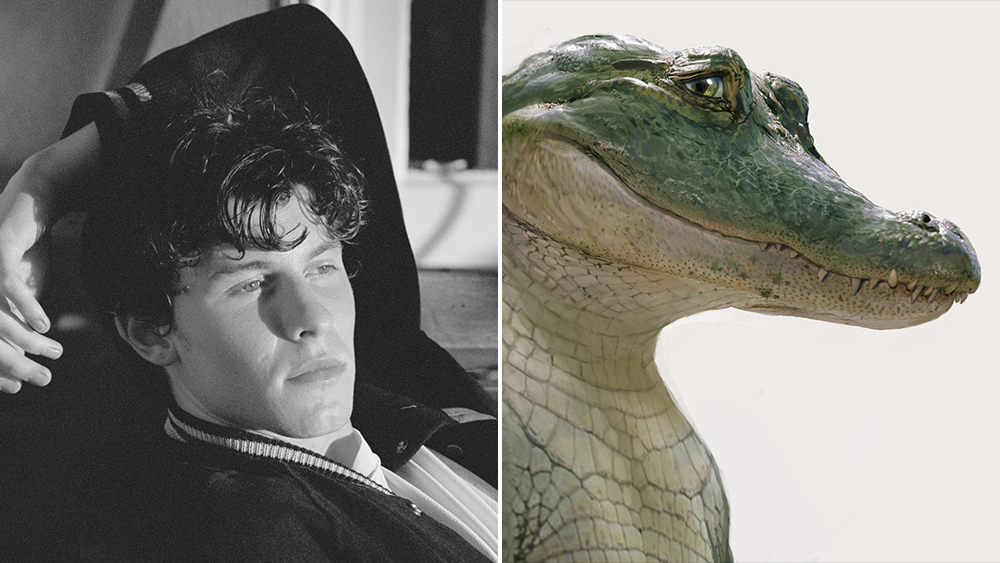 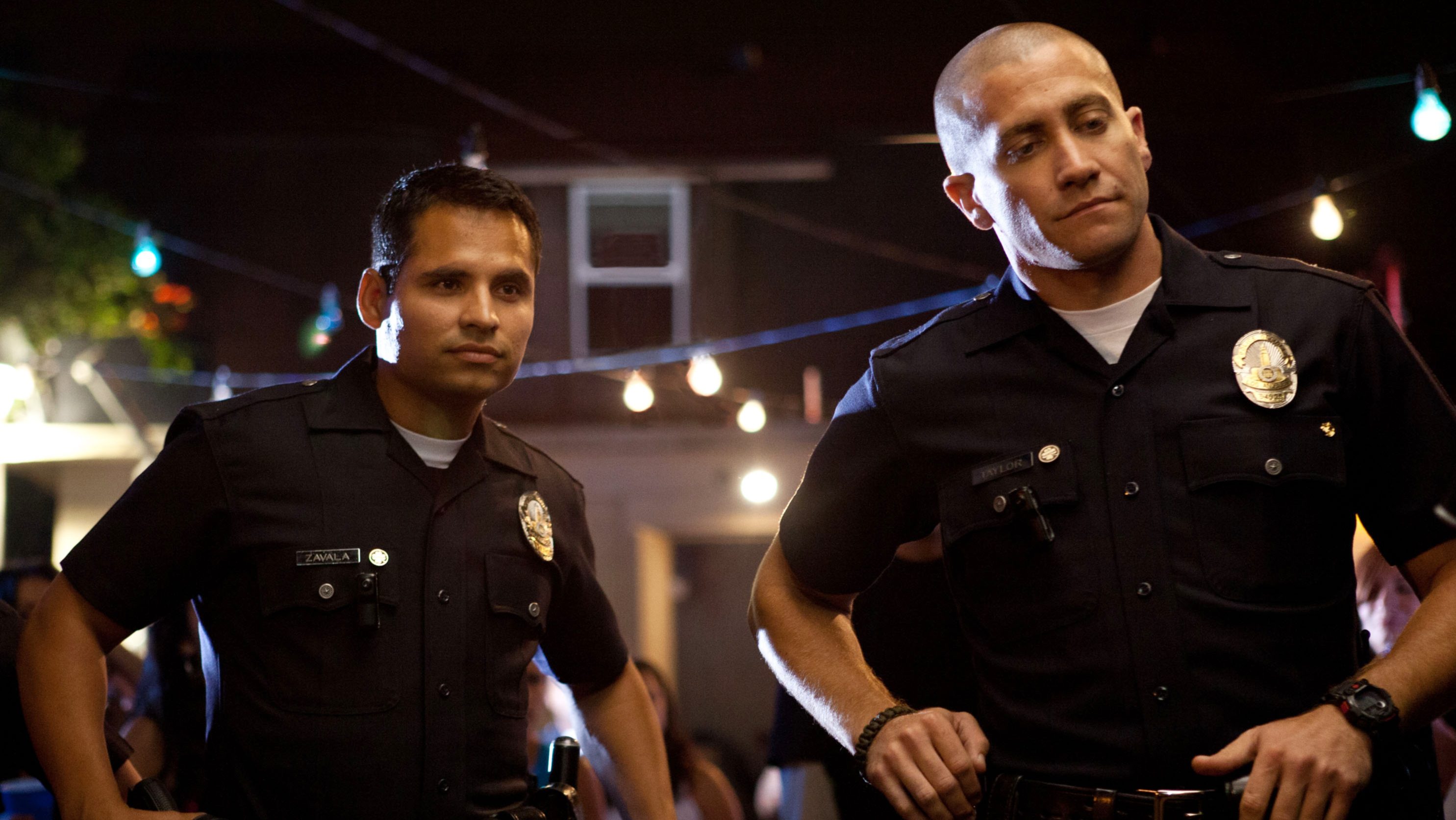