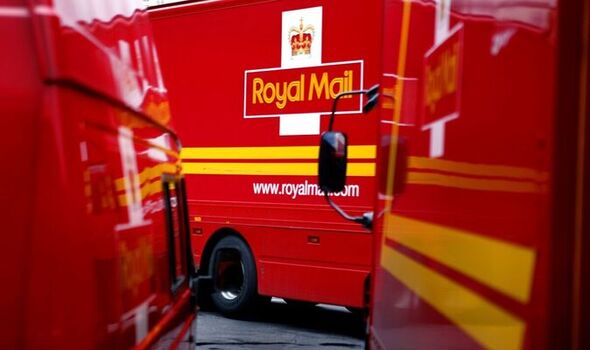 It is supervised by watchdog Ofcom but needs government permission to bring in the cutback. The 506-year-old former state-owned postal giant’s Universal Service obligation is set in law – letters have to be delivered Monday to Saturday.

Royal Mail owner International Distributions Services has said its pay dispute with the Communications Workers Union could force it to sell off its historic division.

IDS sank to a £127million pre-tax loss during the first half of the year due to Royal Mail losing £283million.

At its annual results in May, it made a profit of £315million and Royal Mail was £250million in the black.

The parcels division has remained profitable throughout.

The business experienced a boom during the pandemic but letter volumes have started declining again.

IDS chairman Keith Williams is seeking urgent reform of Royal Mail’s legal obligations and a move to a five-day week for letters.

“The current financial position of Royal Mail means this change is critical. The Government has been approached to seek an early move to a five-day letter delivery, whilst we continue to improve parcel services.”

The CWU has been at loggerheads with Royal Mail since August over a 2 percent pay offer.

Pay talks broke down because the union refused to discuss changes to working practices at the same time.

Since then Royal Mail has been hit by strikes and last night the CWU announced more industrial action on December 23 and Christmas Eve. Talks continue but postal workers are also set to walk out next Thursday, and on Black Friday on November 25.

Mr Williams said that with Royal Mail’s “substantial losses” IDS has plans to shake up the business.

He hinted that if the CWU dispute continues and it blocks change, IDS will split Royal Mail from its profitable parcels and logistics business.

He said: “The board reiterates that in the event of lack of significant operational change in Royal Mail, it will look at all options to preserve value for the group, including the possibility of a separation of the two businesses.”

Amid fluctuating fortunes, Royal Mail in the late 19th century had up to 12 deliveries a day in London.

But a 2001 rebrand as Consignia had to be ditched owing to unpopularity.