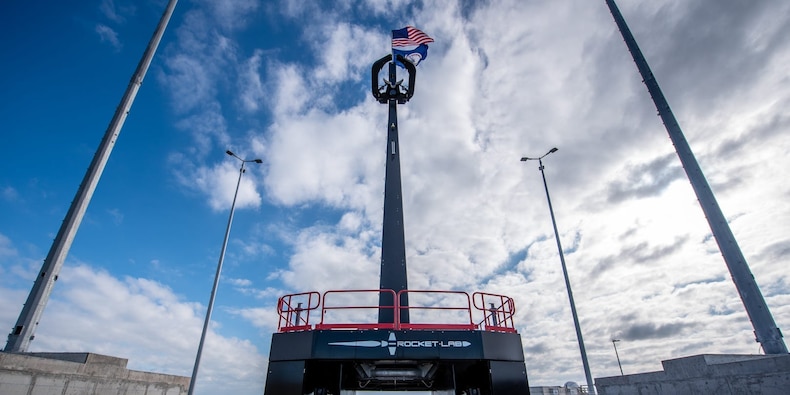 Space transport startup Rocket Lab announced it will go public through a merger with blank-check firm Vector Acquisition Corporation in a deal that will value the combined entity at $4.1 billion.

The deal is expected to close in the second quarter. Vector will change its name to Rocket Lab and will trade under Nasdaq ticker symbol RKLB.

“In the history of spaceflight, Rocket Lab is one of only two private companies that has delivered regular and reliable access to orbit,” Rocket Lab CEO Peter Beck said in a statement. “This milestone accelerates Rocket Lab’s ability to unlock the full potential of space through our launch and spacecraft platforms and catalyzes our ambition to create a new multi-billion-dollar business vertical in space applications.”

Rocket Lab expects to have around $750 million in cash after the deal is completed, which includes up to $320 million from Vector Acquisition’s trust account and around $470 million PIPE (private investment in public equity) of common stock at $10 a share led by Vector Capital, BlackRock, and Neuberger Berman, among others.

Rocket Lab unveiled its medium-lift Neutron rocket that is expected to launch in 2029.

Founded in 2006, Rocket Lab has played a leading role in the growth of the commercial small satellite industry. Unlike Elon Musk’s SpaceX that focuses on huge satellites in bigger orbits, Rocket Lab focuses on small-rocket ventures, similar to Richard Branson’s Virgin Galactic. Virgin Galactic also went public via SPAC in 2019.

Since its first orbital launch in January 2018, Rocket Lab has become the second most frequently launched US rocket annual. Rocket Lab, which has been backed by Lockheed Martin Corp., operates launch sites in New Zealand and Virginia, USA. To date, the company has delivered 97 satellites for more than 20 public and private-sector organizations and operators.

Shares of Vector Acquisition were up 27% on Monday following the announcement, trading at $13.10 as 9:53AM ET.