The UK economy finds itself in troubled waters, as Chancellor Rishi Sunak laid out arguably the most significant Budget since World War 2 this week. The coronavirus crisis has forced the Government into rewriting the rulebook on borrowing, debt and taxation. Now that the end of the pandemic is arguably in sight, with the vaccine rollout plan working effectively, attention increasingly turns to the inevitable rebuilding job required. And an unearthed interview with ITV’s Robert Peston could shed light on how the UK economy might be structured in years to come.

Mr Peston launched Speakers for Schools in 2011 to pair influential leaders from business, politics and academia to speak at state schools free of charge.

His vision was a more diverse economic structure, with leaders in commerce, science, education and politics all coming from different backgrounds.

He said: “My naive, bonkers hope is that a decade or two from now no one will think to ask questions about the gender and ethnic balance of business leaders because they will be a microcosm of what the world looks like.

“Women would lead as many businesses as men. And all cultures and ethnicities would be properly represented at board level. 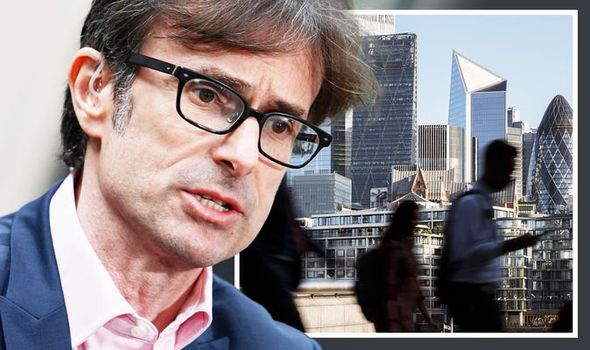 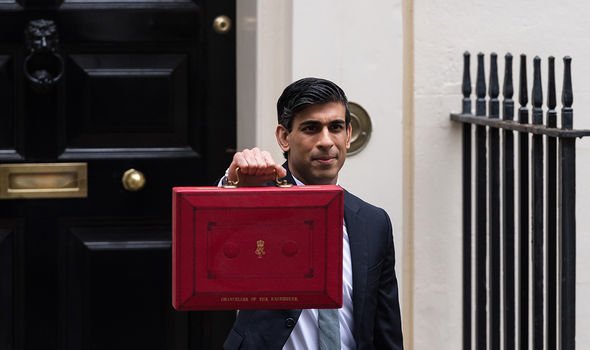 “Progress in that direction is palpable but I remain sceptical, in a world of diminishing social mobility, that we will see leaders who come from all economic backgrounds.”

Mr Peston warned, though, that if this vision proves unsuccessful, it could have damning consequences.

He added: “Unless we find new ways to increase the opportunities for the poor and lift their horizons, business leaders will become even more a self-perpetuating oligarchy of the rich and privileged.”

Mr Peston, who worked as the BBC’s Economics Editor before becoming ITV’s Political Editor, then went on to outline how he would judge his charity’s achievements in the future. 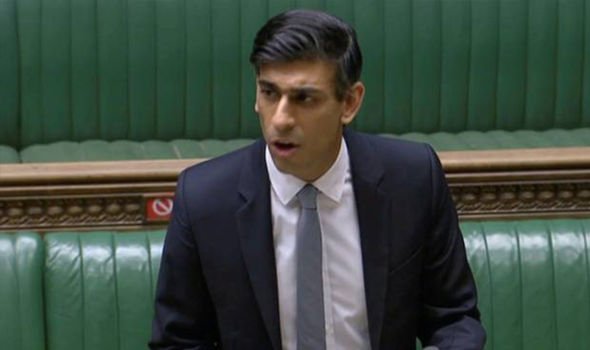 Speaking to the Financial Times in 2015, he continued: “Success for me is when a girl or boy from ‘Gasworks Comp’ has the same ability to bulls*** their way into a place at a top university or a great job as the Old Etonian.

“We are increasingly seeing talks lead to valuable and enriching work experience and internships. We have a plan to build on this in a systematic way.

“Measuring and tracking our success is important long-term work-in-progress.

“The most moving moment was seeing the excitement generated when Bill Gates visited a particularly challenged school in Deptford.

“The governors wept with joy that Gates was telling the students, many of whom were from workless and broken homes, that they mattered and that they should not set limits on their ambitions.”

In his Budget speech this week, Mr Sunak promised to “protect the jobs and livelihoods of the British people”. 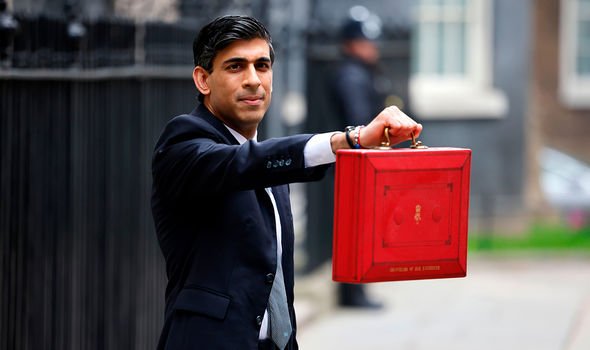 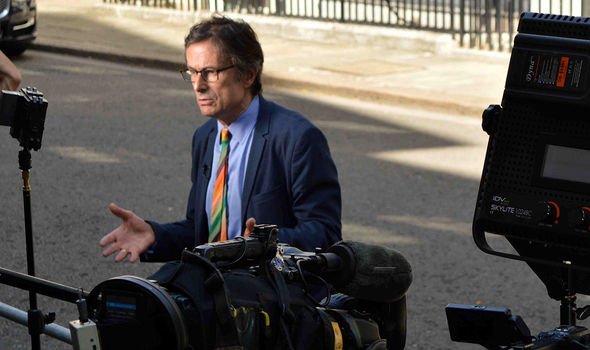 He extended the furlough scheme until September – but also announced plans to increase tax on large company profits from 2023.

National insurance and VAT rates will not go up but more people will be pushed into the top income tax bracket.

The headline rate of corporation tax will go up from 19 percent to 25 percent in 2023, with an exemption for small businesses, and income tax thresholds will be frozen.

Mr Sunak said forecasts by the Office for Budget Responsibility (OBR) showed the UK economy will bounce back quicker than previously thought, with lower unemployment and higher growth. 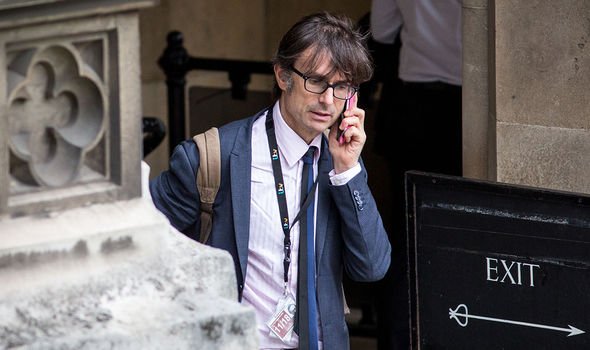 He told MPs that despite the £280billion of support already committed to protecting the economy, the damage done by coronavirus has been “acute”.

He said: “Our economy has shrunk by 10 percent – the largest fall in over 300 years.

“Our borrowing is the highest it has been outside of wartime.

“It’s going to take this country – and the whole world – a long time to recover from this extraordinary economic situation. But we will recover.”