Dave Cole wanted to tailor the pitch for his data-management startup Open Raven to an economy still reeling from the coronavirus crisis, so he used a simple, upbeat approach. It worked, earning him a $15 million Series A funding round led by the venerable venture capital firm Kleiner Perkins with the pitch deck below.

"We wanted to get people nodding their heads, thinking 'the world is incredibly complex and I'm looking at something incredibly easy,'" says Cole, who has worked in cybersecurity for 25 years, including as a chief product officer for CrowdStrike and Tenable.

The Los Angeles-based startup employees 20 people, with the goal of hiring a half-dozen more this year. It was founded last year, emerging from stealth mode in February. It declined to disclose valuation. Cole's cofounder is Chief Product Officer Mark Curphey, a veteran of Charles Schwab and Microsoft.

Cole's pitchdeck is filled with bright colors, friendly fonts, and simple language – a sharp contrast to many cybersecurity presentations, he says. "We started with the branding and how we tell the story, and avoided the well-worn path of the bogeyman of cyberthreats," he said.

Open Raven, so named because its core code is open source and because ravens are smart birds adept at finding things, helps companies manage their cloud-based data. Their platform lets companies monitor their data in real-time, enables them to find security vulnerabilities, and helps them fix those potential breach points.

The startup seeks to address the challenges of a boom in enterprise data stored on mega-clouds like Amazon Web Services or Microsoft Azure. By 2022, 75% of all databases will be deployed or migrated to a cloud platform, with only 5% ever considered for repatriation to on-premises, according to analyst firm Gartner. That often means a company's data is sprawled across multiple cloud storage areas, making management difficult, and breaches more likely.

Open Raven aims to map data for companies with simple visualizations and easy controls for monitoring it, getting back to Cole's approachable strategy.

"Anyone should be able to use a cybersecurity product," he says.

As a model for gaining traction in an economic downturn, Cole looked to Zoom, the videoconferencing platform that boomed as the business world huddled down for remote work. That meant ease of use – and making the basic product free. The business model is based around a paid premium version coming soon, Cole says.

Open Raven has raised a total of $19.1 million. The Series A round was led by venerable tech investors Kleiner Perkins and partner Bucky Moore, with participation from previous investors including Upfront Ventures. 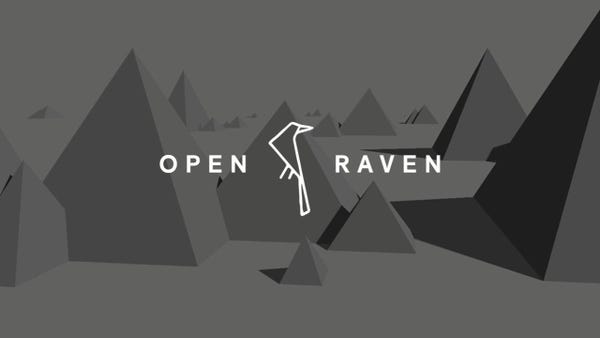 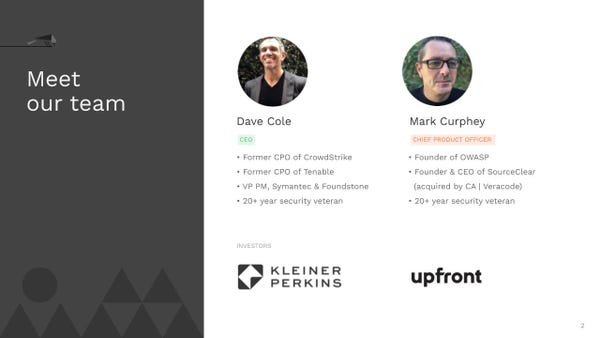 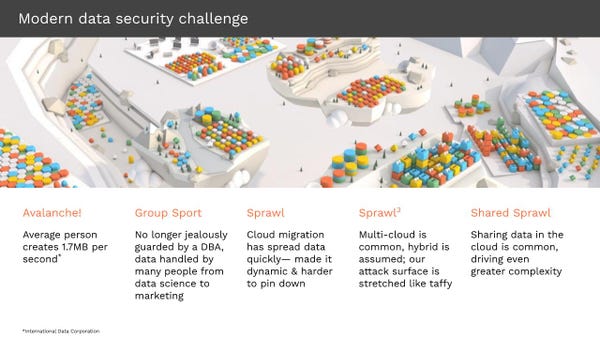 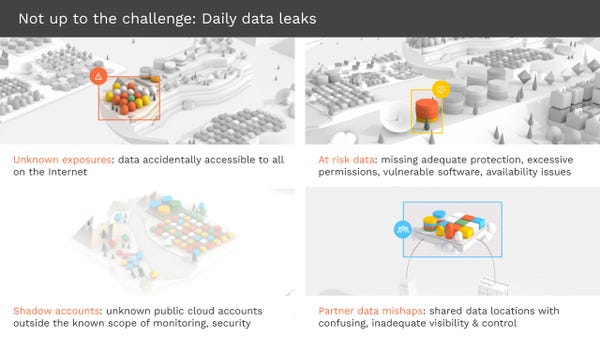 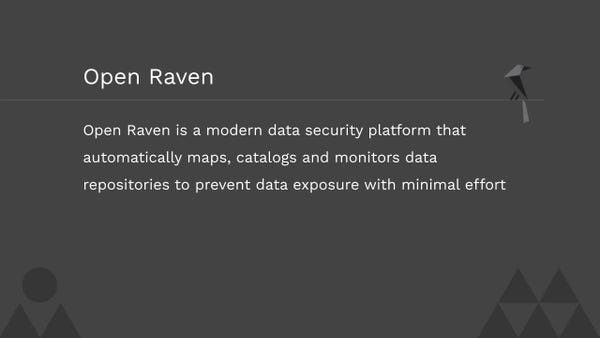 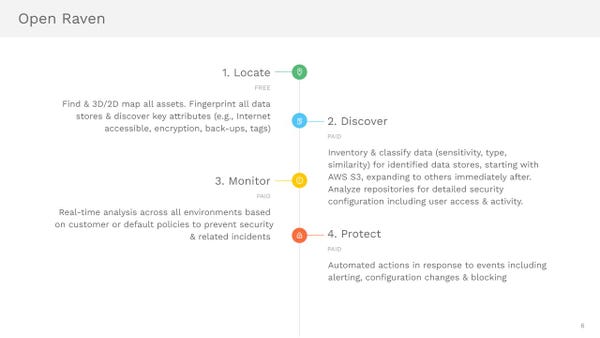 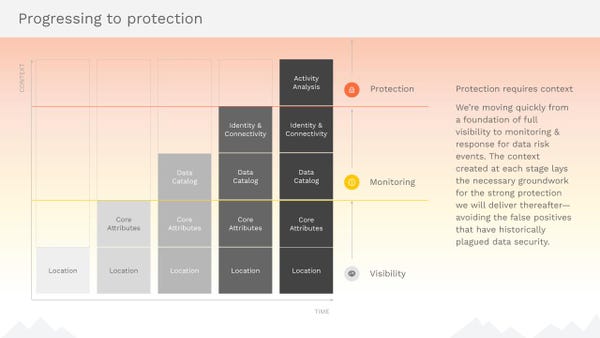 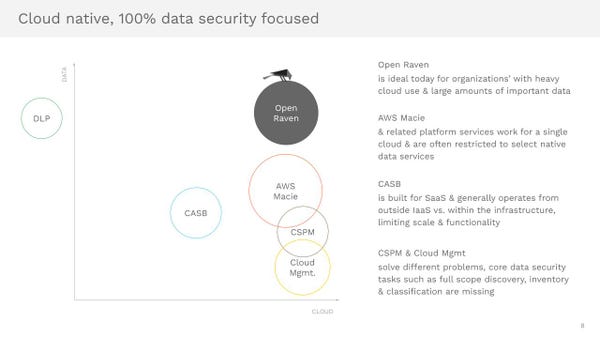 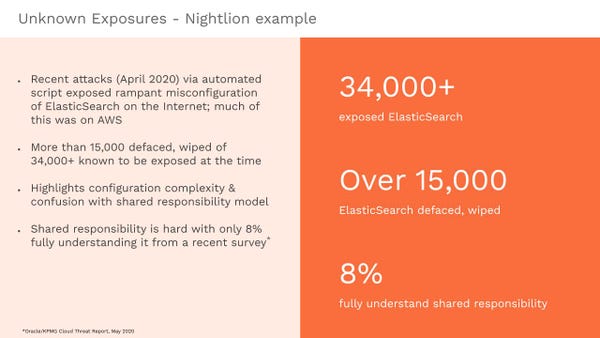 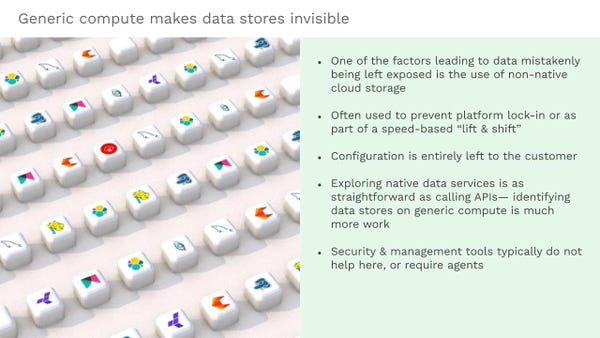 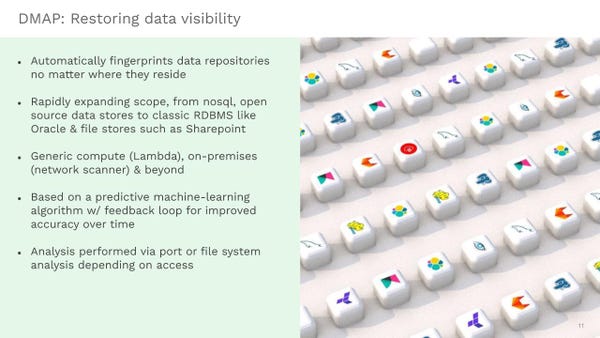 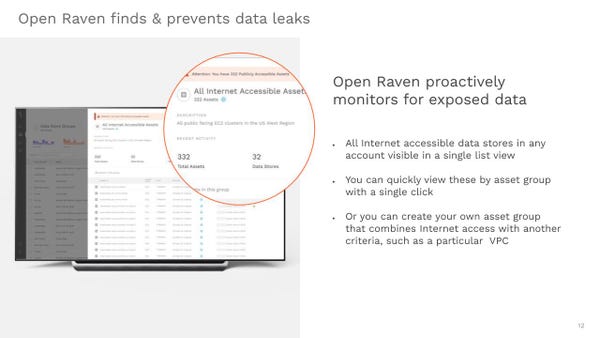 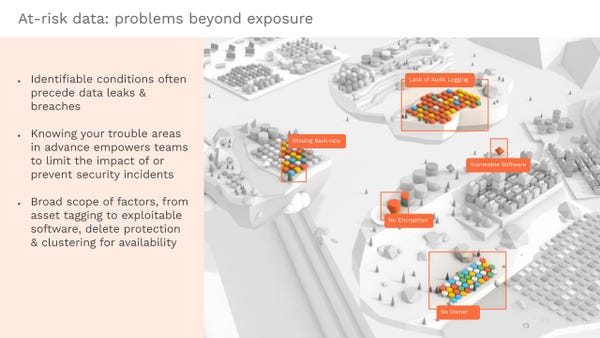 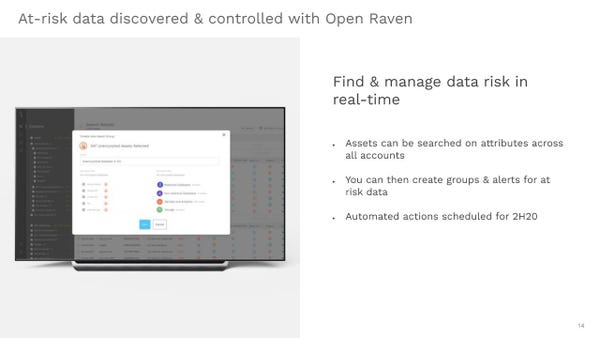 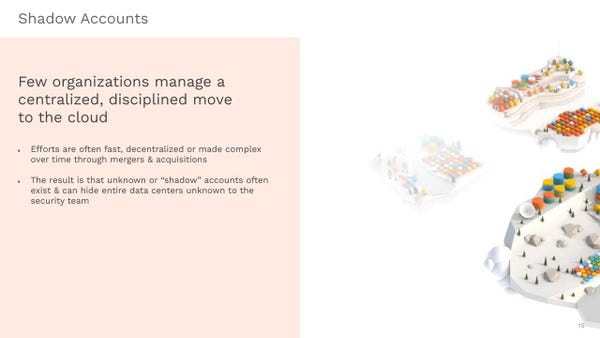 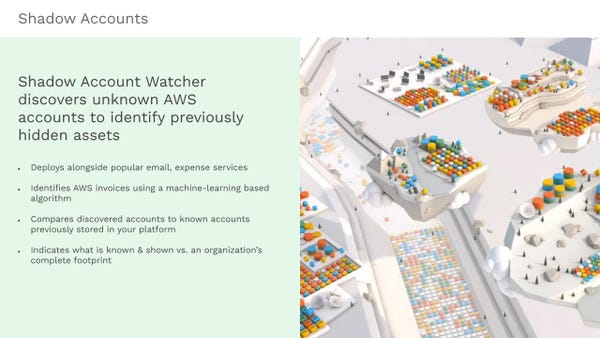 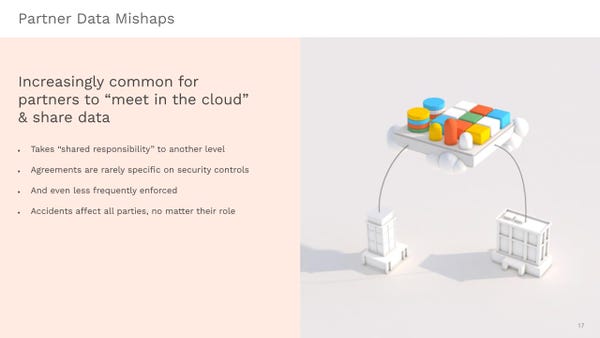 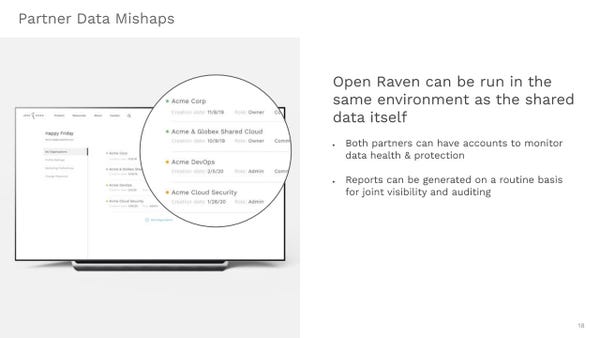 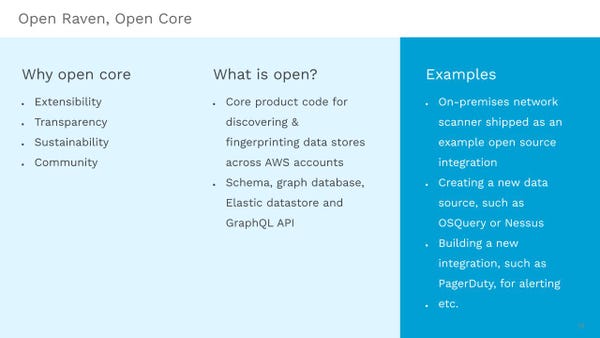 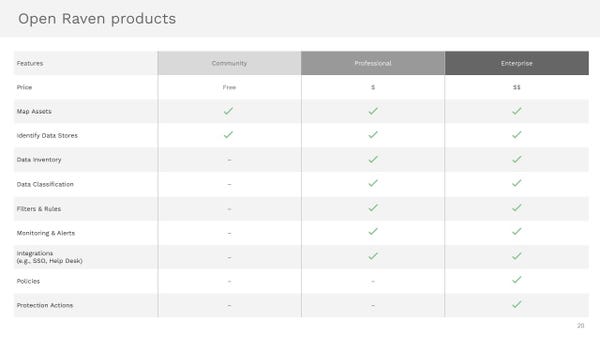 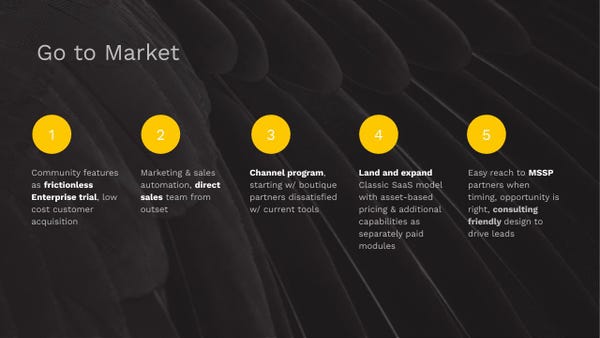