The company is also planning to create an Indian subsidiary to enhance communications and services with players for which it will hire over 100 employees specialising in business, e-sports, and game development. 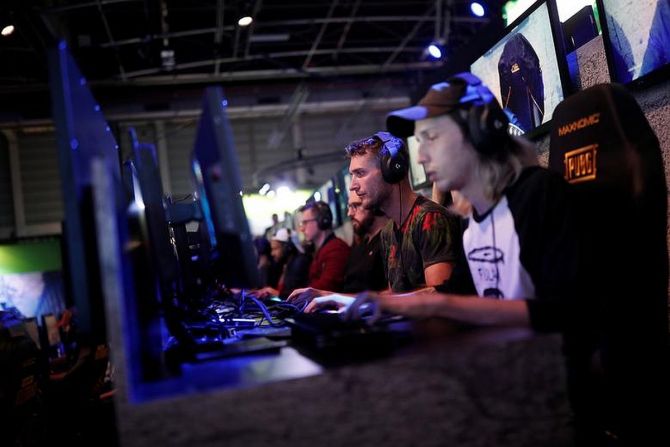 After being banned for over two months in India, PUBG creators are preparing to launch PUBG Mobile India, a mobile version of the popular game, to cater to the India market.

The developer of the game, PUBG Corporation, which is a subsidiary of South Korea’s Krafton, also plans to make investments worth $100 million in India to cultivate the local video game, e-sports, and entertainment industries.

“With privacy and security of Indian player data being a top priority for the PUBG Corporation, we will conduct regular audits and verifications on the storage systems holding Indian users’ personally identifiable information to reinforce security and ensure that their data is safely managed,” said the company in a statement.

It has not revealed the release date yet.

The app was banned in India in September because of its links with China’s Tencent after which the franchisee tried to get the ban reversed by cutting ties with Tencent.

At the time when the ban was imposed, it was the one of the most downloaded apps in the country with over 50 million monthly active users.

The company is also planning to create an Indian subsidiary to enhance communications and services with players for which it will hire over 100 employees specialising in business, e-sports, and game development.

Currently valued at $885 million, the Indian gaming industry is expected to grow at 41.6 per cent (FY20-21) due to the growth of digital infrastructure and rise in quality and engaging gaming content, according to a report by Maple Capital Advisors.

While online game streaming apps welcomed the announcement, this return could affect the plans of Indian companies which were developing games on similar lines like PUBG to fill the gap created by the ban.

“We welcome the government’s move to bring PUBG back to the country as it has played a very important role in the evolution of the gaming sector in India.

“However, the government will need to ensure that users’ data is kept safe and the country is protected against any potential threats such apps pose to our national security,” said Piyush Kumar, CEO & founder of game streaming platform Rooter.

“We are thrilled with the news that PUBG Mobile will return.

“This will help us recover those 15000+ teams of users on our platform who were only inclined towards PUBG Mobile in India.

“Plus, it will add to our revenue by 35 per cent,” said Yash Pariani, CEO, Indian Gaming League.