The CEO of Pharmaceutical Research and Manufacturers of America pushed back on waiving intellectual property protections for COVID-19 vaccine technology, Friday, in an exclusive interview with FOX Business' "Mornings with Maria."

Stephen Ubl told Maria Bartiromo that the proposal, backed by the Biden administration to allow lower-income countries to develop the vaccine themselves, is a "bad decision" that would disrupt the supply chain, undermine U.S. leadership in the science field, and upend intellectual property protection.

"It's an empty promise," Ubl said. "What's likely to happen if we give the recipe for these vaccines to other countries? They're not going to have the manufacturing capacity to actually manufacture the technology or the vaccines, but they are going to compete with our companies who can for scarce inputs. So they're likely to make it harder, actually — throw sand in the gears of our companies' efforts to ramp up supply." 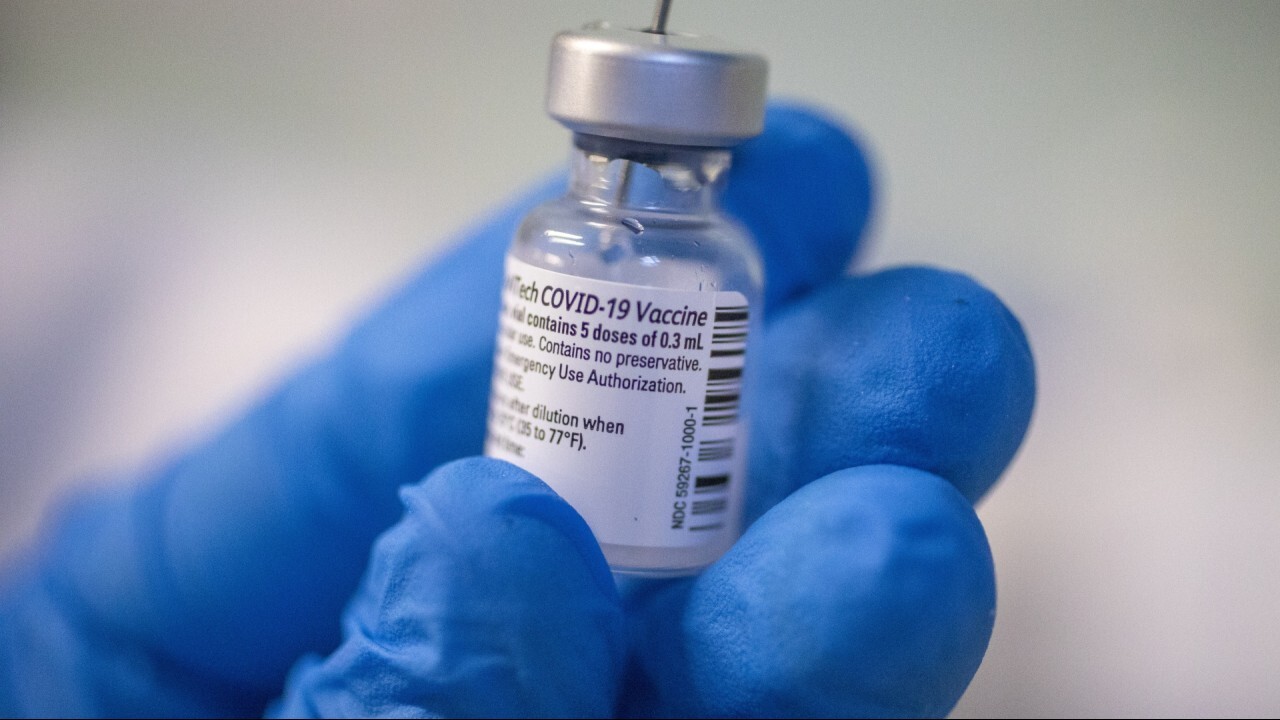 Ubl also warned that the move would incentivize advanced manufacturing in places outside the U.S., undermining President Biden's "Build Back Better" agenda.

"If you look at the mRNA platform that's used in the Pfizer and Moderna vaccines," Ubl explained, "that's a brand new technology that has incredible promise not only to produce vaccines, but for a range of other diseases. That's a billion-dollar investment over a decade to develop that technology. Other countries would love to have the U.S. wrap that technology platform up in a bow and hand it over to competitor countries."

Ubl additionally expressed concern that the proposal would discourage U.S. innovation by sending a message that of the more important your invention is, the more likely it is your intellectual property will be "given away" to competitor countries.

"This administration likes to talk about restoring respect for science and depoliticizing public health decisions," he said. "What they've done in this case is the exact opposite. They have capitulated to political activists who have long sought to eviscerate intellectual property protections. And the message they're sending to scientists is terrible."