Austin’s memo is the latest step to address the thorny issue of extremism among current and former members of the military. In February, he ordered a one-day “stand down” for military leaders to cease all other activities and focus on training troops in how to spot and address extremism.

Friday’s announcement comes a few months into President Joe Biden’s administration, which has signaled a new approach from that of Donald Trump, who played down domestic extremism.

At least 38 of the more than 250 people charged in connection with the Jan. 6 insurrection at the U.S. Capitol served in the military, according to a USA TODAY analysis. Experts said the riot was a catalyst in changing the federal government’s thinking on how to tackle extremism.

The Pentagon’s decision to update its definition of extremism will allow it to address the changing nature of extremism in America in 2021, said Daryl Johnson, a security consultant and former senior analyst for domestic terrorism at the Department of Homeland Security.

“They’re closing loopholes by looking at all forms of extremism, not just white supremacy,” Johnson said. “Broadening the definition of extremism beyond white nationalism to include things like militia extremism and sovereign citizen extremism is very important.”

A blueprint for action

Austin has said he will make tackling racism and extremism in the military a priority. The memo is a blueprint for how the Pentagon will proceed.

It says the Department of Defense will pay close attention to extremist views at both ends of the military pipeline.

For recruits, the department will “update and standardize accession screening questionnaires to solicit specific information about current or previous extremist behavior,” the memo states.

And individuals leaving the military will receive “training on potential targeting of Service members by extremist groups,” the memo says.

Extremist groups have been known to seek out members of the military because of their training. The FBI issued a warning about the threat in 2006, and Pentagon officials recently acknowledged it’s an ongoing concern.

The memo also says the Pentagon will commission a study on extremism within the military in order to understand the scope of the problem.

Experts on extremism welcome action from the Pentagon

The memo was met with cautious optimism by several experts on extremism.

“Overall, this seems like a pretty good plan,” said Heidi Beirich, chief strategy officer of the Global Project Against Hate and Extremism, who has tracked extremist organizations for more than 20 years. “It’s relatively thorough and hits things I have been worried about for a long time.”

Mark Pitcavage, a senior research fellow at the Anti-Defamation League’s Center on Extremism, concurred. “We’ll have to see how this all works out in process, but overall it’s very positive,” Pitcavage said.

A working group on military extremism

Beirich, Pitcavage and Johnson, all experts on extremism, said the military likely doesn’t have the institutional knowledge and expertise to fully understand the landscape.

“The Pentagon doesn’t have that expertise,” he said. “It will be key to get this from outside the department, from other organizations that do have a keen understanding of these issues.”

Lapan said it will be crucial for the new working group to gather intelligence from federal law enforcement agencies and organizations that monitor extremism, like the Anti-Defamation League and the Southern Poverty Law Center.

To help implement the proposed changes, the Pentagon will create a “Countering Extremism Working Group.” Its subcommittees will meet weekly and will report its progress monthly. 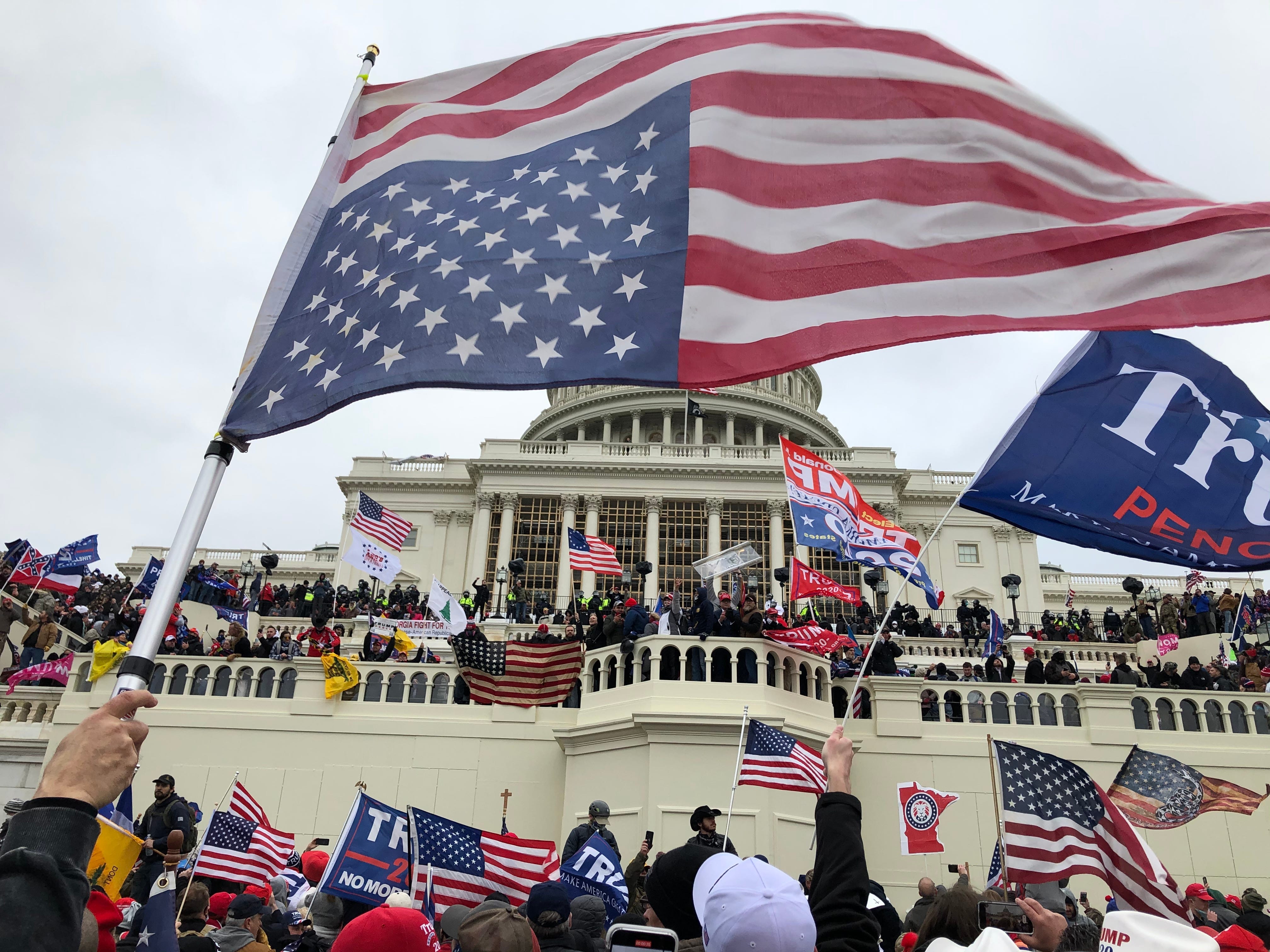 A new direction from the White House

The memo is just the latest sign of a remarkable turnaround in the federal government’s stance on domestic extremism and military extremism since Biden took office.

In 2009, when Johnson was still employed by the Department of Homeland Security, he wrote a report cautioning that extremist groups were setting their sights on military veterans.

Johnson and then-Homeland Security Secretary Janet Napolitano were lambasted by conservative media and Republican lawmakers for casting doubt on the integrity of former service members. Johnson was eventually ousted from his job; Napolitano withstood calls to resign.

Throughout the Trump presidency, the White House turned a blind eye to the growing threat of terrorism from homegrown extremists. Trump refused to acknowledge the changing face of domestic terrorism, which set back homeland security efforts, according to several former Trump administration officials.

Now, Biden has squarely focused on homegrown terrorism, and Secretary of Defense Austin has acknowledged the military’s responsibility to clamp down on extremism.

“They buried their head in the sand for a long time,” Johnson said. “Now this is finally getting movement, and it’s quite something.”