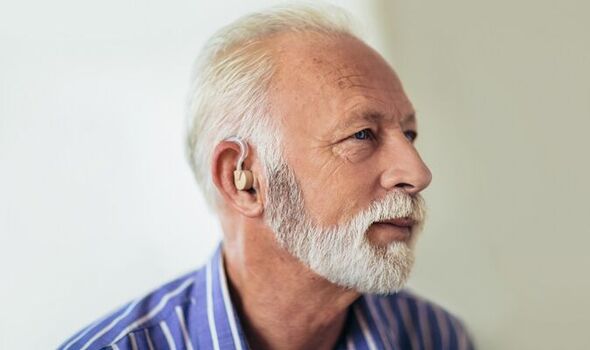 While there has been no shortage of contradictory explanations and imprecise promises about delivery, customer John Lawes is still waiting for retailer Otiphonic to follow through and honour the £90 he paid in mid-May.

John, in his late 80s, and his wife Val, are furious with the run-around they have been given. “First we were told the order had been delivered, then they were ‘looking into it’ and then they would be in touch and nothing more. It’s wrong and unkind,” Val told Crusader.

Like many who are hard of hearing John searched for a long time for the right device to no avail.

++ If you’ve been affected by this issue or feel you’ve been a victim of injustice, please contact consumer champion Maisha Frost on [email protected] ++;

“We’ve spent a lot on many gadgets that just end up in a drawer,” explains Val.

“Hearing loss is so difficult for everyone. It’s hard for John to join in, and it’s so tiring for both of us having to keep repeating things.”

Crusader did not get any straight answers either from Otiphonic about fulfilling John’s order. The last automated email mentioned delays because of increased demand and did not respond within the time it stated.

Other questionable signs include a website that lacks concrete details, the company has a UK address but does not appear to be registered at Companies House and a digit is missing from the UK’s phone number’s code.

A story about Otiphonic’s beginning has an incoherent ring when it mentions two unnamed brothers inspired by their grandmother’s “famous” shepherd’s pie at Christmas.

Val and John are longstanding Santander customers and we asked the bank if it could help them.

A spokesperson responded very positively, saying: “We take the protection of our customers very seriously. We began working with Mr and Mrs Lawes to file a dispute for them on the same day this situation was brought to our attention, and we will monitor and protect Mr Lawes’ account during the course of our investigation and beyond.”