Oil prices rose today as Asian trading hours drew to a close. International benchmark Brent crude gained 4.32 percent to $32.84 (£26.21), with US crude futures up 4.79 percent to $23.85 (£19.04) per barrel. The boost comes as oil producing nations agreed to cut oil production by more than 10 percent, after a slump in demand caused by coronavirus lockdowns.

The Organization of the Petroleum Exporting Countries (OPEC), an intergovernmental organisation of 13 nations, and its allies agreed a record oil production cut yesterday after days of protracted talks.

The group, known as OPEC+, agreed to cut production by 9.7million barrels a day, the single largest output cut in history.

The plans to slash oil production was first announced on April 9, but Mexico resisted the cuts.

Mexico’s opposition to the amount it was being asked to cut led to a series of talks via video-link to help secure a deal. 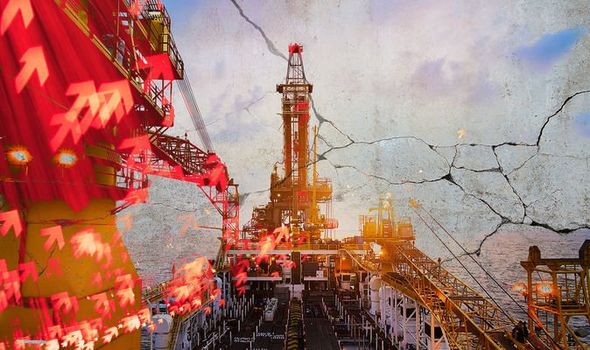 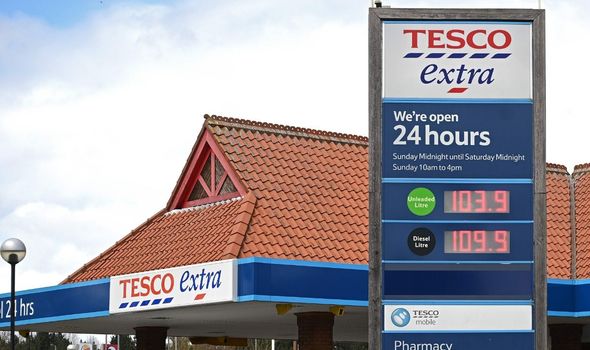 On Friday the group of oil producing nations agreed that stabilisation of the market was needed but were unable to agree specific production numbers.

The deal was made in response to falling prices as the coronavirus outbreak continues to lower demand.

The unprecedented production cut will begin on May 1, and will extend through the end of June. 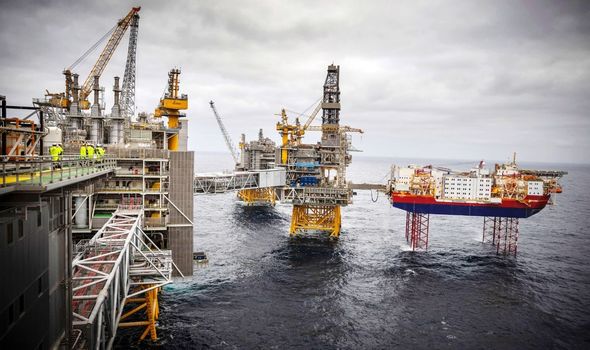 The cuts will then taper to 7.7million barrels per day from July until the end of 2020.

Leaders from the 23 nation OPEC+ group will meet again on June 10 to discuss if further action is needed.

The talks are likely to be held over video-link due to social distancing measures. 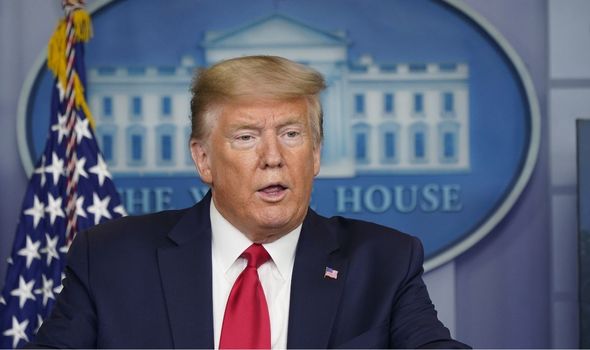 He wrote on Twitter: “The big Oil Deal with OPEC Plus is done.

“This will save hundreds of thousands of energy jobs in the United States.

“I would like to thank and congratulate President Putin of Russia and King Salman of Saudi Arabia.

“I just spoke to them from the Oval Office. Great deal for all!” 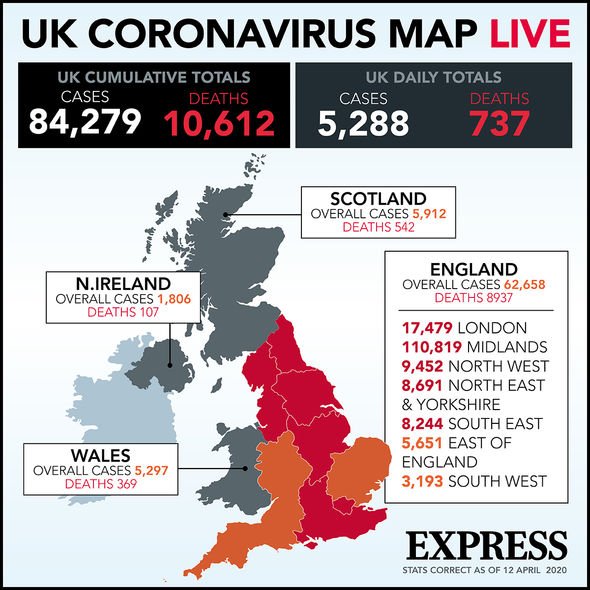 He wrote on Twitter: “By the grace of Allah, then with wise guidance, continuous efforts and continuous talks since the dawn of Friday, we now announce the completion of the historic agreement to reduce production by approximately 10 million barrels of oil per day from members of ‘OPEC +’ starting from 1 May 2020.”

He said: “This is an unprecedented agreement because it’s not just between Opec and Opec+… but also the largest supplier in the world which is the US as well as other G-20 countries which have agreed to support the agreement both in reducing production and also in using up some of the surface supply by putting it into storage.”