US oil is currently trading at negative value for the first time in history, a historic plunge due to COVID-19 throttling demand. Jeff Currie, global head of commodities research at Goldman Sachs, has painted a dire picture for the oil industry’s economic performance for the next months.

He said to CNBC on Monday that May delivery contracts expire on Tuesday, leaving traders paying buyers to avoid taking delivery of thousands of barrels of oil themselves.

Currie also explained that the market strain remains on the supply side, but producers face major risk in slowing down their businesses.

He said: “Shutting down a well is extremely expensive, and sometimes you damage the well forever.” 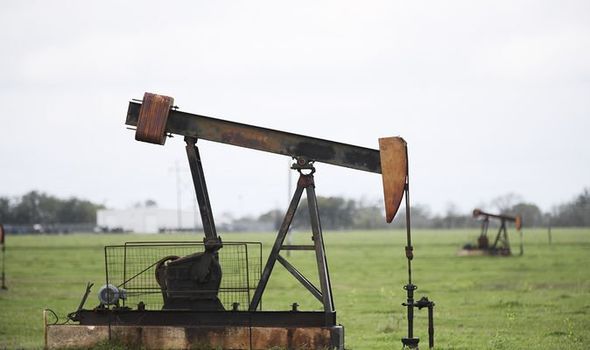 Oil firms are then forced to pay others to keep their wells running, beginning a chain of unconventional transactions as parties offer barrels at negative prices to get them off their hands.


Wells in the Gulf Coast regions will eventually step in to shut down pumping activity, Currie said, but until they slash supply, near-term oil futures remain under fire.


Currie continued: “We don’t think this is the end of it.


“You’re likely to see this continue to go on at least through the middle of May.” 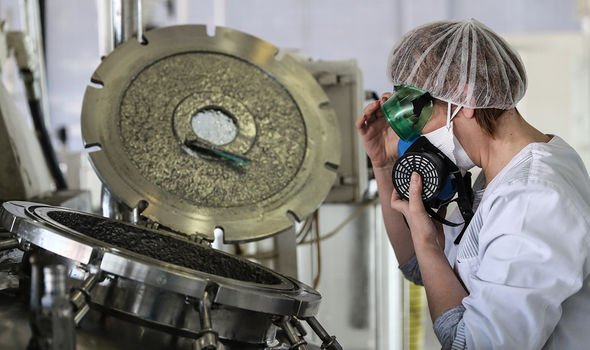 The historic slump will spark demand for the next step of aid for oil market.

It comes after the Organisation of the Petroleum Exporting Countries agreed on production cuts on April 12 to keep crude oil value afloat.

OPEC+ announced it will slash production by 9.7 million barrels a day for May and June, roughly in line with the 10 million figure that was originally discussed.

The deal marked the biggest oil-production cut on record, more than four times what was approved during the last financial crisis. 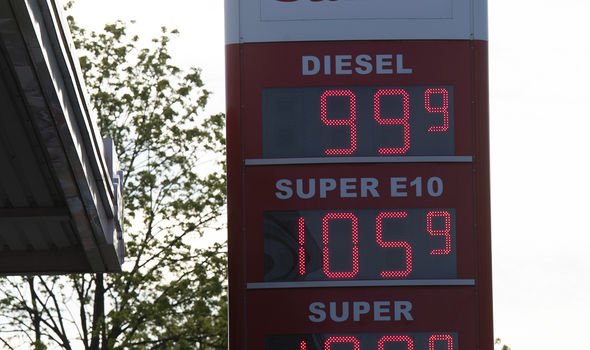 Oil staged a brief recovery in value after the coalition meeting, but the voluntary cuts weren’t enough to stabilise prices.


He added that logistical issues related to oil transportation and uncoordinated shutdowns will drive volatility for weeks before the supply shortage abates. 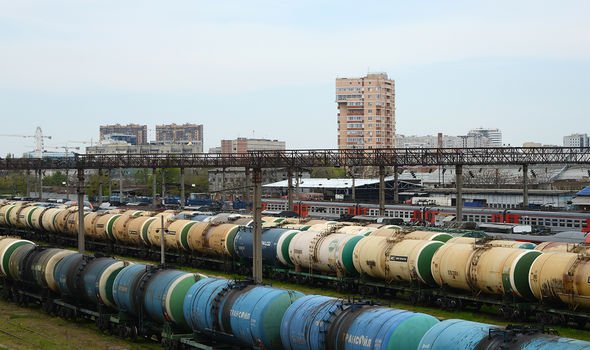 The negative value of oil means that producers are paying buyers to take the commodity of their hands.


Demand for oil has all but dried up as lockdowns across the world have kept people inside.


Oil firms have therefore resorted to renting tankers to store the surplus supply and that has forced the price of US oil into negative territory.


The price of a barrel of West Texas Intermediate (WTI), the benchmark for US oil, fell as low as minus $37.63 a barrel.