NYC steakhouse owner says he needs tourists: ‘Hurts when they stop coming in’

Bobby Van's Steakhouse owner Joseph Smith argued on "Varney & Co.," Monday, that New York City’s vaccine and mask mandates are "bad news" for business, noting that about 460 people have canceled group and party reservations because of the restrictions.

He stressed that the mandates are leading to restaurants "getting killed."

"We make our money in the middle two weeks of December," Smith told host Stuart Varney, noting that the profits have helped restaurants get through "the worst two months of the year: January and February."

Smith said he typically looks forward to all the business that comes from parties and tourists during the holiday season.

"We've had a total of something like 460 people cancel in groups or parties and that is bad, bad news for us," he stressed, noting that other restaurant owners he has spoken with are also feeling the impact.

Smith slammed the new indoor mask mandate from the New York governor, citing it as part of the problem.

On Friday Gov. Kathy Hochul announced masks will be required to be worn in all indoor public places unless businesses or venues implement a vaccine requirement in an effort to curb a potential surge in winter COVID-19 cases.

The state is expected to reassess the measure on January 15, following the spike in tourists the city typically welcomes during the holidays. 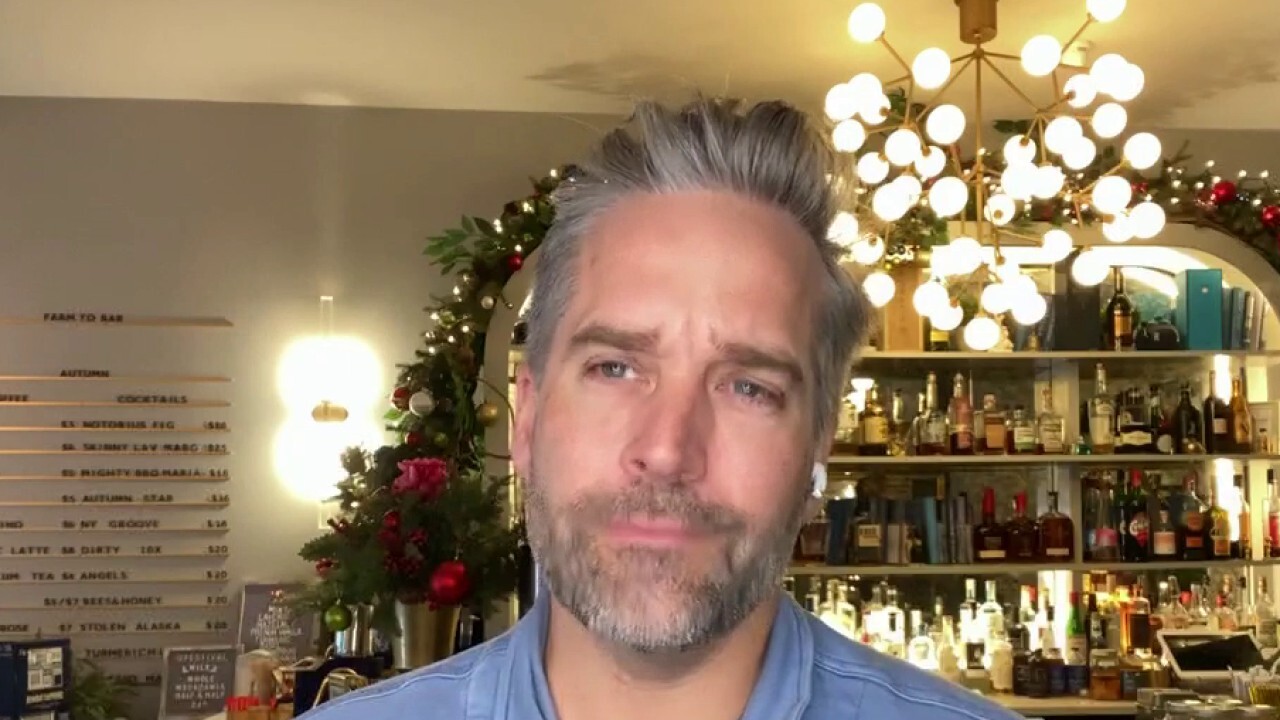 Smith told host Stuart Varney that restaurant owners thought they were "out of the woods," lamenting that Hochul's new guidance is like taking "one step forward, two steps back."

"And that’s why the city is open and thriving," he continued.

Smith responded to de Blasio’s comments by arguing that the city is not thriving when it comes to tourists.

"People from out of town don't know what these restrictions really are, and they panic and, next thing, they’re canceling [reservations]," he continued.

Smith stressed that his business needs tourists in order to thrive.

"That hurts when they stop coming in," he continued. 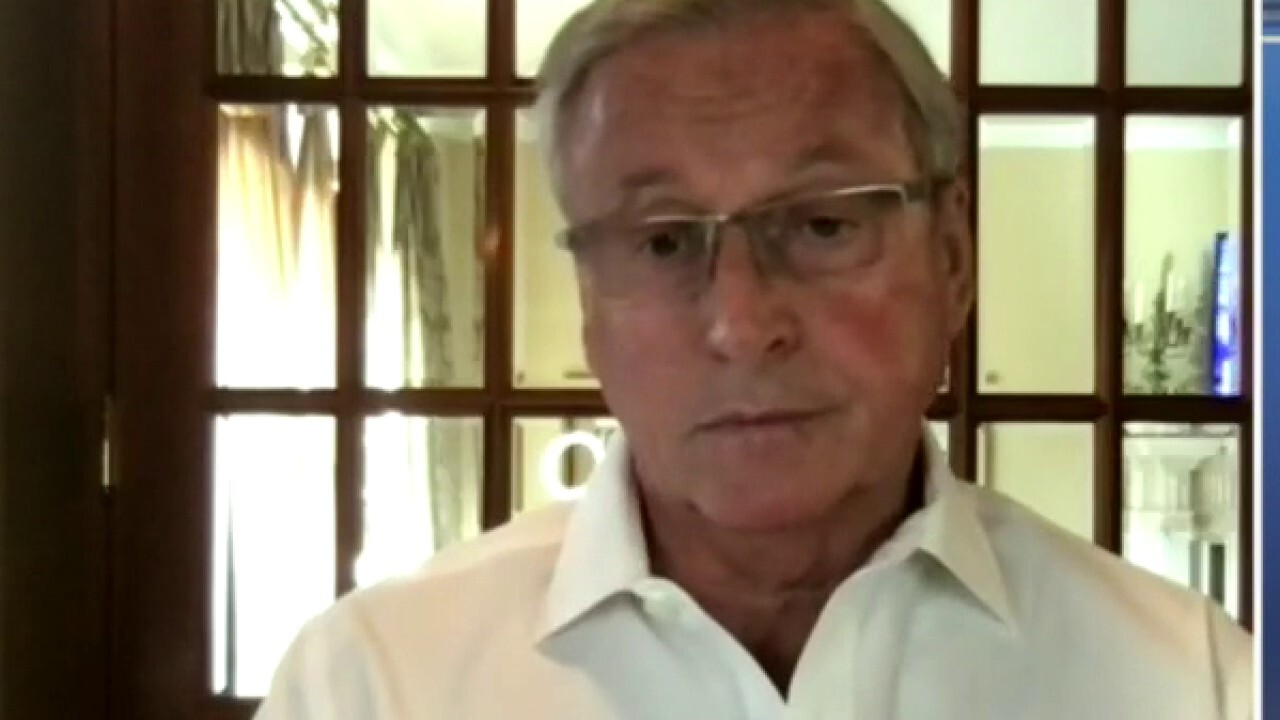 Bobby Van’s Steakhouse owner Joseph Smith says about 460 people have canceled group and party reservations due to the mandates.

Smith noted that, due to the mandates, he is losing approximately 30% of business in New York City. He also has a restaurant in Philadelphia and said the new vaccine mandate for indoor dining establishments in the City of Brotherly Love will lead to a 50% drop.

"You could go out tomorrow and buy 10 restaurants. No problem. They're just sitting there waiting to be opened, but nobody wants to touch them. It's insane," Smith told Varney.