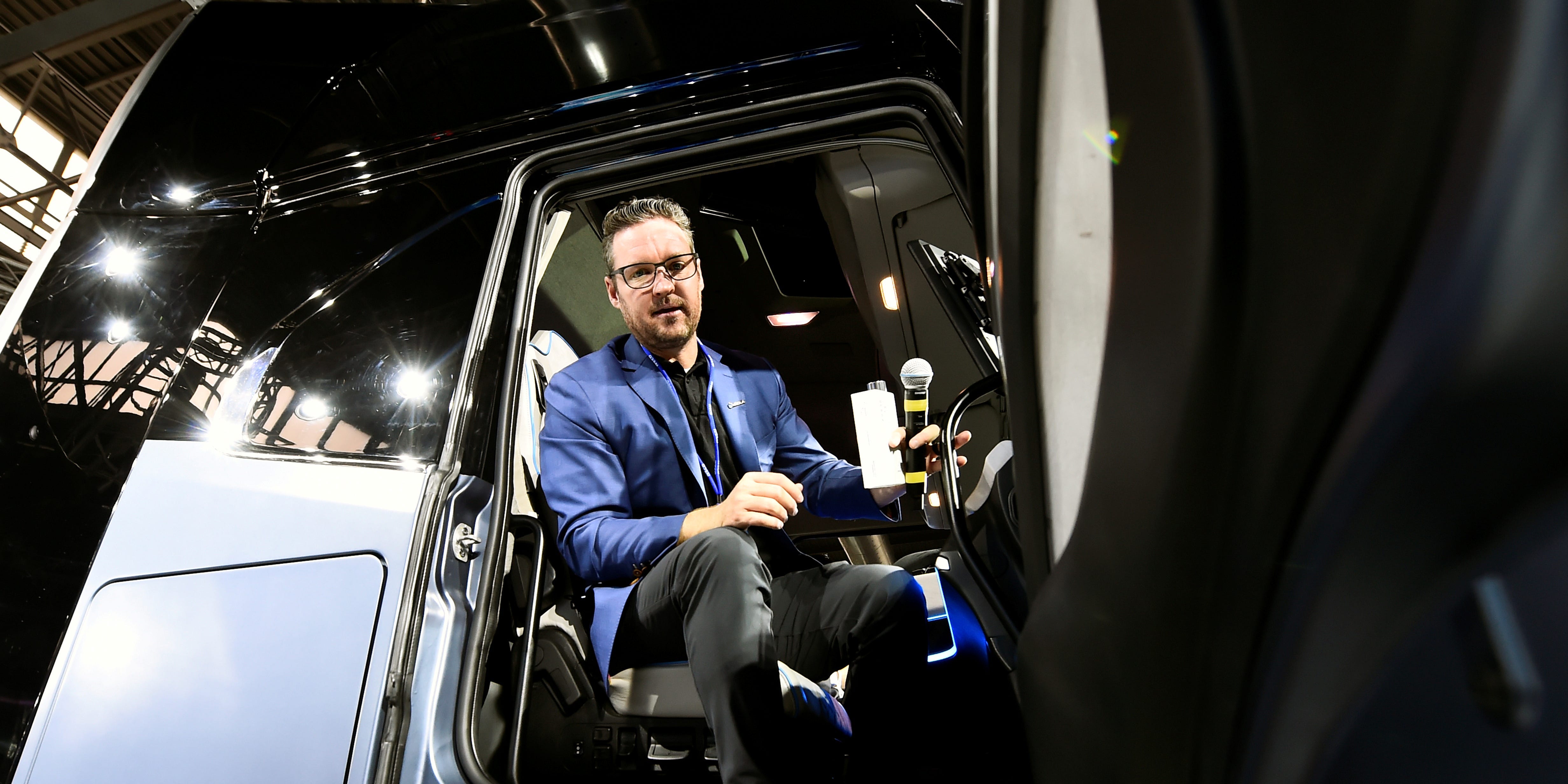 Nikola Motor’s stock price fell by 9% in pre-market trade on Thursday, following news the previous day that talks between the electric truckmaker and its potential partners have been put on hold.

Read More: Legendary trader Randy McKay turned $2,000 into $70,000 in just 7 months. Here are the 8 trading rules that contributed to his multiyear run of million-dollar returns.

Shares in the company closed almost 26% lower on Wednesday after  The Wall Street Journal reported talks regarding potential partnerships with energy companies like oil refiner BP had recently “stalled” out.

Nikola had been in talks with energy firms about potentially forming a partnership to build a network of hydrogen re-fueling stations that could eventually pave the way for the company to roll out hydrogen-powered trucks.

The company was said to be making progress with at least one major energy company, but a report by Hindenburg Research earlier this month “cast doubt on the company and its statements about the readiness of its technology,” the Journal said, citing sources close to the matter.

Read More: A Wall Street expert explains why the market’s ongoing turbulence could end within 2 weeks — and pinpoints 3 stocks to grab cheaper now as big investors buy the dip

The stock has lost around half its value since Hindenburg published its report on September 10, citing “extensive evidence” — including recorded phone calls, text messages, and private emails — that CEO Trevor Milton, who stepped down this week, had made “dozens of false statements” over the years.

Both the Securities Exchange Commission and Department of Justice opened investigations into the company, which just two weeks ago announced it had entered into a $2 billion partnership with General Motors. 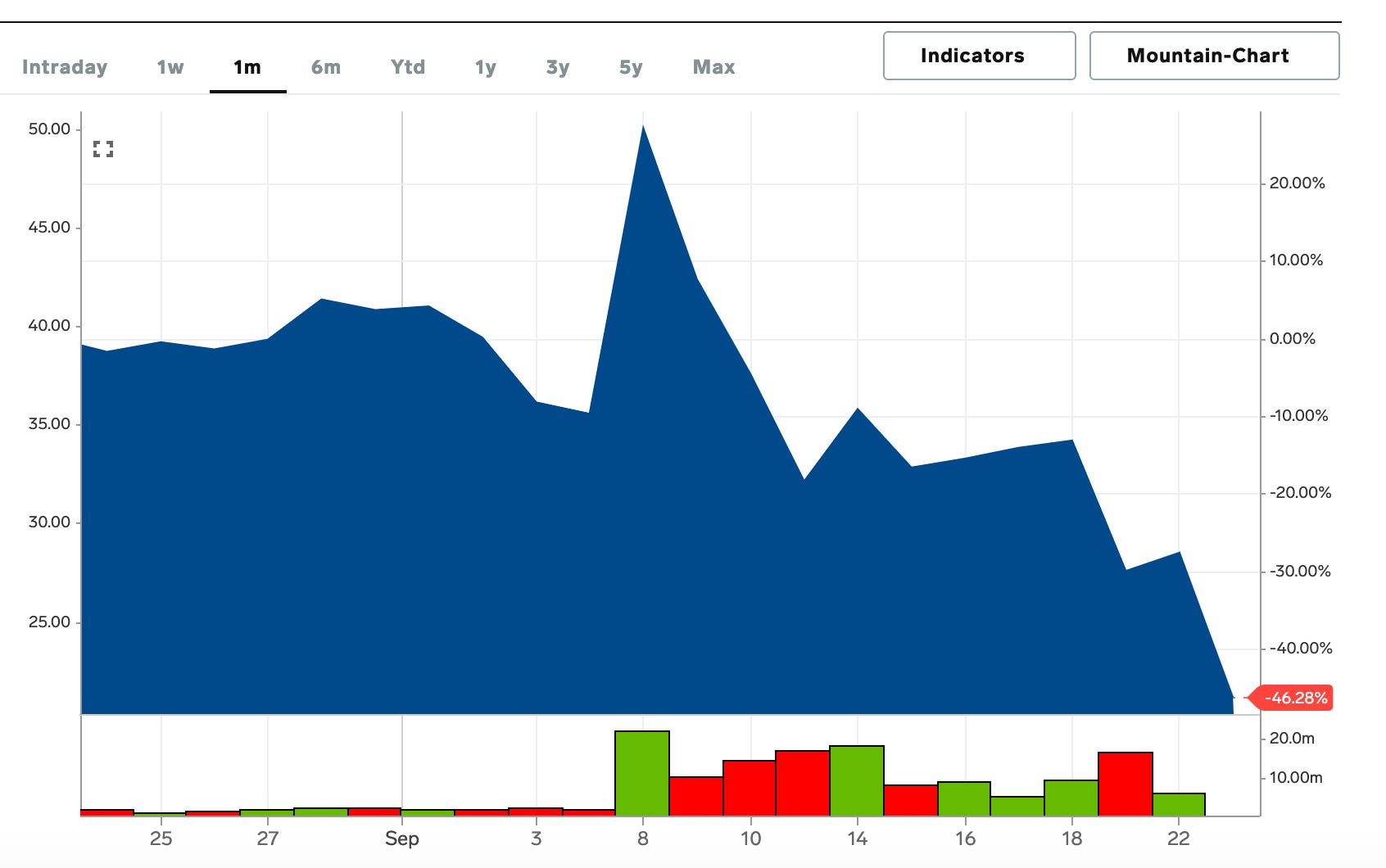