Ben Brantley, the influential New York Times theater critic, will leave the job next month. “This pandemic pause in the great, energizing party that is the theater seemed to me like a good moment to slip out the door,” Brantley said in a statement.

News of Brantley’s departure was announced on Twitter by the newspaper’s theater reporter, Michael Paulson. 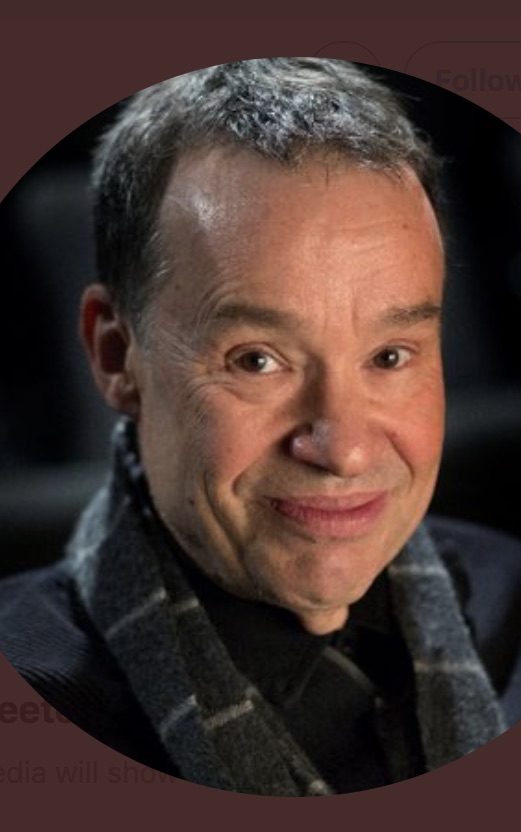 Brantley joined the Times as its second-string theater critic in 1993, taking the chief critic job three years later. His last day on the job will be Oct. 15. The paper’s newish co-chief critic title currently is shared by Brantley and Jesse Green, who will remain on board.

According to Paulson, the Times will fill Brantley’s position, though the Broadway pandemic shutdown makes any action less pressing. Culture editor Gilbert Cruz, said Paulson, “is committed to filling Ben’s position. But, given that the coronavirus pandemic has indefinitely prevented most in-person performance, @nytimesarts is expecting to take some time choosing his successor.”

The vacancy will provide the Times with an opportunity to expand the diversity of the newspaper’s chief theater critic line-up. Maya Phillips, a woman of color, is an arts criticism fellow and frequently reviews stage works, but the chief critic job has traditionally been held by white men.

In addition to the staff critics, the Times employs Paulson as theater reporter, Scott Heller as theater editor, and Sara Krulwich as theater photographer. Various staffers and freelancers contribute theater features and reviews.