Netflix stocks predicted to rise with release of new plan

Before Netflix Inc.’s 2021 release of "Don’t Look Up," a small group of its U.S. subscribers previewed the film and told the streaming giant that the movie came across as too serious, according to people familiar with the matter.

The film’s creators used that feedback to dial up the comedic element of the film and make it appeal to a broader audience, the people said. While the film received lukewarm reviews among critics, "Don’t Look Up" was nominated for four Academy Awards and broke a Netflix record for weekly viewing hours of a film, a record it still holds.

Netflix is now planning to expand its group of previewers beyond its current base of 2,000-plus subscribers to include tens of thousands of users around the world early next year, people familiar with those plans said. 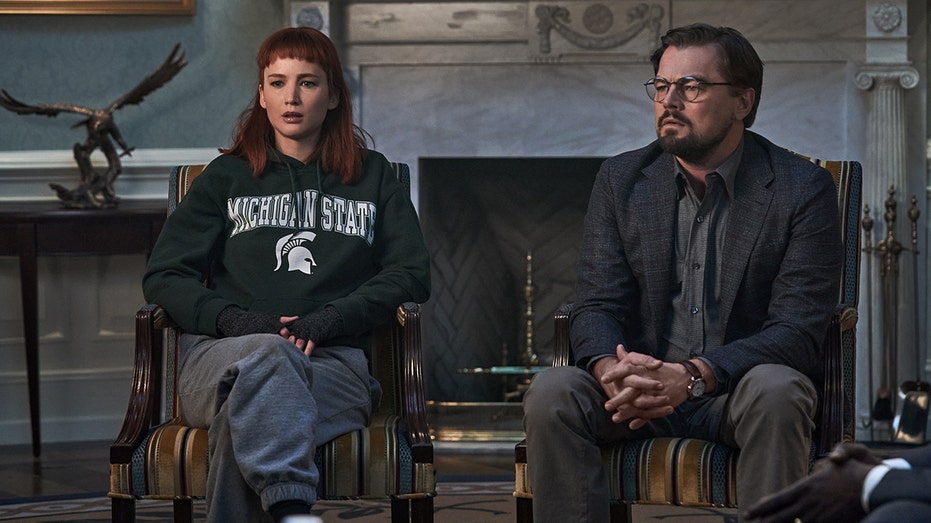 Netflix is working to ensure that every dollar spent on content yields the highest level of member attention and engagement across its 223 million-strong subscriber base globally, and comes as streamers more heavily scrutinize content spending and focus more on profitability.

Netflix this year suffered two consecutive quarters of subscriber losses and has told Wall Street it expects to keep its spending on new shows and movies to about $17 billion annually for the next few years. The company returned to subscriber growth in the third quarter.

The program, called the Netflix Preview Club, began more than a year ago and takes a page from a longstanding Hollywood tradition of seeking viewer feedback before a wide release. Viewers watch some shows or movies before they appear broadly on the streaming platform and then respond to surveys about the content to share what they did and didn’t like. Variety reported earlier on the existence of the program.

Determining how much to rely on early feedback from subscribers presents a challenge for Netflix, which has long prided itself in offering creators freedom to make artistic choices; the streamer tries to be careful to share feedback but not force changes, the people said. Creators are typically able to decide which alterations to make. 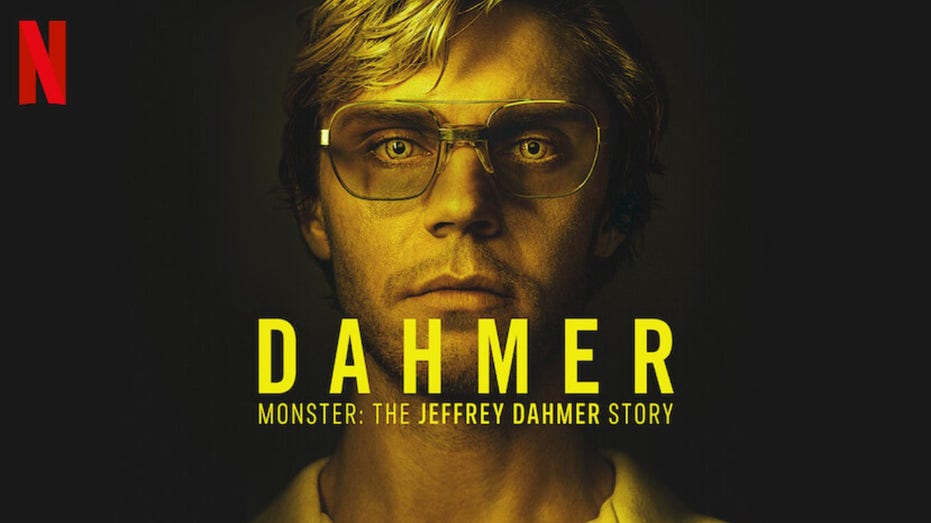 As Netflix dives into the story of serial killer Jeffrey Dahmer with its chilling series “Monster: The Jeffrey Dahmer Story,” the show topped “Strangers Things” Season 4 with nearly 197 million views, according to the streaming service’s online data. (Netflix / Fox News)

NETFLIX RENEWS 'MONSTER' AND 'THE WATCHER' FOR NEW SEASONS

"Don’t Look Up," starring Meryl Streep, Leonardo DiCaprio and Jennifer Lawrence, told the story of the world’s nonchalance when faced with a comet that threatens to destroy earth—a metaphor for climate change. Representatives for "Don’t Look Up" creator Adam McKay didn’t respond to requests for comment.

Other streamers have sought viewer feedback through similar programs. Amazon.com Inc. has invited some customers to review and give feedback on ideas, films and TV pilots through its "Amazon Preview" program. Walt Disney Co.-controlled Hulu for years has invited some consumers to offer feedback on content once it has launched or to answer research questions through a program called the "Hulu Brain Trust."

The practice is old hat among major studios, who have tested content since the Silent Era, seeking input from viewers outside of the entertainment industry for a real sense of how characters and story lines will fare. "Fatal Attraction" filmmakers reshot the 1987 film’s ending after it scored low with test audiences, even though the change was controversial among its cast, former Paramount Pictures CEO Sherry Lansing told her biographer. The film went on to earn six Oscar nominations.

Some streamers prefer to operate their own panels of viewers to have control over the feedback process. Third parties such as National Research Group also help Hollywood test content ahead of its release, at times paying audiences for their feedback.

Netflix has long tested product features among subsets of its membership base, from photo tiles for titles in its library to how to persuade members to pay more to share their accounts. It is known for using "A/B testing" for certain product changes, showing one subset of users a new feature or tool, but not others, and comparing the results. 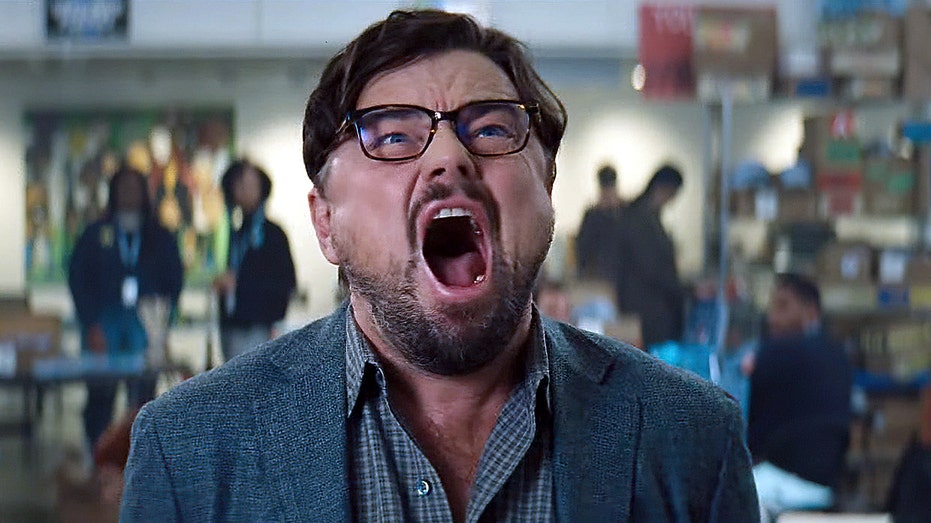 Netflix employees also test content before it is released. All employees have access to Netflix shows and movies before they are released, and their viewing behavior is captured in statistics that give the company signals of what’s likely to be a hit.

Netflix noticed that a small portion of them finished the fantasy series "The Sandman," people familiar with the matter said, which prompted the show’s creators to make changes. The show saw its completion rate improve following the changes, and it made Netflix’s top 10 list of English-language TV shows for seven consecutive weeks between August and September.