Netflix stock crashed at the market opening today, down by 35%, shedding well over $50 billion in market value after its latest earnings and commentary late Tuesday spooked investors.

Plans to launch an advertising tier and to crack down on password sharing didn’t assuage Wall Street because they aren’t quick fixes for a streaming business that appears to lack clarity now after the longtime high-flying industry leader reported softer-than-expected subscriber numbers for its first quarter ended in March and predicted an historic sub decline for the current second quarter. Pivotal Research Group analyst Jeff Wlodarczak called the sub numbers “shocking.”

If the stock dip holds for the session, it will be the company’s biggest daily share decline in

Wall Streeters were alarmed equally by the numbers as by management’s apparent surprise at the downturn in the business. Execs cited a handful of factors they believe are behind the company’s inability to return to pre-Covid growth levels after a spurt in signups during the pandemic. But a video Q&Q post earnings “portrayed a company that was more surprised by things and less clear than ever about the path forward,” said analyst Michael Nathanson.

Executives dropped the key ad pivot news — which his a huge deal for a company that’s always insisted proudly on being ad ad-free — unexpectedly in the middle of the Q&A. “Ultimately, the question of Netflix and ads is whether this is the answer that they truly believe in or is this desperation from a management team that does not know what is happening to their business right now?” wrote analyst Rich Greenfield.

It will crack down on the 100 million Netflix viewers that share passwords and don’t pay for the service.

“Management made it clear that we can expect very low subscriber growth in ’22 and ’23 with no margin expansion as they hope to roll out these changes to reaccelerate growth in 2024. Possible in our view, but a long time to wait for most investors,” said Bofa Global Research, downgrading the stock from ‘buy’ to ‘underperform.’

‘Black-ish’ Series Finale: “There’s No Reason It Needs To End, It Can Go On For Years”, EPs Say 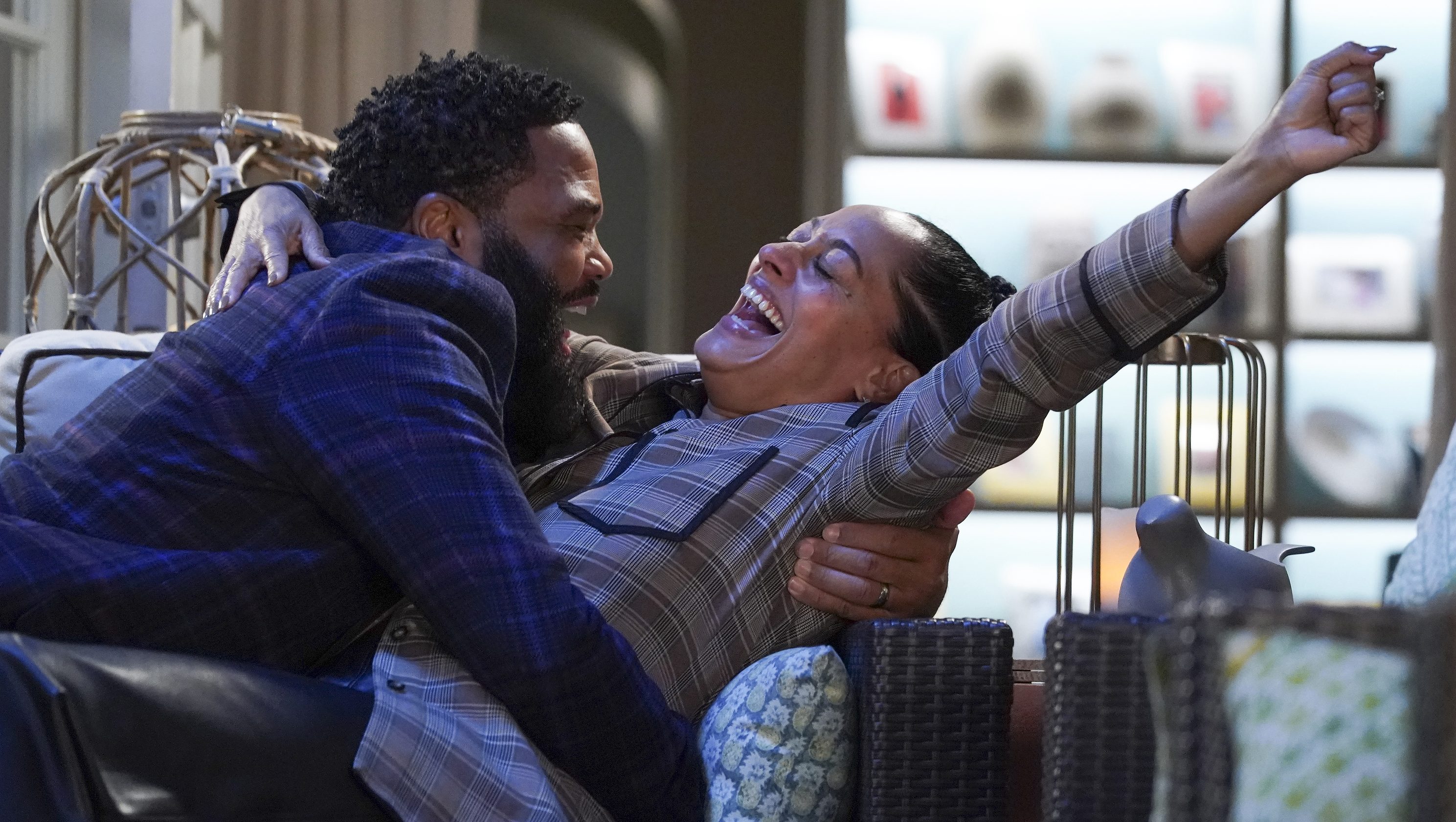 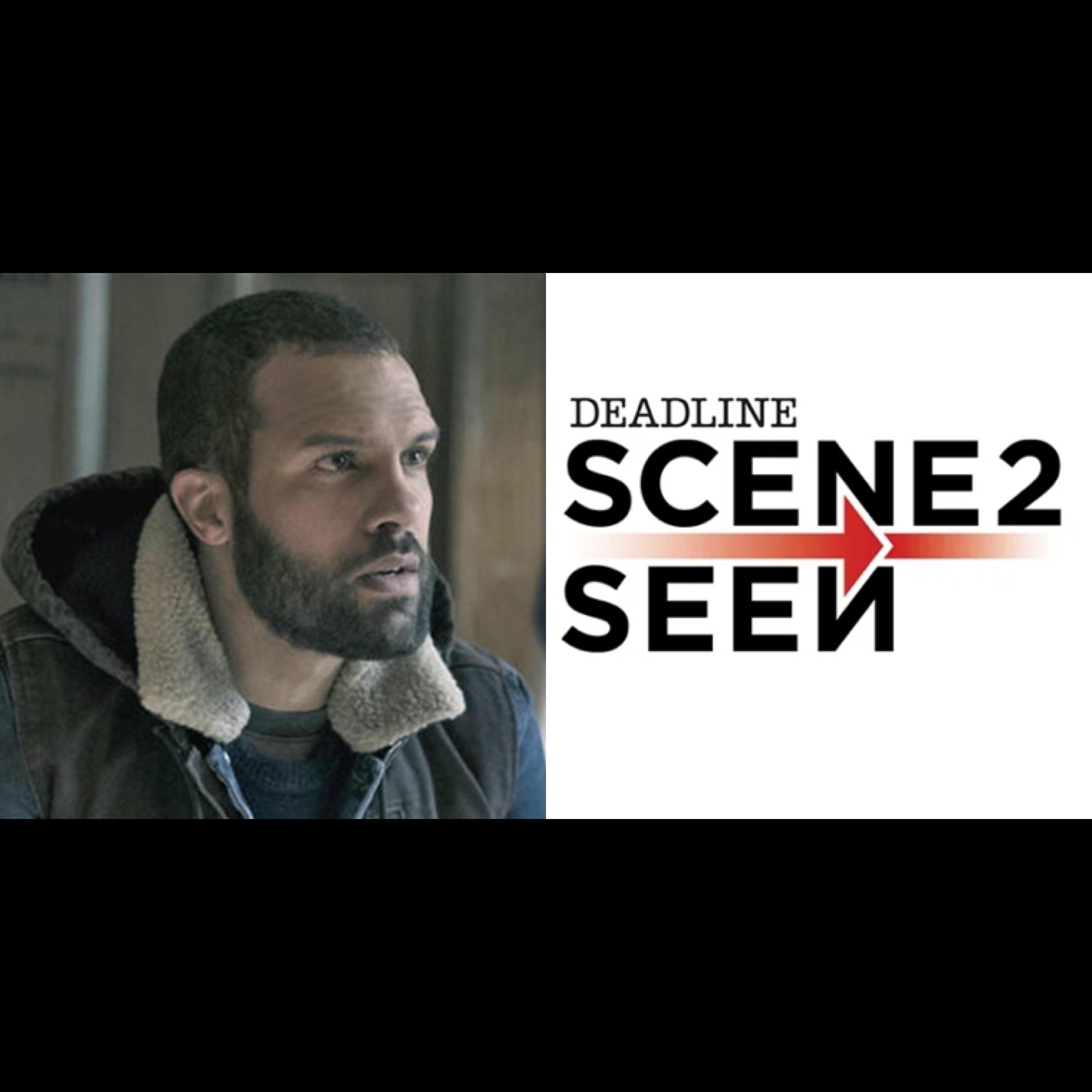