SocialFlow CEO Jim Anderson praises Netflix for breaking into the gaming industry, adding it’s the right strategy’ and the company needs to think about ‘adjacencies.’

A software engineer who was suspended by Netflix after she criticized Dave Chappelle’s standup special for what she claimed were anti-transgender jokes in a viral tweet and then attended a quarterly meeting meant for higher-ups said she has been reinstated.

Terra Field, who identifies as a transgender woman, tweeted earlier this month that the comedian attacked the "very validity of transness" during his show and tried to "pit us against other marginalized groups."

Field tweeted that the company reinstated her "after finding that there was no ill-intent in my attending the [quarterly business review] meeting. I've included the statement I requested below. I'm going to take a few days off to decompress and try to figure out where I'm at. At the very least, I feel vindicated."

Netflix confirmed Field's reinstatement to Fox Business and reiterated that she was not suspended for tweeting but rather for attending the meeting meant for directors and vice presidents.

"We will be distributing broader guidance about meetings and clarifying which are for which people," the spokesperson said.

"It is absolutely untrue to say that we have suspended any employee for tweeting about this show," the spokesperson said in a statement. "Our employees are encouraged to disagree openly and we support their right to do so." 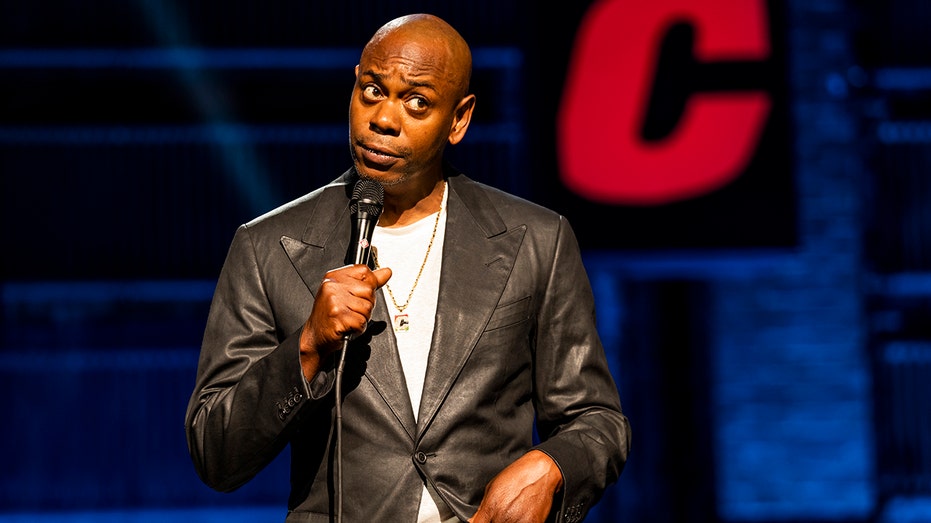 In a statement to Field, Netflix wrote, "As you requested, this email is to document the conversation we just had about reinstating you fully as an employee at Netflix. Our investigation did not find that you joined the QBR meeting with any ill intent and that you genuinely didn’t think there was anything wrong with seeking access to this meeting. Additionally, when a director shared the link it further supported that this was a meeting you could attend."

Netflix co-CEO Ted Sarandos has defended Chappelle’s right to "creative freedom" with the special "even though this means there will always be content on Netflix some people believe is harmful."

In the special, Chappelle doubled down on jokes he made about transgender people, defending author J.K. Rowling for basically "effectively" saying "gender was a fact the trans community got mad as (expletive)."

He also mentioned the biological aspects of gender, discounting what many critics and transgender activists have argued reduces the conversation to mere biology rather than the social constructs of gender.

"Every human being in this room, every human being on Earth had to pass through the legs of a woman to be on Earth, that is a fact," Chappelle said in the special. "Now I am not saying that to say that trans women aren’t women. I am just saying that those p—–s that they got … you know what I mean?" I’m not saying it’s not p—-, but that’s like beyond p—- or impossible p—-."