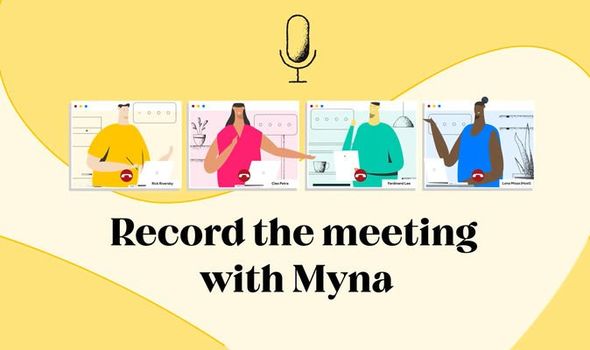 The brainchild of UK secure speech solutions developer Intelligent Voice (IV), it marks an expansion into the broader SME and ecommerce market  for the London-based company, an operator in the privacy-sensitive domain with corporate clients such as the police, government, insurers and banks. Spin-off Myna fledged during lockdown as remote workers, whose numbers in Britain tripled last year, increasingly struggled with online meeting fatigue, aka zoom doom.

“Because of remote working and time pressures there seemed a gap in the market to allow people to capture any call and have the transcript emailed as an attachment for review at their leisure,” explains IV co-owner and chief technical officer Nigel Cannings.

“Some platforms offer a recording option, but it needs the host to access it. Even if you could get hold of it, it sits in a cloud repository owed by someone else.”

Devised as a productivity tool for small and mid-size firms employing from 10 to 100 staff, Myna was spun out of IV’s technology and works on a £6 per person monthly subscription basis.

“Our bespoke SmartTranscript technology reads the transcript to find out what is more important, then bundles the video, transcript and all those useful things said into one file that can be attached to any email enabling easy cross-referencing,” says Cannings. 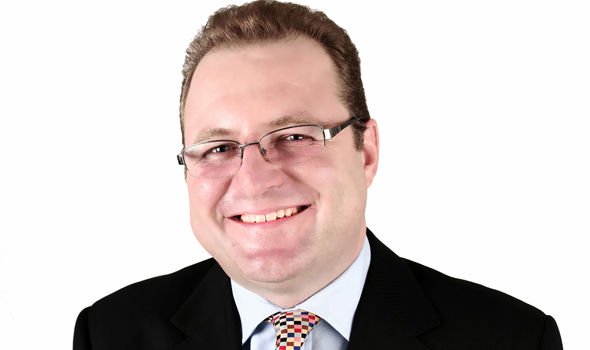 Building a consumer product was new territory for the company and took four months from scratch for London-based IV which is seeing 30 percent annual growth.

Turnover is predicted to be £18 million in 2023 with Myna making up 30 percent of revenues. IV employs 25 people and is currently recruiting for 10 new jobs.

“Our main corporate products offer security where a cloud provider is not appropriate. Lancashire Police recently installed Intelligent Voice to assist with demand mapping for 999 and 101 calls.

“Since lockdown our core business has expanded but we’ve also been working with more tele-health providers helping them gain insight into doctor/patient interactions.”

Started in 2008 co-owner Nigel’s father Bill Cannings introduced the first PCs into Europe in 1978. Technology entrepreneur Ben Shellie is also one of its main shareholders. 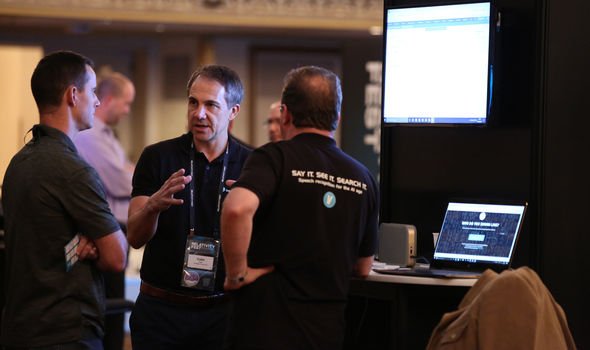 In 2015 it pioneered the use of NVIDIA graphics processing cards to perform speech recognition. The breakthrough became mainstream and was a turning point for the company which has picked up many innovation awards since.

But instead of decamping to Silicon Valley and soaking up vast sums of venture capital, the company has stayed in London backed by Innovate UK funding and a self-financing strategy.

“We see ourselves as a UK company, geared to speculative research and developmentm always looking three to five years ahead,” says Cannings.

Myna’s future is as a standalone enterprise, different from IV’s main corporate project and open to external funding.

“It will be able to benefit from separate management and investment,” he adds as IV prepares to unveil IV’s latest release – new behavioural technology armed with next-generation algorithms to combat insurance fraud. 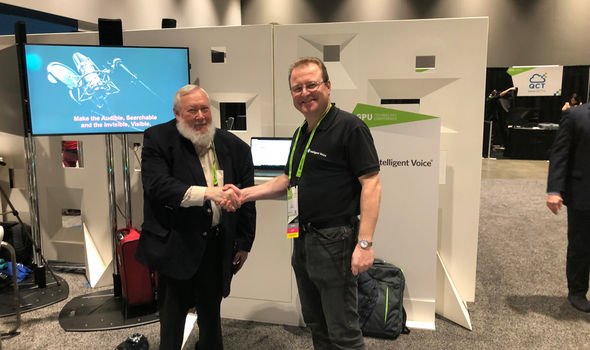 Another IV prodigy is also a favourite.

“At the moment, when your voice gets sent to the cloud, be it by Siri, Amazon or any of the myriad providers like Zoom or Microsoft who grab it every day, you have no idea who is listening or how it is being used.

“We’ve developed a nice way of making sure the actual speech processing is totally private, so you can be sure no-one is listening in.  It will also mean that a lot of our customers who today have to have on-premise deployments of speech technology will be able to leverage cloud computing because they can guarantee that the data is secure.”