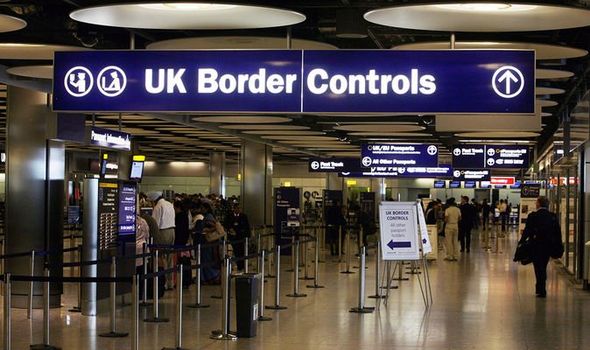 LTS, as part of its yearly campaign, reports that the majority of masks seized had been labelled with false claims or fake safety certificates and around 4.25 million had to undergo label amendments before they were subsequently released.

However, 2.25 million have been found not to comply with legal safety standards.

Many of the consignments were referred to trading standards by Border Force teams at the airport.

Suspicions were raised as they had identical packaging and labelling, except for the brand name, and the same batch code on the entire consignment.

Identical fake sanitiser products have been found on sale in Bexley by trading standards officers.

A further 4,500 hand sanitisers with false labelling were seized at the airport, according to LTS. 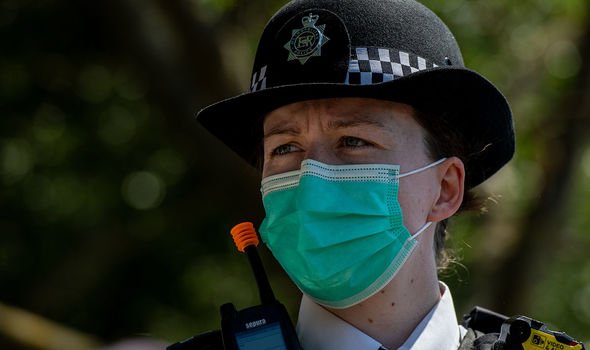 “There has been a surge is firms attempting to import sub-standard face masks, many with false labelling or faked safety certificates.

Trading standards teams are being pragmatic in seeking to let these important goods through, once misleading labelling is removed, and the necessary safety compliance can be shown.

However, we will continue to protect consumers from unsafe goods.”

Cllr Ray Puddifoot, Hillingdon Council leader and London Councils’ Executive Member for Health & Care, said: “As these results show, dishonest businesses are seeking to exploit COVID-19 pressures by bringing in significant quantities of unsafe equipment – but we’re not standing for it.

“The checks carried out by trading standards officers at Heathrow and by local teams across the capital are crucial for identifying fake and sub-standard products, upholding the law, and keeping people safe.”

Chartered Trading Standards Institute chief executive Leon Livermore, said: “I wish to extend my congratulations to the trading standards teams at Heathrow Airport who have seized these counterfeit items. PPE and cleansing liquids have become essential commodities, and sadly, some have chosen to use this as an opportunity to defraud the public and health services.

“Trading standards and other organisations in the consumer protection sphere have been working around the clock defending the public from fraud related to the COVID-19 pandemic. I am proud of their work and the contribution they have made to alleviating further harms during this unprecedented situation.”

LTS is highlighting a different area of trading standards response to consumer issues raised by the pandemic over the coming weeks as part of the annual LTS Week consumer awareness campaign, this year entitled: “London Trading Standards – Protecting Consumers, Safeguarding Businesses through COVID-19”.

To report concerns about fake products or false claims made about products, contact Trading Standards via the Citizens Advice consumer service helpline on 0808 223 1133 or via their chat service online.