Besides Microsoft, other global players such as Amazon Web Services and Google are stepping up their presence in the data centre segment in the country. 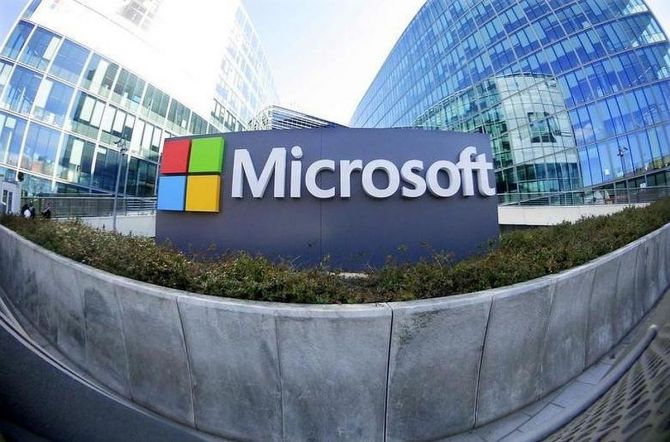 US tech giant Microsoft is in the final stages of talks with the Telangana government to set up a data centre with a total investment of Rs 15,000 crore.

According to sources in the state government, the company has zeroed in on a land parcel near Hyderabad for the facility.

“In the information technology (IT) space, Telangana is already seeing some major investments.

“Microsoft is establishing its data centre here, and it may come out with a public announcement soon,” said a source.

A spokesperson for Microsoft India did not comment on the matter.

Microsoft’s plan comes close on the heels of Brookfield Infrastructure, a subsidiary of Canada’s Brookfield, and NYSE-listed Digital Realty planning to set up a joint venture to develop data centres in India under the brand name BAM Digital Realty.

In 2019, Microsoft and Reliance Jio entered into an agreement for a long-term alliance for setting up cloud data centres in India.

As part of the deal, Microsoft was to bring in the Azure Cloud on Jio’s network, targeting small businesses that are looking to shift to cloud technology infrastructure.

Besides Microsoft, other global players such as Amazon Web Services and Google are stepping up their presence in the data centre segment in the country.

According to a recent Praxis Global Alliance report, data centre revenues are estimated at about $4 billion by 2024, while the IT power load capacity is expected to continue growing at a compound annual growth rate (CAGR) of almost 16 per cent during the same period.

This demand is being generated by data localisation norms as well as companies adopting cloud technology in their road map towards digital transformation.

According to the data available with the Telangana industries department, real estate, industrial parks, and IT buildings jointly contributed 27.4 per cent to the total investments seen since the state’s formation.

“A major advantage with Telangana is that we clear land within 72 hours. Plus the single-window clearance under TS-IPASS (Telangana State Industrial Project Approvaland Self- Certification System) is a big boost for investors,” Industries Minister KT Rama Rao said.

Investor-friendly initiatives helped the state climb to third spot in 2019 from 13th position in 2015 in the Centre’s Ease of Doing Business index.