It’s the first-ever arena residency in the city of Los Angeles, and members of Mana said they promise to play “for as long as Los Angeles fans will have them.” The Forum will be the only place in the United States where fans will be able to see Mana play live in 2022.

Long-term residencies at arenas in places like Las Vegas are commonplace among top-rank acts such as Britney Spears, Celine Dion and Gwen Stefani, but they are unheard of in Los Angeles, even in the fabled Forum’s 50-year history.

Mana is one of the best-selling Latin touring acts of all time. From their first show in Los Angeles at the Hollywood Palace in 1993 to their 2019 run at the Forum on the Rayando El Sol Tour, Mana broke the record as the first and only act to sell out seven dates at the Forum as part of a single tour since the venue’s reopening (previously held by Kanye West and the Eagles). 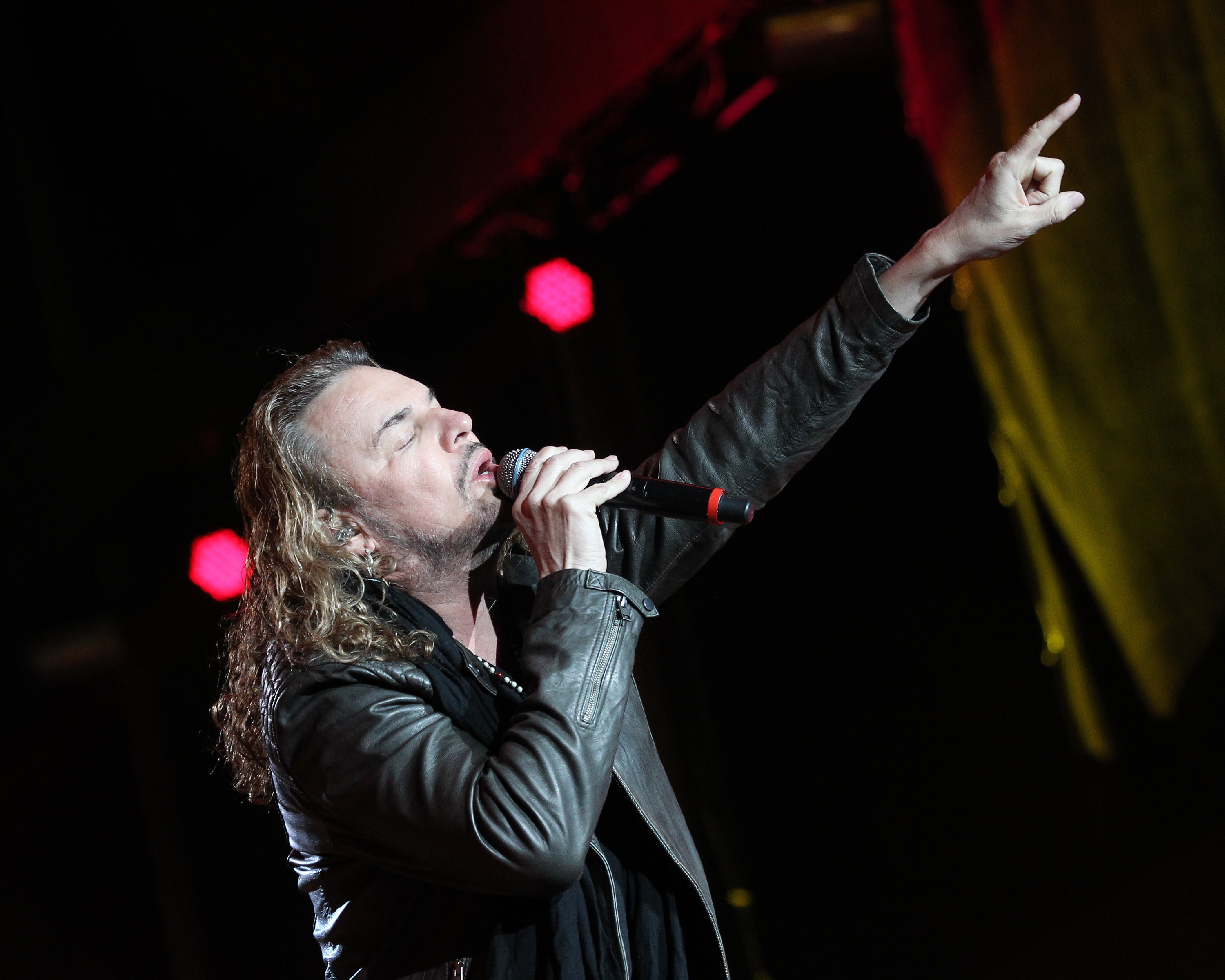 “We are proud to announce this historic residency with Mana, doing what no other band has ever done in Los Angeles,” said Geni Lincoln, general manager and senior vice president of booking for the Forum.

“On their 2019 Rayando El Sol Tour, Mana cemented their position as the reigning kings of the Forum, breaking the record for the most shows sold out on a single tour since our remodel and reopening. This residency is the culmination of an incredible journey, with an incredible band, and we look forward to hosting their fans from around the world for these historic shows.”

Mana got its start in 1986 when four friends from Guadalajara, Mexico, came together to fuse new rock sounds with Latin and Caribbean rhythms. The group’s current lineup includes Fher Olvera as vocalist, guitarist and main composer, Alex Gonzalez on drums, Sergio Vallin on lead guitar, and Juan Diego Calleros on bass. Mana released its first album Falta Amor in 1990. In 1992, they released Donde Jugaran los Ninos? — which sold more than 10 million copies worldwide and became the best-selling Spanish-language rock album of all time.

“We have so many surprises in store for our fans at this residency,” said the members of Mana in a statement. “No two shows will be the same. Get ready to see Mana like never before — special guests, unique set lists and a kick-ass new production we put together special for these shows at the Forum. L.A. is a second home for us. We started here 30 years ago at the Hollywood Palace, and we’ve been rocking with L.A. fans ever since. We are amped to get back on stage in the City of Angels and want our fans to feel the same.”

The Forum is owned by billionaire Steve Balmer, who also owns the Clippers.

The performances will kick off on March 18 and 19, plus April 22 and 23, with more dates soon to be announced. Tickets will be available starting at 10 a.m. Friday, Nov. 19 at Ticketmaster.com.

Mel Gibson In Talks To Direct ‘Lethal Weapon 5’, Which Would Be Developed For HBO Max