It's been a challenging year for SAP, marked by big, sometimes abrupt, leadership changes.

The changes have continued, but it hasn't been all departures. Over the past few months, SAP has made five big hires, luring executives from Cisco, Lenovo, and even rivals Microsoft and Salesforce.

One of them was Anuj Kapur, Cisco's former chief strategy officer, who was recruited to become SAP's new president of corporate development and strategy in July.

"It's a reflection of the fact that we all saw something special in SAP," he told Business Insider of the spate of new hires.

SAP, founded in 1972, is dominant in the market for enterprise software used in private data centers. Like other traditional enterprise tech giants, it's facing stronger rivals in the enterprise cloud market, primarily Microsoft and Salesforce in this case.

But SAP's big hires highlight the company's bid to play a bigger role in cloud.

"The journey that SAP is going to be on over the next five years we think will be a little bit different to the journey that it's been on over the last 50," Kapur said. "Honestly, when I came in, I did not know that there would be external hires from companies that have the caliber of Salesforce, Microsoft, and Lenovo. So I'm very excited to be part of that core group of individuals." 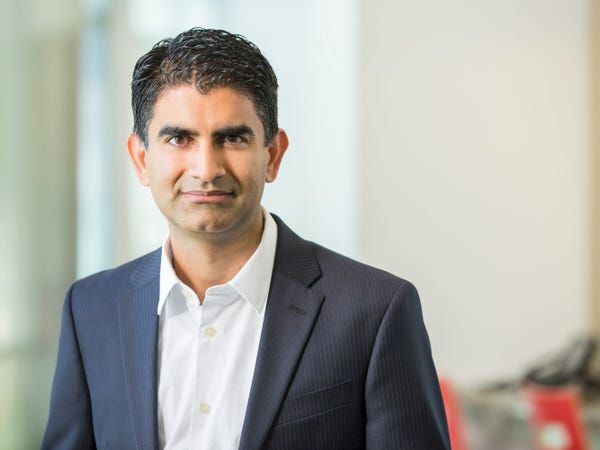 Current title at SAP: President of corporate development and strategy

Anuj Kapur had a long career at Cisco which he joined in 2005 and was serving as the networking giant's chief strategy officer when he got the call inviting him to join SAP in July.

Like Cisco, SAP has had to adapt to the rise of the cloud, which let businesses run their networks on web-based platforms, making it possible to scale down or even abandon private data centers. That trend disrupted the businesses of traditional tech companies including SAP, which became a powerhouse selling software installed in in-house data centers.

"Starting in 2012, companies that started prior to that era recognized that it was a shift happening in the marketplace towards more subscription orientation and delivery," he told Business Insider.

Kapur suggested that joining SAP was an unexpected move for him. Being part of the SAP team that's "defining what the next chapter would look like" was his "primary motivation" for saying yes when the software behemoth reach out to offer him the new role, he said.

"Cisco is a great company and Chuck's a great leader," he said. "Had the call not come I would have been happy at Cisco, and it would have been an honor to continue to be part of Chuck's leadership team at Cisco." 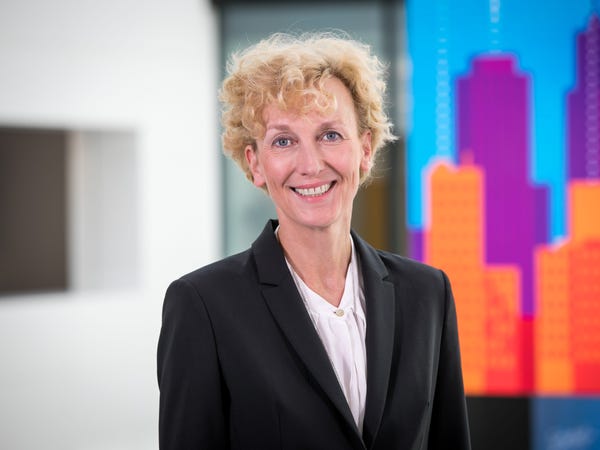 Reports to: SAP supervisory board

Sabine Bendiek has had a distinguished career in tech, including long stints at Dell, EMC, and Microsoft. She clearly stands out because of her record in enterprise cloud.

When SAP announced that she will be joining the tech giant in early 2021, the company noted that Bendiek's role in spearheading Microsoft Germany's cloud growth in 2020, which boosted the SAP rival's position in that country.

Bendiek is poised to play major roles at SAP: She will first take on the post of chief people officer when she joins SAP in early 2021. After six months, she will also become the company's chief operating officer. 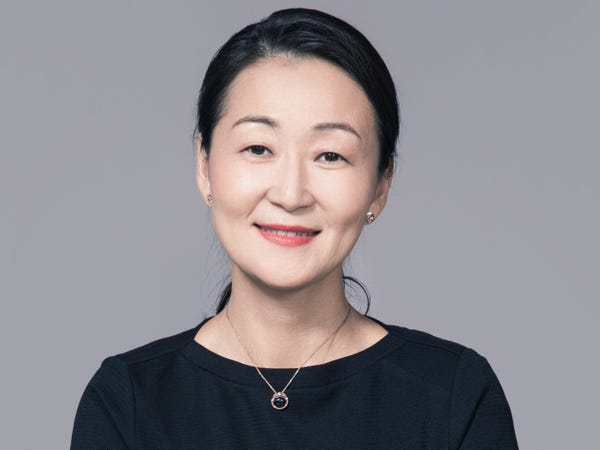 Feiyu Xu led hardware giant Lenovo's AI Lab before joining SAP in May.  She is a respected academic and researcher with a PhD in computational linguistics from Saarland University in Germany.  Xu is also considered an expert in major AI fields, including natural language processing.

Kapur, SAP's new president for business development, said Xu is known for the "operational and process improvement she drove at a company that is as complex and as global as Lenovo." 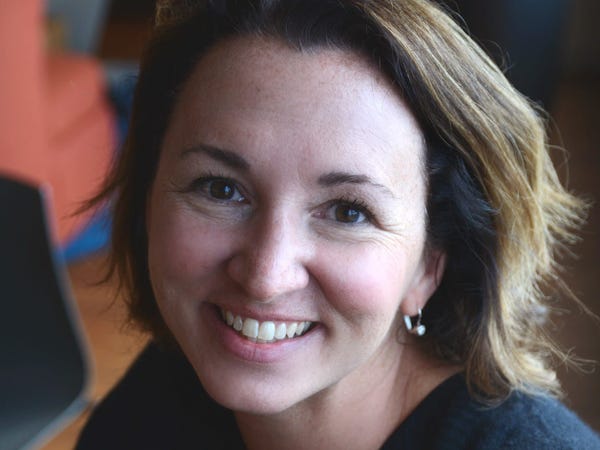 Joanna Milliken led Salesforce's marketing cloud business before joining SAP in August. She is leading an important business where SAP is facing off with aggressive competitors, including Salesforce and Oracle.

Milliken is a veteran digital marketing executive who has seen the impact of new technologies — led by AI — on the industry. 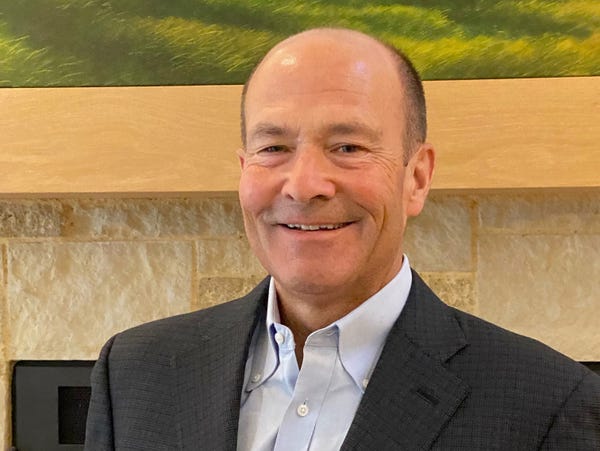 John Wookey worked for 12 years at Oracle, before joining SAP in 2008. He them moved to Salesforce in 2011 and served as executive vice president of industry applications until 2018.

He rejoined SAP in September to lead the company's intelligent spend and business network, which helps customers manage their financial, procurement and supply chain operations.