His vision for Jet Airways is to operate the carrier as a full-service airline, both domestic and international. 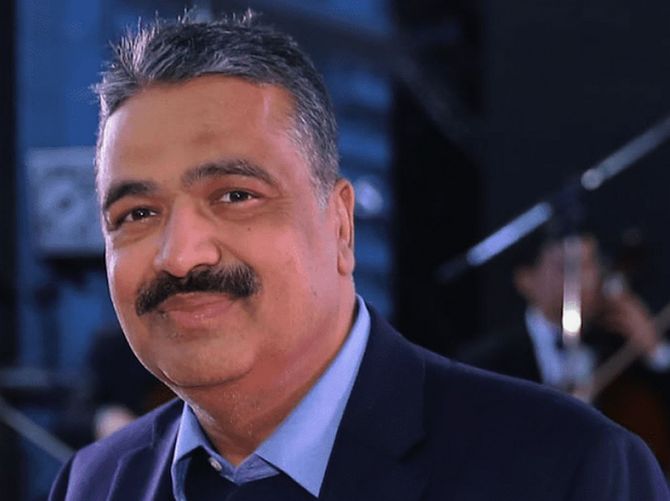 Murari Lal Jalan began his career in the 1980s, with his family’s paper trading business in Kolkata.

Over the years, he diversified into other sectors and also ventured into new regions such as Russia, the UAE, and Uzbekistan.

However, he hogged the limelight only after winning the bid to revive Jet Airways.

The Kalrock Capital-Murari Lal Jalan consortium was selected by Jet’s committee of creditors in a voting process that concluded on Saturday.

Jalan does not have an aviation background but members of the Kalrock management, like Manoj Madnani and John Oram, have looked at cargo and logistics while working for Polish billionaire Jan Kulczyk.

Madnani and Oram have also evaluated investment and restructuring opportunities in other airlines.

People in the know said Jalan worked as a trader for established manufacturers such as JK Paper and Ballarpur Industries.

With the success in paper trading, he ventured into photo imaging and distribution of photography equipment.

In 2003, he entered paper manufacturing by acquiring Kanoi Paper and Industries.

The company, which has been renamed Agio Paper, has a manufacturing plant in Bilaspur with installed capacity of 15,500 tonnes.

Production, though, remains suspended since 2010 because of pollution-related issues.

In 2015, he acquired a stake in Dr Naresh Trehan and Associates Health Services for Rs 75 crore via a secondary share sale transaction.

At the same time, Dr Trehan’s Medanta Hospital announced plans to establish a hospital in Dubai in partnership with Jalan, but the plan did not materialise.

At present, Jalan is engaged in developing residential and commercial properties in Uzbekistan, including a five-star hotel.

One of his projects in Namangan has been designed by noted architect Hafeez Contractor.

“We are yet to receive a formal communication from the resolution professional of Jet Airways, but the BSE filing suggests the resolution plan submitted by our consortium has been approved of by the committee of creditors.

“We are delighted to hear such reports, and we remain committed to Jet Airways,” said Jalan in a statement.

“Jet Airways is a renowned Indian aviation company with a strong legacy.

“The aviation sector underwent substantial correction on account of Covid-19 and created an opportune time to enter the sector.

“Our vision for Jet Airways is to operate the carrier as a full-service airline, both domestic and international,” he added.