Here are your FOX Business Flash top headlines for March 17.

A man accused along with his father of fraud related to $1.7 million in COVID-19 relief funds passed out Thursday in a North Carolina federal courtroom when the pair were found guilty by a jury.

Izzat Freitekh, 55, and his son, Tarik Freitekh, 33, a Southern California resident, both faced bank and wire fraud charges when they went on trial last week. Tarik Freitekh passed out after the verdict was read, FOX 46 Charlotte reported.

A paramedic was called and Freitekh was examined.

There was also an application that included fraudulent IRS tax documents submitted on behalf of Green Apple Catering LLC stating the restaurant had paid $4.8 million to employees since 2019 despite evidence the company didn't exist until March 2020, the Justice Department said.

He will be allowed to remain out of jail until sentencing in six months. Tarik Freitekh was ordered detained due to his California residency, WSOC-TV reported. 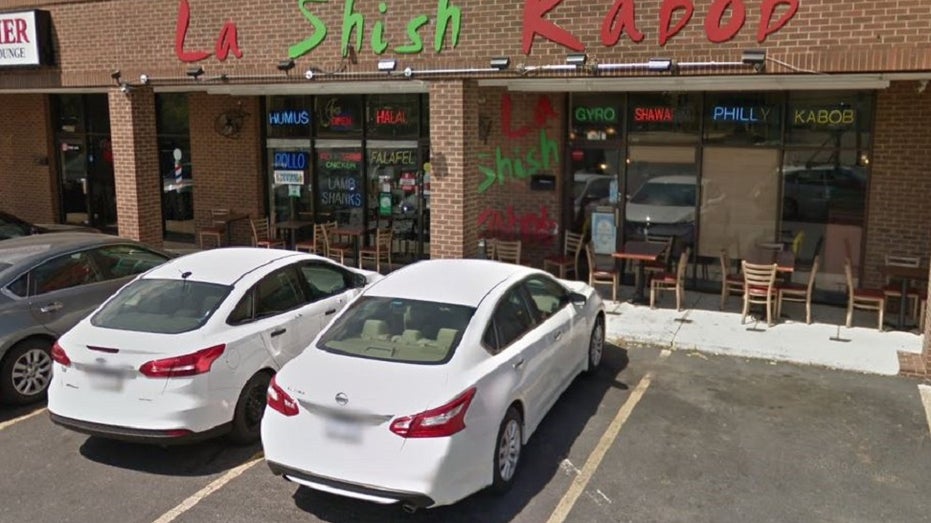 The government has recovered $1.3 million of the PPP funds.