Lloyds Banking Group has plunged into the red after it booked a £3.8bn provision for bad loans as a result of the coronavirus crisis. The bank reported a pre-tax loss of £602m compared to profits of £2.9bn for the same period last year. But is your money at risk?

But supporting customers through the COVID-19 crisis has come at a huge cost to the bank.

In total, Lloyds Bank reported a loss of £676m for the three months to June, down from a £1.3bn profit during the same period last year.

Analysts had been anticipating a £31m loss.

Lloyds said the charge reflected the “significant deterioration in the economic outlook during the quarter.” 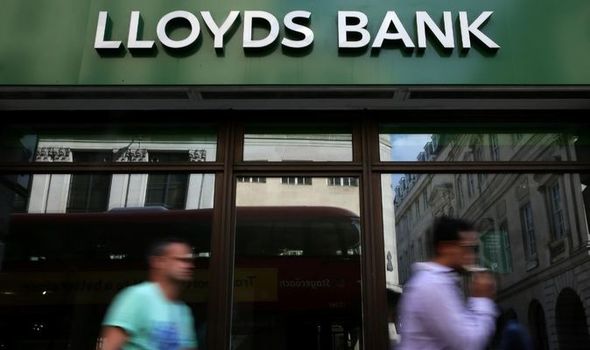 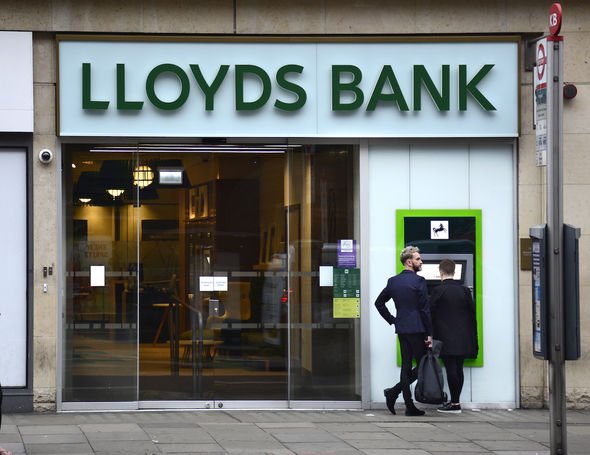 The quarterly provision for loan losses compared to a £1.5bn forecast, according to an average of analyst estimates compiled by Britain’s biggest domestic bank.

The fresh charge pushed Lloyds’ provisions for the first half to £3.8bn, resulting in a pretax loss of £602m.

This was almost £1bn more than financial analysts anticipated.

Such provisions have become a staple of bank reporting since the crisis began. 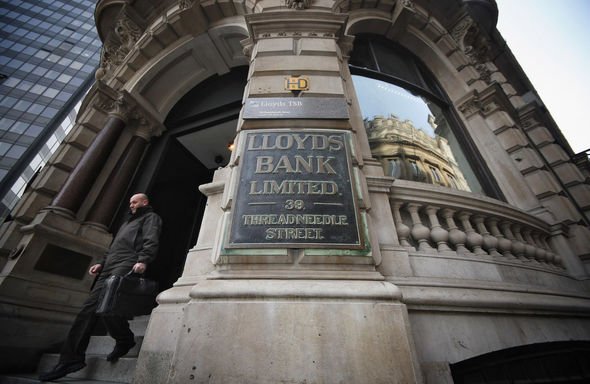 Barclays made provisions of £3.7bn in the first half of the year to cover possible loan losses as the coronavirus crisis took its toll on consumers and businesses.

NatWest Group is due to update investors on Friday while Europe’s largest bank, HSBC, will report next week.

The bank is seen as a bellwether for the wider economy which has prompted concerns from many.

Lloyds The fresh charge pushed Lloyds’ provisions for the first half to 3.8 billion pounds, resulting in a pretax loss of £602m.

Chief executive António Horta-Osório said the bank’s support for customers would come at a cost for the bank but that this was an “investment” in the bank’s future.

He said: “We are, of course, aware that the support we are providing to our personal and business customers to help them through the current crisis will have a cost to the group.

“We believe this is the right thing to do, as supporting our customers directly aids the recovery of the economy from which we benefit.

“We view this as an investment in the business.” 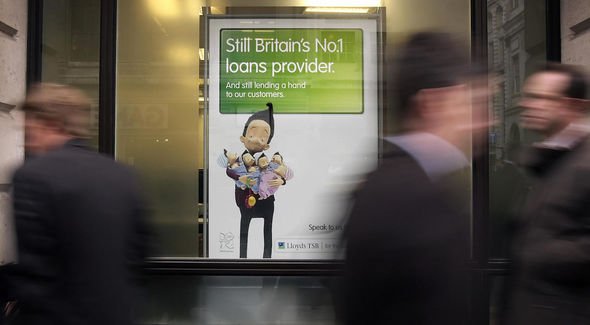 Is your money safe?

Lloyds Bank is the UK’s biggest bank and therefore will likely be supported by the Government in times of crisis.

Lloyds has provided £9 billion in government-backed loans including Bounce Back and Coronavirus Business Interruption Loan Scheme, making up 20 percent of the total.

Mr Horta-Osório said: “Although the outlook is uncertain, the group’s financial strength and business model allow us to help Britain recover and play our part in returning our country to prosperity.

“Our customer-focused strategic plan remains fully aligned with the group’s long-term strategic objectives, the position of our franchise and the interests of shareholders.”

The bank has warned investors that the support it is providing the UK economy during the crisis will come at a cost to the group.