A GoFundMe page has been established for the six children of Johnny Pizarro II, who was shot to death early Tuesday while working as a parking production assistant on Law & Order: Organized Crime in Brooklyn. About $5,000 has been raised so far, with a goal of reaching $250,000.

Pizarro’s union, meanwhile, is expressing its condolences and vowing to keep fighting for the safety of its members. In a statement to Deadline, Keith Purce, president of Communications Workers of America Local 1101, said: “CWA offers our deepest condolences to Johnny Pizarro’s family and friends. Our members’ safety is our highest priority and the PPAs perform an inherently dangerous job which entails long hours at night, sometimes by themselves, on the New York City streets securing parking. The union has raised these safety issues in negotiations with the production companies. We will continue to pursue provisions in our Agreements that will provide the safest possible working environment for our members.”

The GoFundMe page was set up Thursday by Chrissy Grigoropoulos, the attorney for his estate and family. Pizarro was shot and killed while sitting in a car at a filming location for the Universal Television-produced series, according to police reports. No suspect has been arrested.

“Johnny Alberto Pizarro II was taken from his family and children too soon. An unknown individual took him away from his children in the most senseless way possible, while working and trying to earn a living for his family as a parking enforcer. The investigation is ongoing. Any information regarding funeral and memorial services shall be provided at a later time.

“Johnny left behind six beautiful children, whose names are being withheld to respect their privacy as they are minors, and an amazing family,” the page adds. “Words cannot describe the emptiness his family and dearest friends feel. He was the bright light and heart of so many lives and his memory will be eternal.

“This GoFundMe was created by The Grigoropoulos Law Group, who is representing Johnny’s estate and family, for the sole purpose of helping to provide financial support to his six beautiful children for their tremendous loss.

“All proceeds will be donated to Johnny’s children as well as toward his funeral and memorial expenses. Thank you for your continued support. We ask at this delicate time that the media and the public respect the family’s privacy and direct all questions and concerns to Chrissy Grigoropoulos, Esq. of The Grigoropoulos Law Group.” 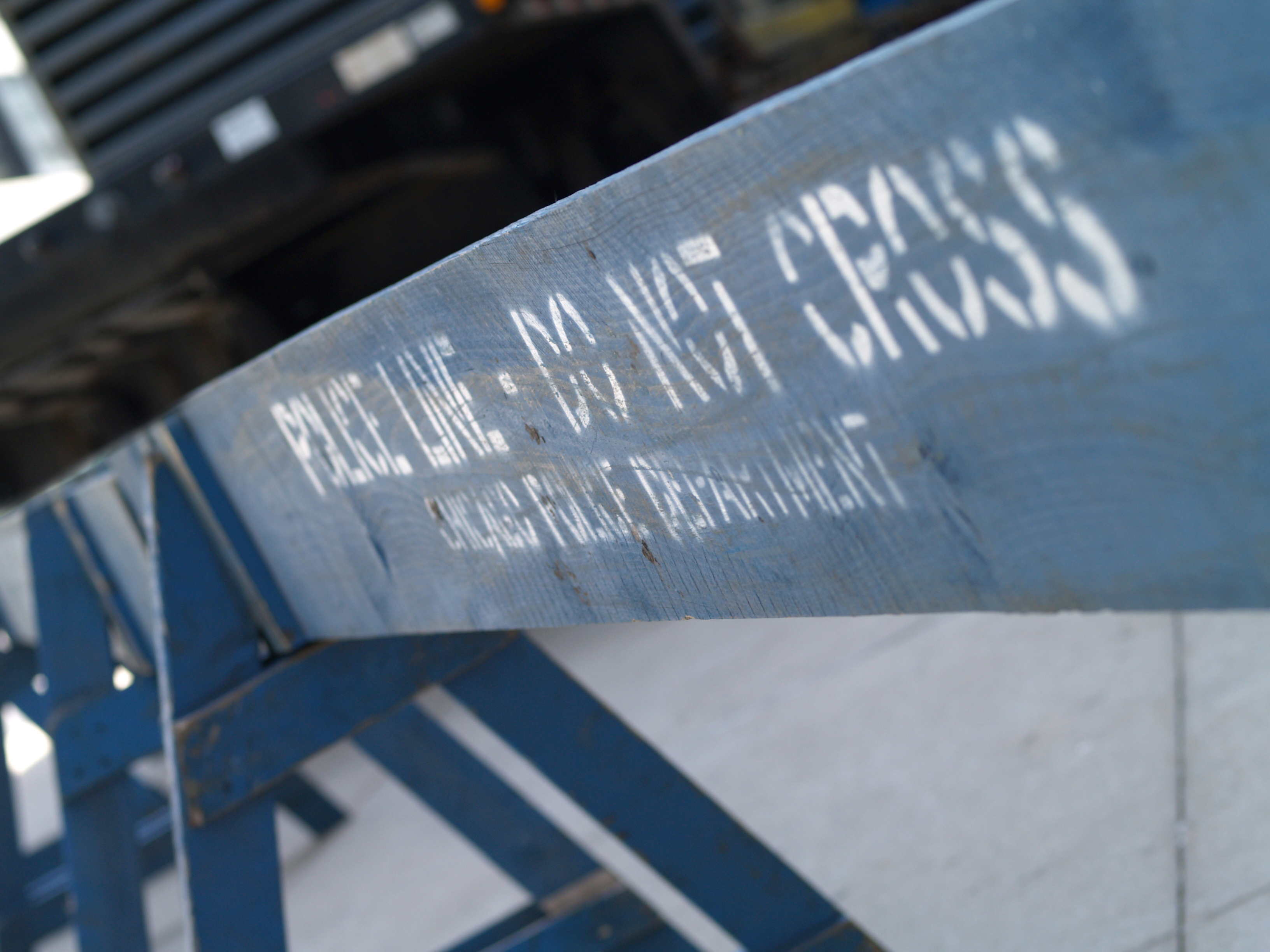