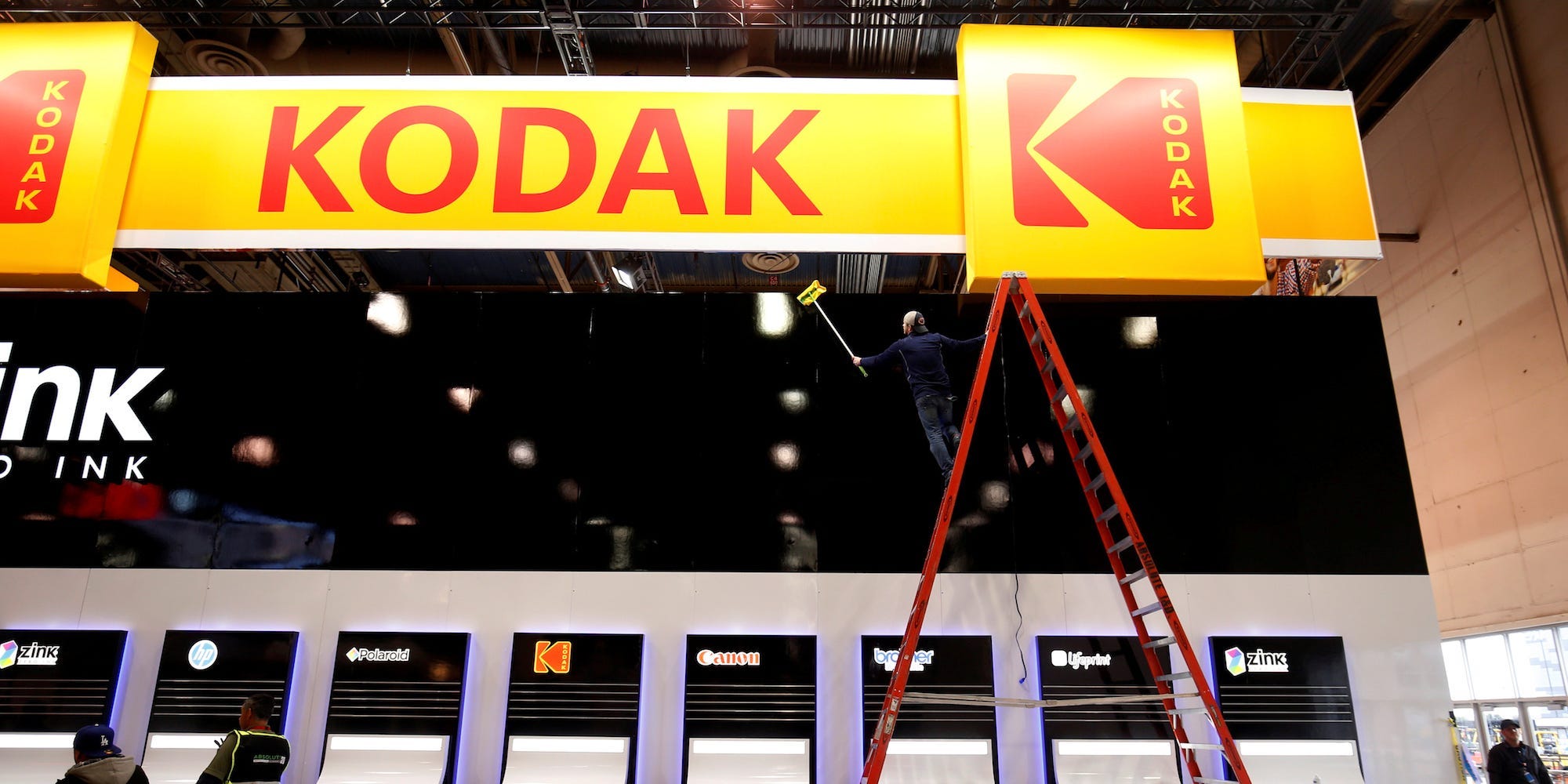 Kodak admitted to mishandling a stocks grant process for its chief executive prior to disclosing its $765 million government loan.

An independent legal review released by Kodak showed that the company was not thoroughly briefed by legal counsel on providing stock grants to CEO and chairman, Jim Continenza, before announcing news of the loan.

Continenza received the grants a day before the camera company disclosed it received a loan to produce generic-drug ingredients in response to the COVID-19 pandemic. The loan was awarded by the US International Development Finance Corp, but is currently on hold.

“The manner in which the options grants were awarded was sub-optimal in a number of respects,” Kodak’s lawyers at Akin Gump Strauss Hauer & Feld said in a statement on Tuesday.

The lawyers affirmed that Kodak did not violate securities regulations, but allegations of wrongdoing are under investigation by the same agency that approved the deal.

The report, which tackled a number of legal issues, proposed amending Continenza’s share grants and reevaluating the board’s composition.

It also stated that stock transactions carried out by Continenza and another board member, Philippe Katz, did not constitute as insider trading as the loan application process was at a “highly uncertain stage” at the time.

Kodak agreed to implement the independent committee’s proposals in a separate statement, saying that “it is clear from the review’s findings that we need to take action to strengthen our practices, policies, and procedures.”

The announcement of the loan in late July boosted Kodak’s shares as much as 2,100% over two days. The company’s stock price has since wiped out most of the gains as regulatory bodies scrutinize the loan and the company’s related disclosures.

Kodak shares soared 72% on Wednesday after the committee found no violations of law.