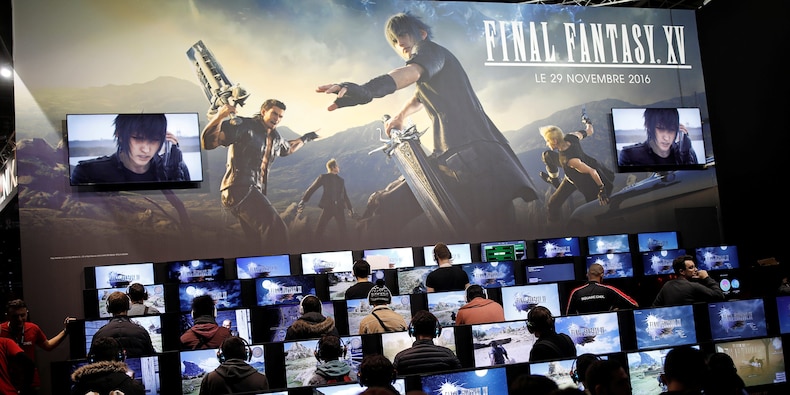 Mobile-gaming company AppLovin is targeting a $30 billion valuation for its US initial public offering, with plans to raise as much as $2.13 billion, Reuters first reported Wednesday.

AppLovin, backed by private equity firm KKR, is looking to sell 25 million shares between $75 to $85 each.

AppLovin, founded in 2012, is the latest in the long list of mobile gaming firms looking to profit from pandemic-stricken gamers who are stuck at home due to the pandemic. DraftKings, Playtika Holding, and Roblox all recently went public.

The company has been scaling up. In February, AppLovin acquired Berlin-based Adjust, a mobile app measurement and marketing company. In May 2020, the company acquired Machine Zone, best known as the developer of top-grossing mobile games including "Game of War: Fire Age, Mobile Strike," and "Final Fantasy XV: A New Empire." Sources valued the deal at about $500 million, according to Bloomberg.

Last year, AppLovin reported a $126 million net loss, according to Reuters, compared to a net profit of $119 million in 2019.