Rapper Kidd Creole has been found guilty of first-degree manslaughter for fatally stabbing a homeless man. The 62-year-old Creole will face a possible sentence of up to 25 years. He is slated to be sentenced on May 4.

EARLIER: Kidd Creole, part of Grandmaster Flash and the Furious Five, the first rap group to be inducted into the Rock and Roll Hall of Fame, is on trial for murder in New York City.

Creole, whose real name is Nathaniel Glover, is accused of stabbing a homeless man to death in 2017. His trial began on Friday.

The rapper is claiming self-defense in the case. Creole allegedly stabbed John Jolly twice in the chest with a steak knife after becoming enraged because, his lawyer said, he thought Jolly was gay and hitting on him.

The stabbing incident happened as Creole was heading to his maintenance job in midtown Manhattan around midnight on Aug. 1, 2017. Jolly allegedly asked him “What’s up?” to precipitate the confrontation.  .

“Ladies and gentlemen, this is New York City. It’s 12 o’clock at night. Who’s saying ‘What’s up?’ to you with good intentions?” Creole’s lawyer, Scottie Celestin, told the jury. “His fear for his life was reasonable.”

Celestin also claimed Jolly died from a dose of the sedative benzodiazepine at the hospital, not the stab wounds. 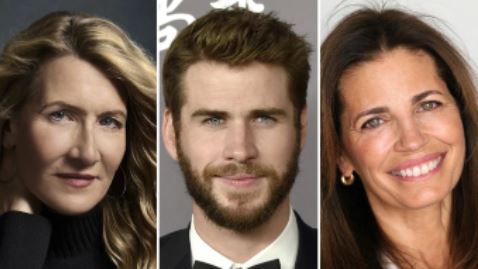