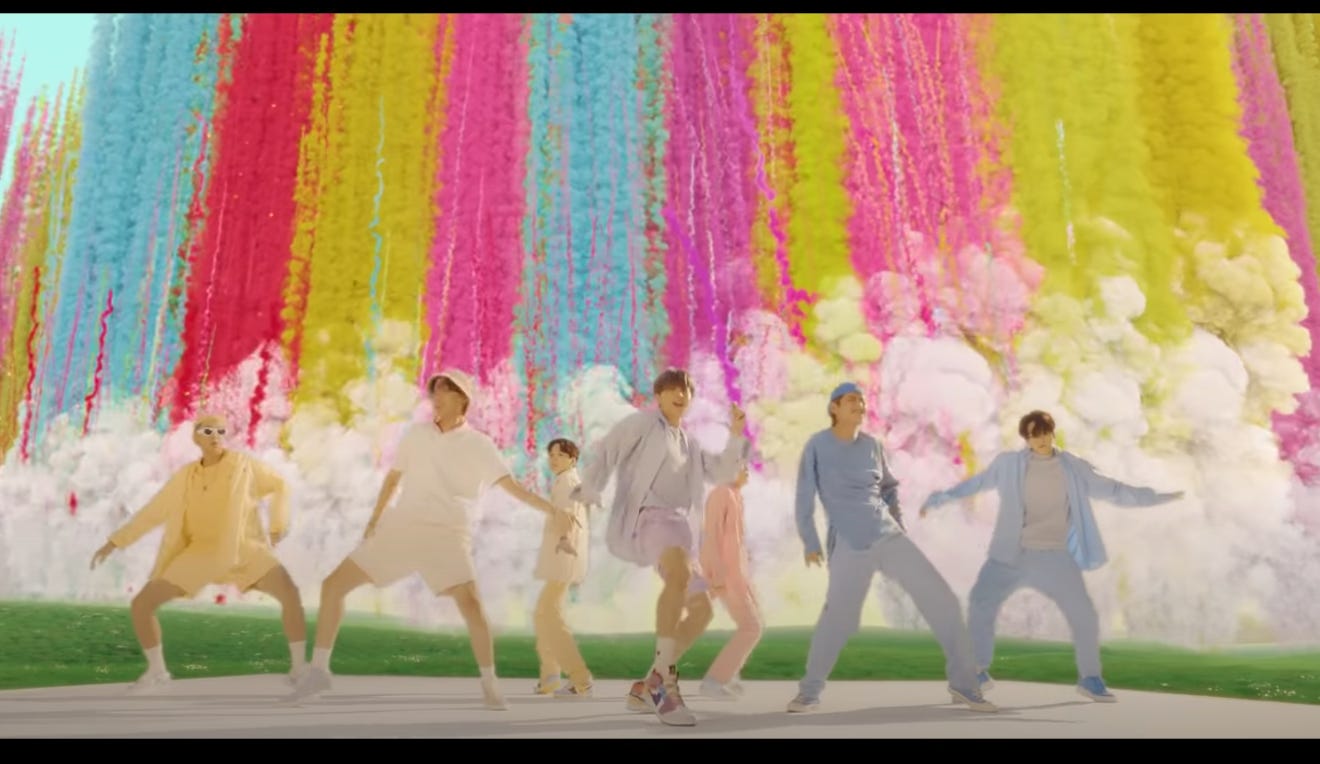 Big Hit Entertainment, the agency behind South Korean boyband BTS, has priced its upcoming initial public offering at the top of its anticipated range, having been flooded with prospective investors on Monday.

The company, headed by CEO Bang Si Hyuk, priced its upcoming initial public offering (IPO) at the very top of its indicative range of 105,000-135,000 won ($115) a share, it said in a regulatory filing on Monday

Big Hit manages a number of popular K-pop names, but none as successful as BTS, the seven-member group that has made history by becoming the first South Korean band to storm to the top of the US Billboard Hot 100 singles chart with their English-language hit “Dynamite”.

Aside from their success in the music world, the IPO will make the members of BTS multimillionaires in their own right. Bang, a lyricist and composer, and the largest shareholder of Bit Hit Entertainment, gave 478,695 common shares to the seven band members, or 68,385 apiece, according to Reuters.

UBS: Buy these 23 stocks across major themes that are poised to outperform amid uncertainty and conflicting signals in the market

The filing showed the stock was 1,117 times oversubscribed by institutional investors.

Big Hit will also raise 962.55 billion Korean won through the offering. The company will join Seoul’s KOSPI index next month.

‘Expect more stock-market weakness’: A Wall Street strategist lays out how investors’ most-trusted defenses against crashes are failing them at a critical time