EXCLUSIVE: The Daily Show’s Jordan Klepper and John Kasich, former Governor of Ohio and a presidential candidate during the 2016 GOP primary, have teamed up to launch a podcast.

The pair are launching a weekly talk show Kasich & Klepper with podcast firm Acast. The series will be produced by Treefort Media.

Starting in early 2022, the series will feature the politician and comedian exploring America’s biggest cultural conversations with optimism, humor, and understanding. It will also feature celebrity guests.

While the pair come from different points on the political spectrum – Klepper is best known for his MAGA takedowns on the Comedy Central series and Kasich is an establishment Republican, albeit one that has regularly criticized former President Donald Trump – they share interests and seek common ground across a host of topics. 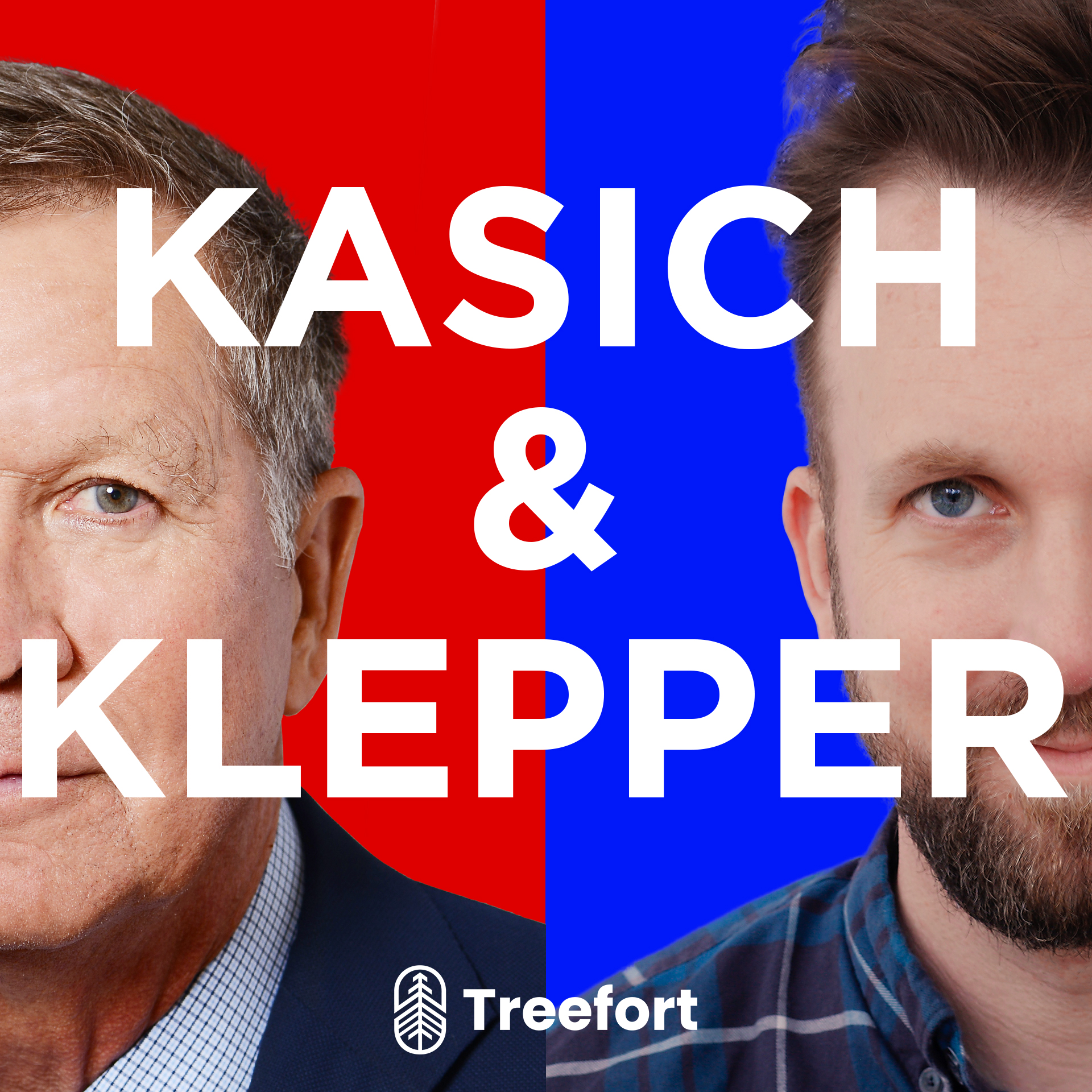 Kasich & Klepper is produced by Treefort Media’s Kelly Garner, Lisa Ammerman, and Matthew Kugler. Acast will distribute the series and manage monetization of the podcast.

Klepper said, “In these fractured times it takes a herculean effort — or a podcast — to get contrasting viewpoints to engage. Although Governor Kasich may have differing political beliefs and is 300 years older than I am, I look forward to finding that elusive common ground that has been deemed extinct by modern historians. In addition, I can’t wait to talk with some inspiring guests, who will hopefully challenge our assumptions and ultimately confirm that of the two hosts, I’m the superior interviewer.”

Kasich added, “If you’re looking for more political talk, this podcast may not be for you. Instead, this series will unleash discussions on life and pop culture with some of the most interesting voices across our nation. Our goal is to provide a unique perspective on important issues facing us all — and because we don’t take ourselves too seriously, we’ll give listeners something to think about and perhaps laugh about.”

“Kasich & Klepper flips the echo chamber on its head,” said Trace Gaynor, Associate Content Partnership Manager at Acast. “This podcast works so well because of John and Jordan’s effortless banter as they navigate their questions, curiosities, and disagreements — something listeners will not only laugh at but seriously relate to. In making their show available on all podcast apps, we wanted to make sure audiences everywhere could join along for the ride.”

“It’s a joy to witness the unexpected chemistry between Jordan and Governor Kasich. They disagree with grace and have fun discovering the things they share. And in a cultural moment where differences feel more divisive than ever, their easygoing conversations are incredibly powerful,” said Garner, Founder and CEO of Treefort Media.

Kasich and Klepper are represented by UTA.