Joey Jordison, who co-founded and drummed for the popular metal band Slipknot and later played guitar for the L.A. horror punk band Murderdolls, has died. He was 46. His family said today that he died Monday in his sleep but did not provide other details.

“Joey’s death has left us with empty hearts and feelings of indescribable sorrow,” the family’s statement reads. “To those that knew Joey, understood his quick wit, his gentle personality, giant heart and his love for all things family and music. The family of Joey have asked that friends, fans and media understandably respect our need for privacy and peace at this incredibly difficult time.” 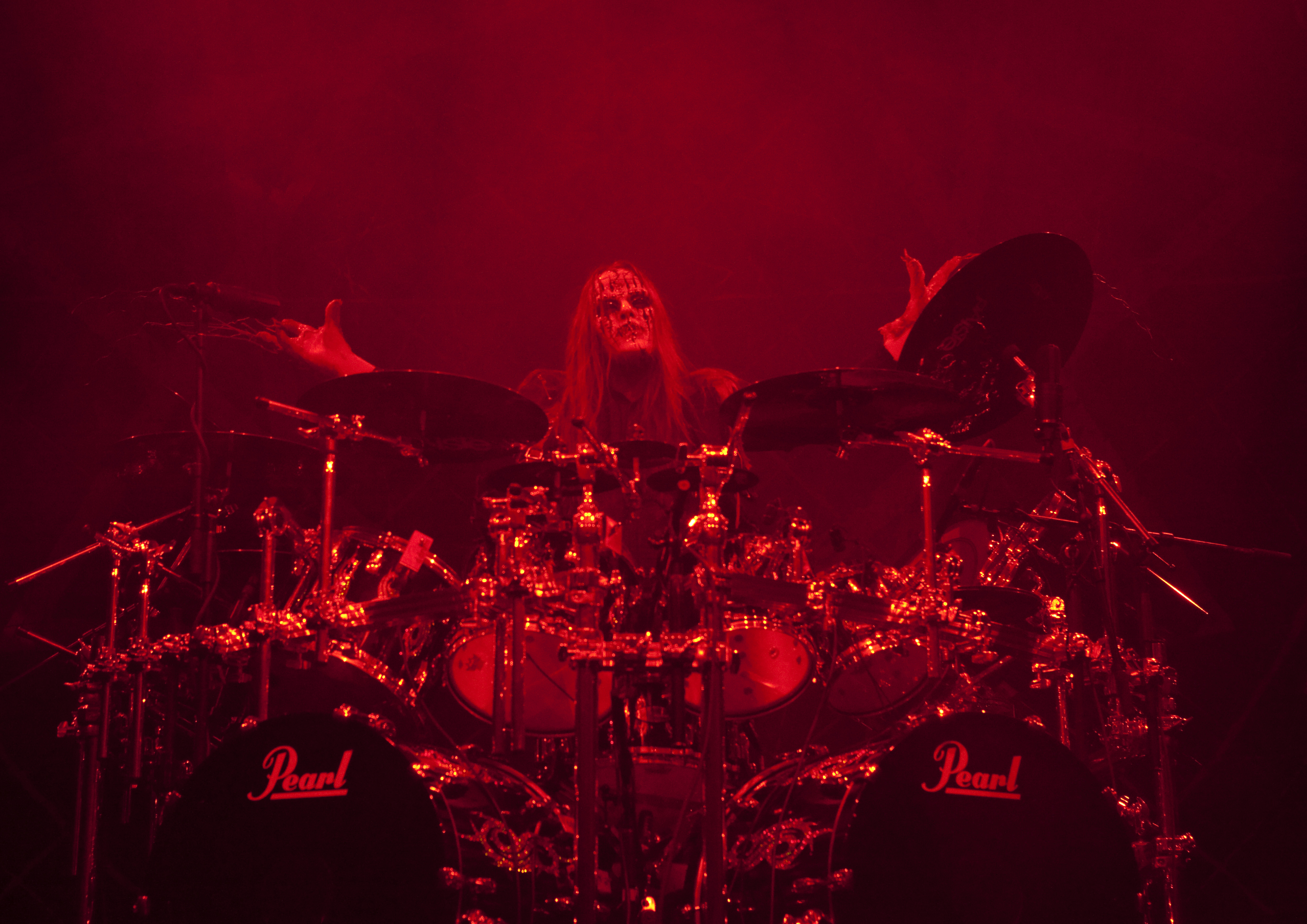 Slipknot exploded onto the national metal scene in 1999 with its eponymous double-platinum debut album on Roadrunner Records. Slipknot peaked at No. 51 on the Billboard 200, but the band’s wild live act drove its popularity. Sonically aggressive and visually striking, with its members sporting nightmare-like masks, the group from Des Moines, IA, played the second stage at Ozzfest in 1999 and headlined the touring Tattoo the Earth festival the following summer. It was second-billed behind Black Sabbath on the 2001 Ozzfest jaunt.

The nine-member band, whose members initially were referred to by numerals — Jordison was #1 — followed up with the 2001 sophomore disc Iowa and Vol. 3 (The Subliminal Verses) three years; They would peak at No. 3 and No. 2, respectively, on Billboard album chart. Slipknot’s fourth disc, All Hope Is Gone, debuted at No. 1 in 2008. It would be Jordison’s last studio set with the band, and he left in late 2013.

Six of the group’s first seven singles hit the Top 10 of Billboard’s Mainstream Rock chart, with its first two — “Wait and Bleed” and “Spit It Out” — hitting No. 1. During Jordison’s tenure, Slipknot also topped that chart with “Duality” (2004). Other hits during his time in the band included “Left Behind,” “Vermillion,” Before I Forget” and “Psychosocial.”

The group also had a big following outside the U.S,, with its albums topping charts in the UK, Canada, Germany, Japan, Australia and elsewhere.

Born Nathan Jordison on April 26, 1975, in Des Moines, Jordison played in myriad local bands before joining the Pale Ones in 1995. That group would evolve into Slipknot.

In 2002, Jordison co-founded a side project, the L.A.-based horror punk/metal act Murderdolls. That band’s debut disc Beyond the Valley of the Murderdolls, peaked at No. 102 on the Billboard chart amid hard touring, and its 2010 second set Women and Children Last reached No. 43.

After his Slipknot exit, Jordison co-founded the short-lived group Scar the Martyr.

The family will hold a private funeral service.